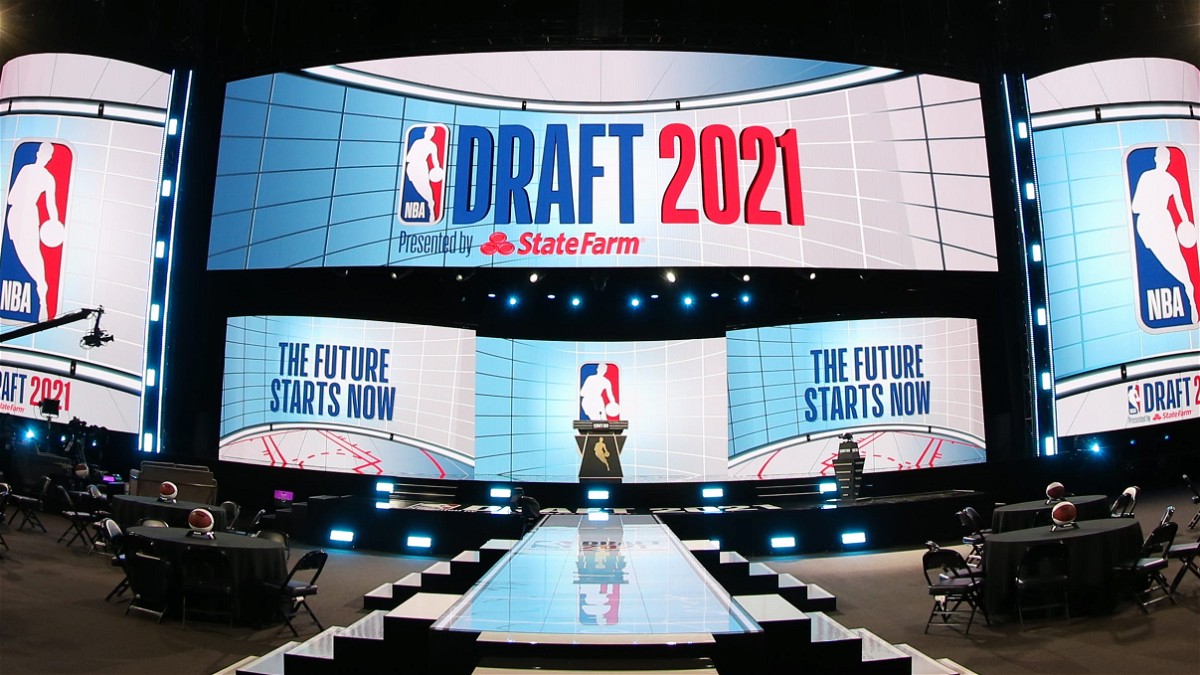 The NBA Draft is a stage that marks the beginning of many successful careers. The young talents train their whole life for this one moment, to make it in the NBA. The prospects come from all over the United States. Some come from Universities, some from major leagues, and for some to their luck, they get through because a scout saw them. The one thing that unites everyone in a draft class is their love for basketball. The NBA Draft 2021 took place on the 29th of July. It’s safe to say that a lot of talented rookies will make their debut this year.

Cade Cunningham was drafted as the first overall pick. He is from Oklahoma State University. There were a lot of expectations from this youngster. The Detroit Pistons might have just added the rookie of the year to their roster. He will be playing at the Point and will hopefully help the Pistons make the postseason this year.

To no surprise, Cade Cunningham went as the first overall pick. The Houston Rockets decided to draft Jalen Green as the second overall pick. Green is a young guard from the G League. He played for the team Ignite. This 19-year-old is full of potential and has already won three gold medals as a player on the United States junior team.

The Cleveland Cavaliers drafted Evan Mobley from USC. Mobley is a Center and will be a great addition to the Cavaliers squad. The Toronto Raptors pulled off a surprise, but the Raptors fans know that Masai knows what he is doing. The North drafted forward, Scottie Barnes from Florida State University as the fourth pick in the NBA Draft.

Jalen Suggs, the guard from Gonzaga was drafted 5th by the Orlando Magic. While this draft is a huge win for the Magic team, Jalen Suggs was expected to be a top-four prospect. It will be interesting to see how he fits in Orlando. The Oklahoma City Thunder drafted Josh Giddey from Adelaide.

With the 7th pick in the NBA draft, The Golden State Warriors drafted Jonathan Kuminga, a forward from The G League. The Orlando Magic drafted Franz Wagner as the 8th pick. Wagner was extremely keen on getting to play for the Warriors but he will be a great fit at Orlando as well.

The Sacramento Kings drafted Davion Mitchell as the ninth pick in the draft. Mitchell is a guard from Baylor University. The Memphis Grizzlies won big in the draft. The selected Ziaire Williams a star forward from Stanford University. Ziaire was expected to be drafted much higher but now he will join Ja Morant and that will be a treat for basketball fans.

Other notable picks from round 1 of the NBA Draft 2021

The Golden State Warriors used their 14th pick to draft Moses Moody from Arkansas University. Another stand-out draft pick was The Rockets getting in Usman Garuba from Real Madrid. The Brooklyn Nets added Cameron Thomas from LSU to their roster along with Day’Ron Sharpe from North Carolina. The Houston Rockets definitely got the most out of the 2021 NBA draft. From Jalen Green to Usman Garuba, the Rockets now have a wonderful young force. Predictions for Rookie of the Year have already begun and to no shocks or surprises, Cade Cunningham is favourite to take home the award this year.