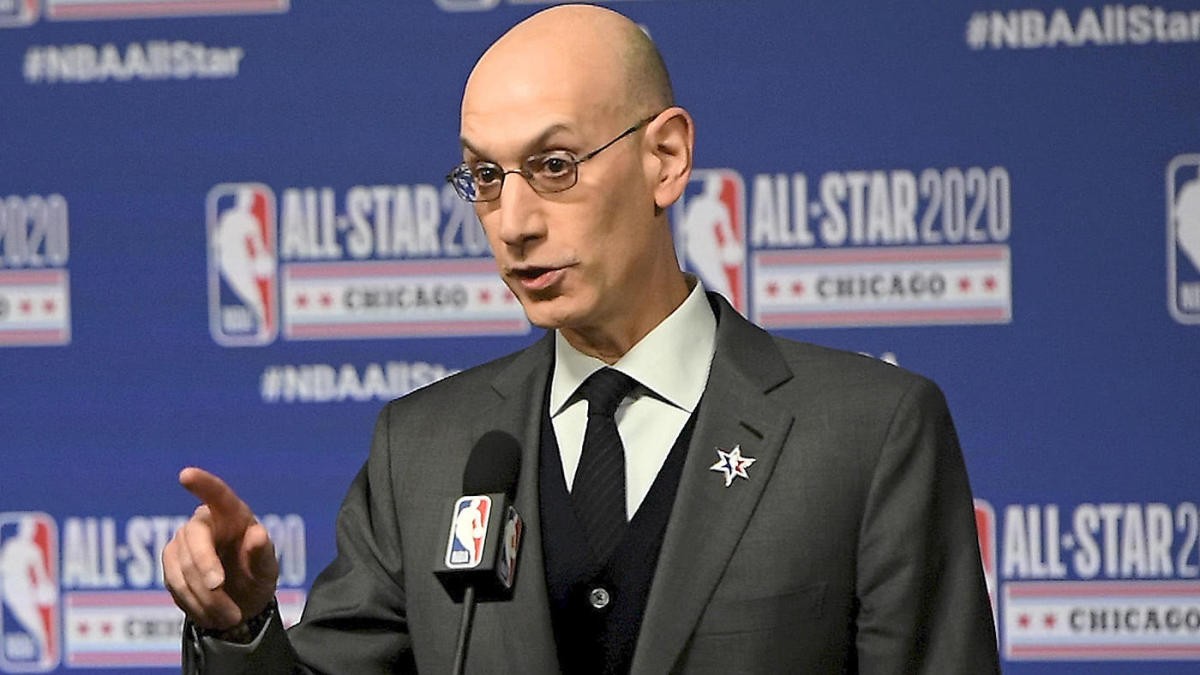 The NBA might be an intense stage where teams are going against each other to win a championship. There are a lot of emotions in the league. The NBA has always been known for its moving tributes and heart-stealing moments. Sometimes it’s for when a player retires and sometimes’s it’s to celebrate broken records. One of the most heartwarming moments from the NBA is when they choose to give out an Honorary Draft.

Isaiah Austin is a Center for the San Carlos team. This 27-year-old was once destined to play in the NBA. He played two years of college basketball at Baylor University. Austin was a strong first-round prospect as well. However, Austin was diagnosed with a mild form of Marfan Syndrome.

The player who would have gone on to be drafted in 2014 saw his dream of playing in the NBA shut down. Isaiah Austin however was still invited for the NBA Draft in 2014.

Adam Silver indeed is a man of class. He gave Isaiah Austin the feeling of receiving the rookie cap. A ceremonial draft was given in 2014 to Austin.

The moment stole everyone’s hearts. Many players from the league also saluted Adam Silver for this wonderful gesture.

Adam silver is such a classy man! That's love right there. I'm emotional for him. Damn I love that

Terrence Clarke Gets Honorary Draft at the 2021 NBA Draft

A tragic car accident took the life of the Kentucky basketball star, Terrence Clarke. The incident occurred a few weeks before he declared himself for the NBA Draft. The world of basketball mourned his death. His peers were a part of the 2021 NBA Draft Class as well.

Adam Silver stole hearts yet again. Although Terrence was not there in person, his family saw his dream come true. The NBA remembered Terrence Clarke by making him an Honorary pick at the 2021 NBA Draft night.

With the next pick in the 2021 NBA Draft, the NBA selects Terrence Clarke from the University of Kentucky. #LLTC5 💙🤍 pic.twitter.com/fJYvShrgK3

Adam Silver and The NBA have found new profound respect and love in the hearts of people all over the world. The gesture of giving an Honorary draft is truly a wonderful thing to see even though the circumstances are not the best.

Also Read NBA Draft 2021: Here Are All the First Round Picks From This Year’s NBA Draft