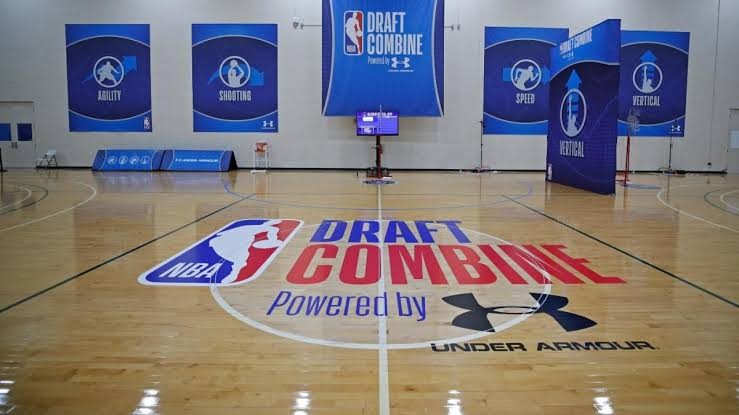 The NBA Draft Combine is essentially an event hosted by the NBA for the players about to get Drafted in the upcoming offseason. It measures in key areas like height, vertical, wingspan, sprint speed etc. It’s a place where these Players could increase their draft stock because of their intangibles.

It does not co-relate to the players actual ability. For example Kevin Durant had a terrible combine but has turned out to be a generational talent.

Keon Johnson who is projected top-10 pick in this years draft showcased his insane leaping ability. Johnson recorded a 48 inch vertical, putting him 4 inches over 2nd. Not only was that the highest in this combine but the highest of all time. This puts him in a league of his own and could maybe boost him into the top 7 or 8.

Neemias Queta is a Center from Portugal. He played for Utah State and averaged 15 and 10. He’s projected as a mid second round pick but recorded the highest wingspan in the combine. Queta has missed time due to a knee injury and isn’t the best free throw shooter. However, his abilities as a big and the potential he has surely could make him a an early second rounder. 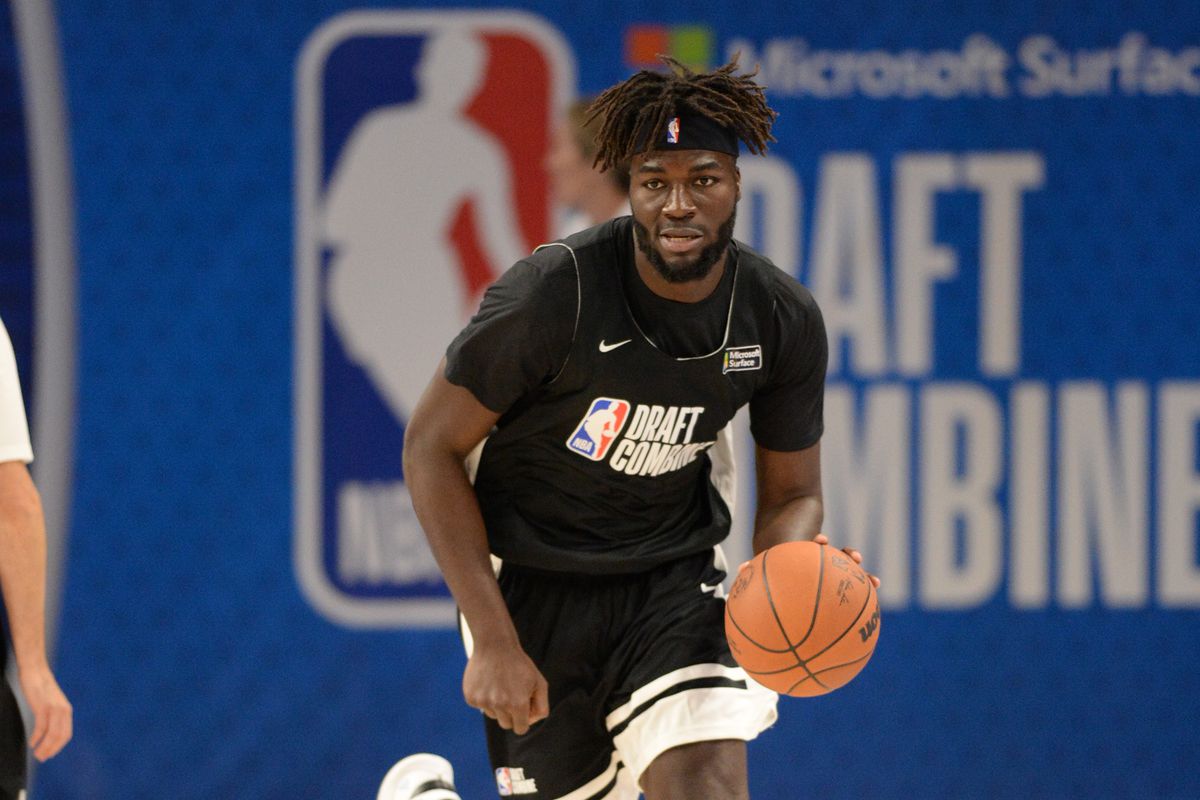 Another projected top-10 pick Moses Moody showcased his wingspan. He has the longest wingspan amongst guards. Moody is one of the best shooters in the draft and with his wingspan could become an amazing perimeter defender with shot blocking abilities. He’s a dream fit for any team in the modern NBA.

Scottie Lewis recorded the quickest lane agility time of just 10.45 seconds, the highest of the combine. A projected first rounder or late lottery pick, Lewis is fast. His speed and explosiveness make him an elite defender and scorer. A team that is couple pieces away from contending would really benefit from his acquisition. He fits the mold of a Dwyane Wade/Zach Lavine type guard. 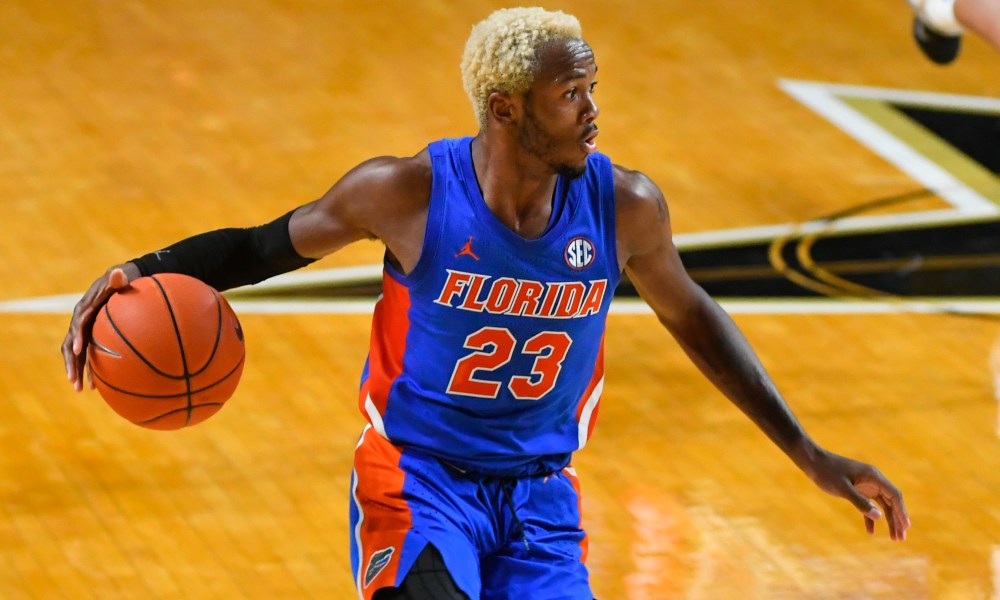 How did Cade Cunningham perform?

Cade is he undisputed number 1 pick. Usually when there is a consensus number 1 then that player does not risk playing until he is drafted and signs a contract. An injury before the draft will lead to a loss of millions of dollars in salary.

As Cade did not want to risk that, he did not participate in the combine.

The Draft seems to be around the corner and the excitement just keeps growing.