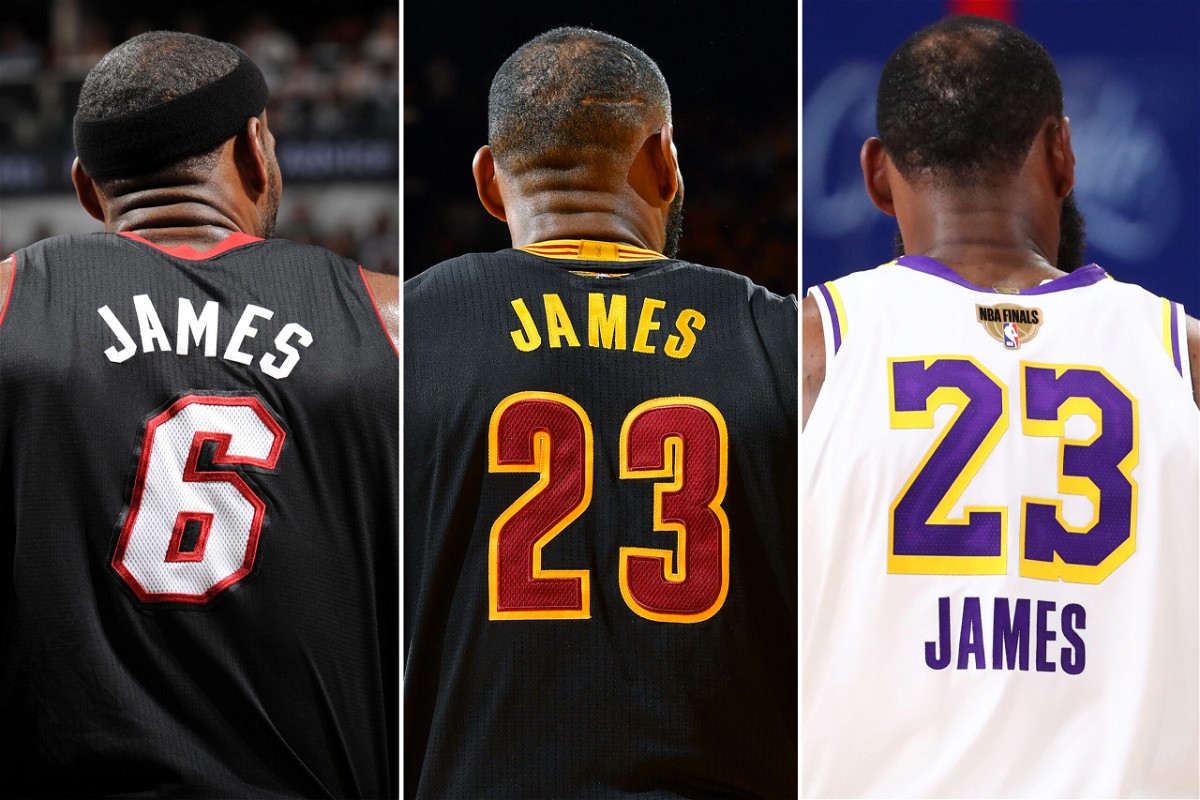 LeBron James has always found meaning in his game and everything that he does surrounding it. Perhaps overdoing the symbolism and the narrative at times. He has championed the dream of every kid who aspires to play basketball, and the first evidence of that is in his career choices. And his jersey numbers.

LeBron has played for 3 teams in his career. He started out in his hometown franchise, the Cleveland Cavaliers then moved to the Miami Heat, and its sunny beaches. And lastly, the glitzy Los Angeles Lakers. Likewise, he has only used 2 numbers all his life. The esteemed #23 and his very own, #6.

LeBron began his NBA career at the Cavaliers and chose the iconic number 23. And there isn’t a more obvious answer to why he went with 23. Emulating the GOAT, Michael Jordan, whom he was to rival as he progressed in his career. That was his sole motivation. 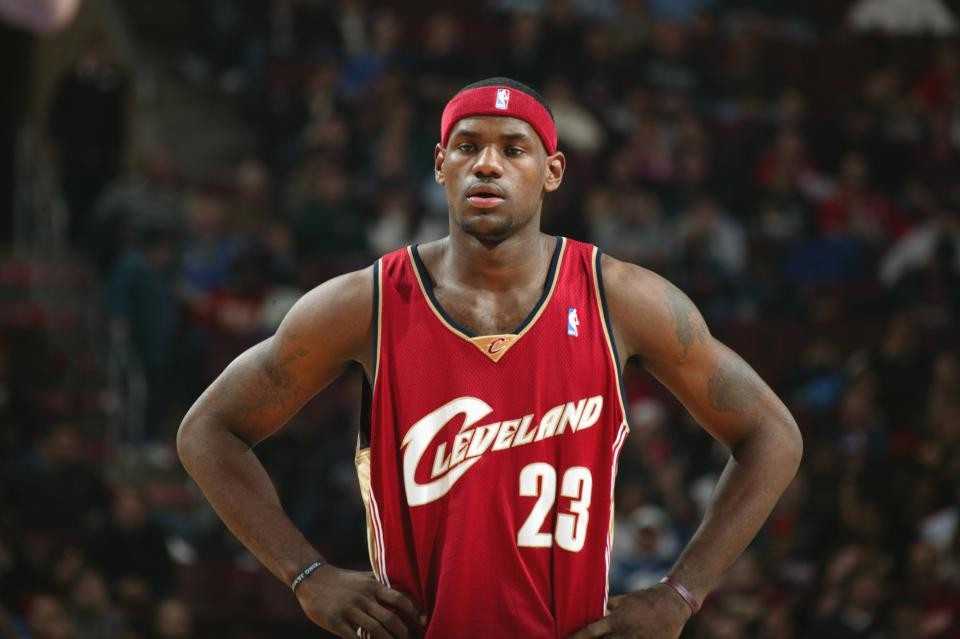 James explained his choice much later on in his career, “When I started playing basketball, I was like: ‘Oh man, that two-three looks good.‘”.

A childhood fascination for the number worn by MJ and to repeat all his feats was the reason LeBron began with 23 and stuck with it for much of his career.

On his emotional return to the Cavaliers, LeBron stuck with his original number from his first stint. 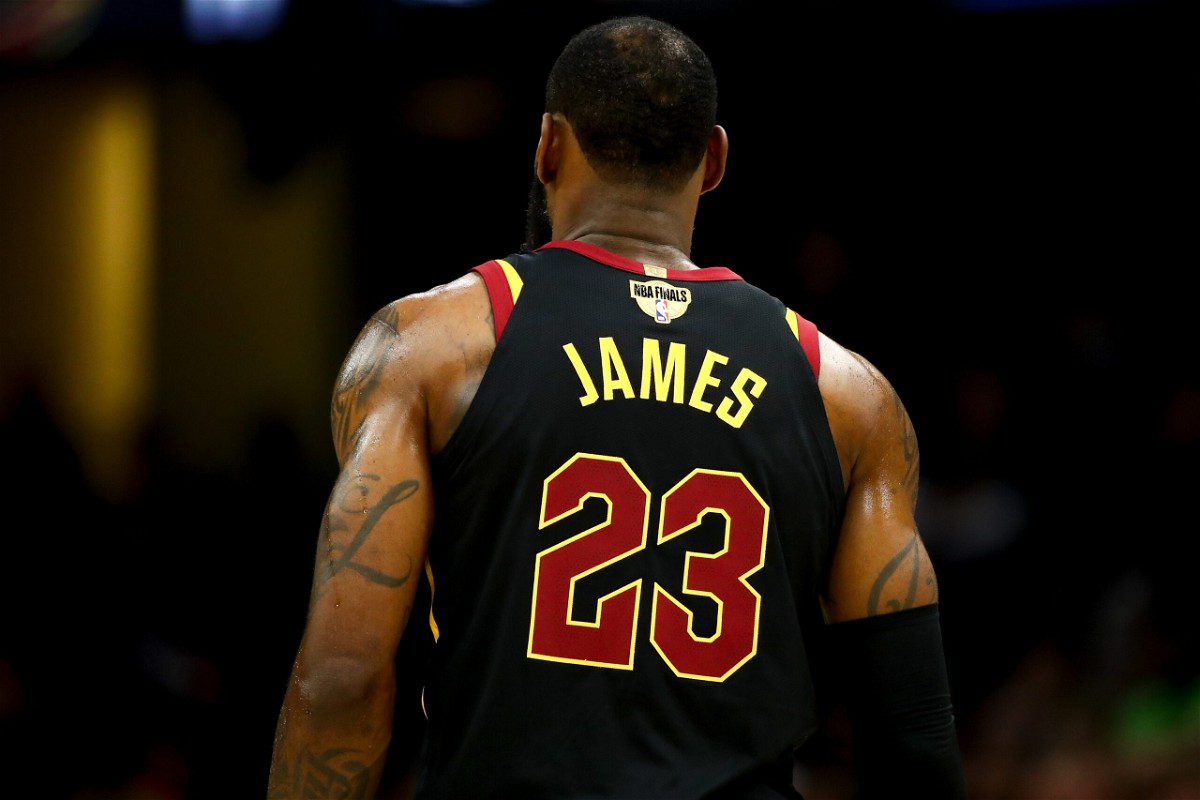 And in the deliverance of his promise of a championship to Cleveland, LeBron James came good. The memories of his stellar performance in the Finals against the Golden State Warriors are vivid in every Cavs fan’s mind. The black and gold jersey, with number 23 going rampant as he won his third Finals MVP is a timeless part of NBA history.

LeBron began the newest chapter in his career in Los Angeles and 23 was a befitting choice in a storied franchise such as the Lakers. 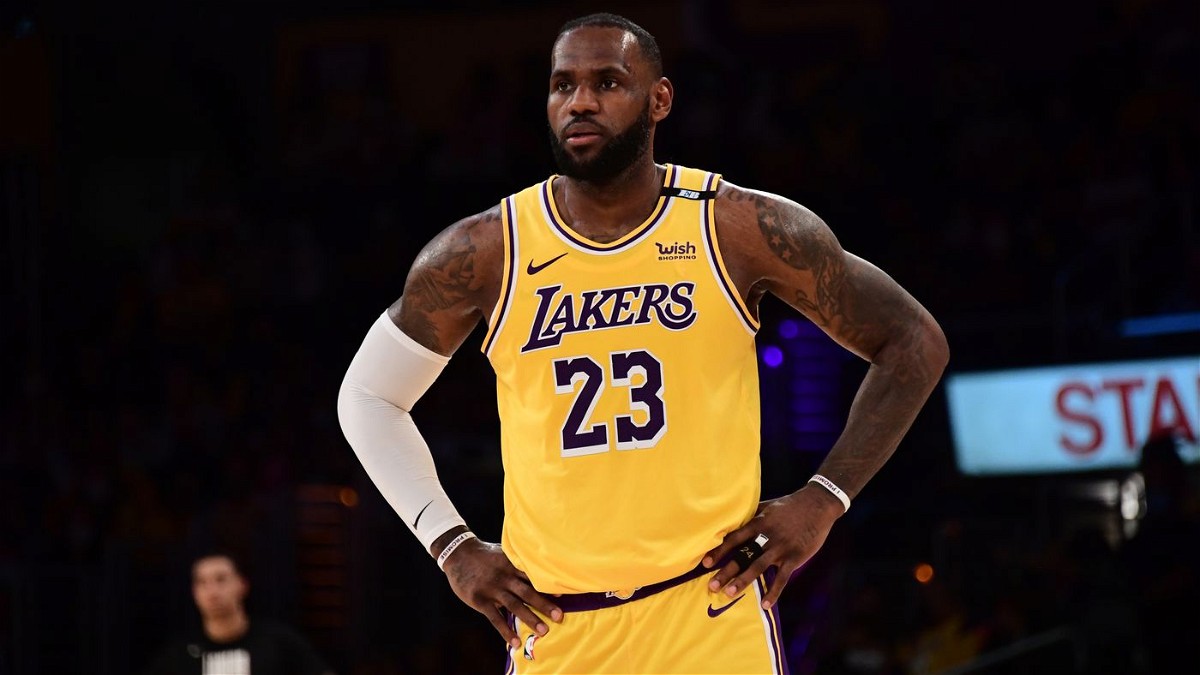 And when asked about his inspiration yet again, LeBron did not shy away from crediting Michael Jordan.

Asked why he wears No. 23, LeBron said, “For the great Michael Jordan that’s here in Charlotte.” pic.twitter.com/LNJevhg5FU

And he has proved worthy of the number by winning his 4th championship with it in the NBA Bubble.

Why did LeBron switch back to number 6?

When James moved to Miami after 6 seasons in Cleveland, it was not the only change he wanted. With a new team and a new city to represent, he switched to a new number for the first time in his career. 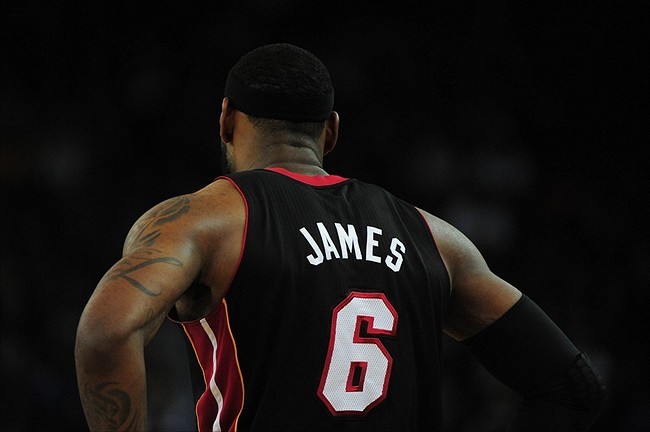 Number 6 was the number that LeBron made his own. He came to Miami as the reigning MVP for two years but was still uncrowned as an NBA champion. But that was quick to change, and it all happened with the 6 on his back.

“It’s always been a part of me, to be honest,” James explained the significance of the number. “Six has a lot of meaning to me, from my family and numbers and things of that nature to what I believe in and things of that sort, but my mentality doesn’t change.”

However, in 2022, LeBron James switched back to his old number 6. The same number that he wore in arguably his most dominant, marauding self for the Miami Heat. 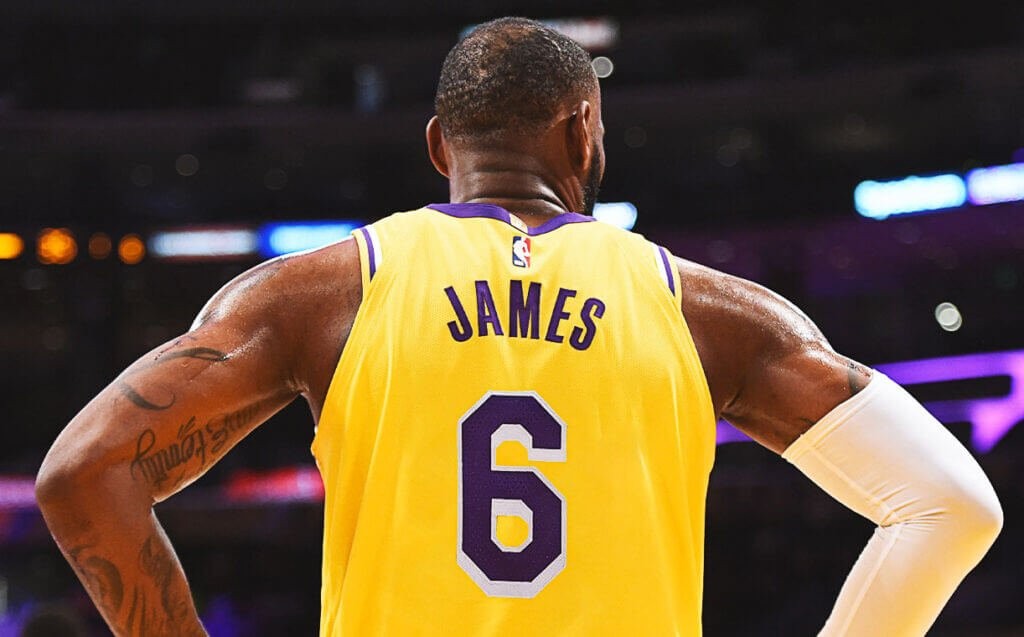 LeBron swapped his jersey number 23 with his All-Star teammate, Anthony Davis, and took on the number 6 for himself. He explained his decision as a show of respect to Michael Jordan. Likewise, the 4-time MVP will hope that it brings him the same level of success as when he last donned the number 6.

How Many Backboards Did Shaq Break in His NBA Career?