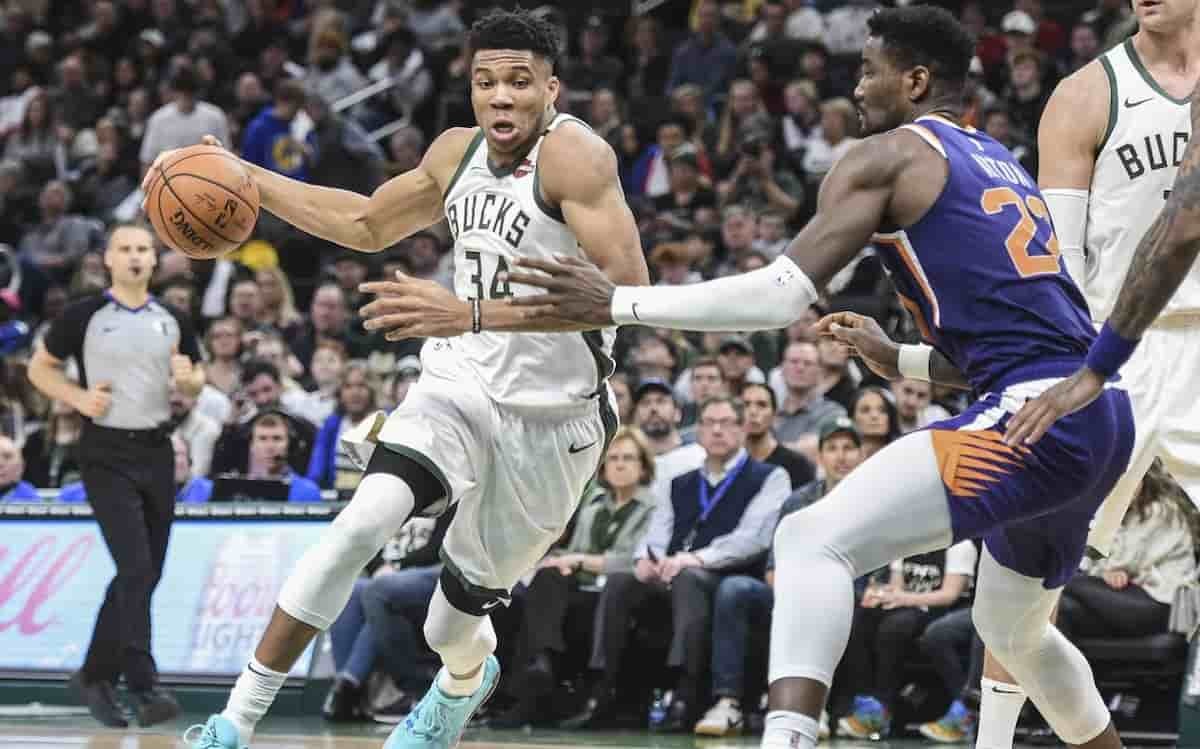 Is it possible for Deandre Ayton to guard Giannis Anteotkounmpo?

The Phoenix Suns have made the NBA Finals for the first time in over 25 years. The majority of this credit goes to Chris Paul and Devin Booker. Both of them have been absolutely sensational in the postseason. They carried the Phoenix Suns to eliminate both LA franchises in 6 games and sweep the Denver Nuggets. However, Deandre Ayton deserves a large amount of credit for the Sun’s success.

Deandre Ayton has been averaging 16 PTS and 12 RBD in his first postseason appearance. Additionally, He has been shooting 69 % from the field making 7 of 10 shots. However, Ayton’s presence and effect on the court is hidden from the stat sheet. He constantly contests and deflects shots by the opponent. He is also remarkable athletic standing at 6’11 (2.11 m) and 113 kg ( 249 lbs). His size and build make him compatible with guarding the best centres and big in the game. 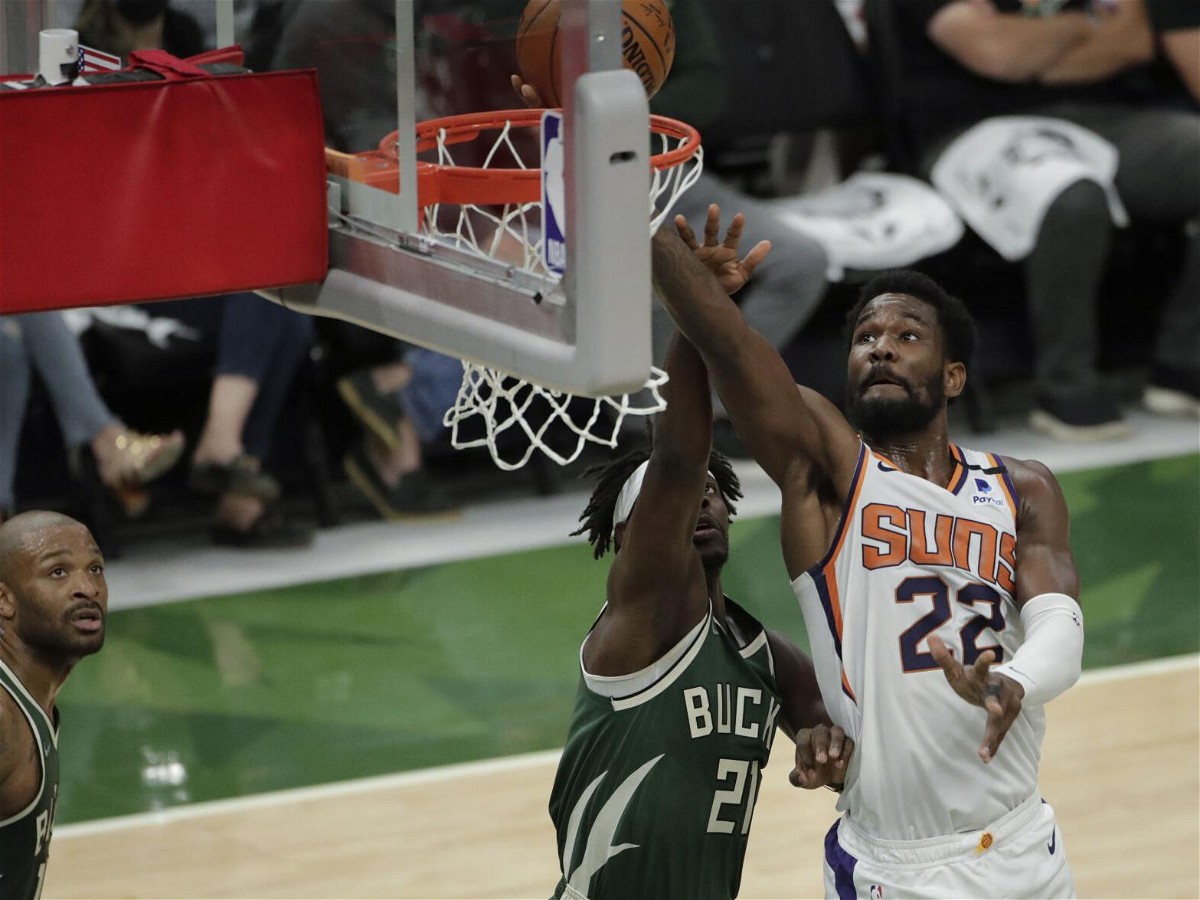 Deandre Ayton was responsible for the Phoenix Suns defeating Anthony Davis and the LA lakers as well as Nikola Jokic and the Denver Nuggets. He has stepped up to the moment and performed against the best big men in the NBA

However, Giannis Antetokounmpo is a different breed of an opponent for Deandre Ayton. The Greek Freek has absolutely dominated despite coming off an injury. He has scored more than 40 PTS in back-to-back NBA Finals games. By doing so. The Milwaukee Bucks now close the gap on the Phoenix Suns. It is clear that Deandre Ayton can’t guard Giannis Antetokounmpo. The Greek Freak has absolutely dominated in any 1v1 matchup against the Phoenix Suns. 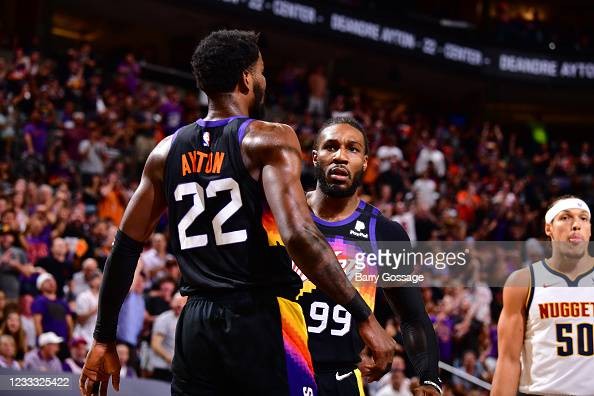 The only way Deandre Ayton can guard the Greek Freak is with the help of a double team. Jae Crowder has proven that he can play with the best in his back-to-back finals appearances. Together it is possible for Ayton and Crowder to stop the Greek Freak.