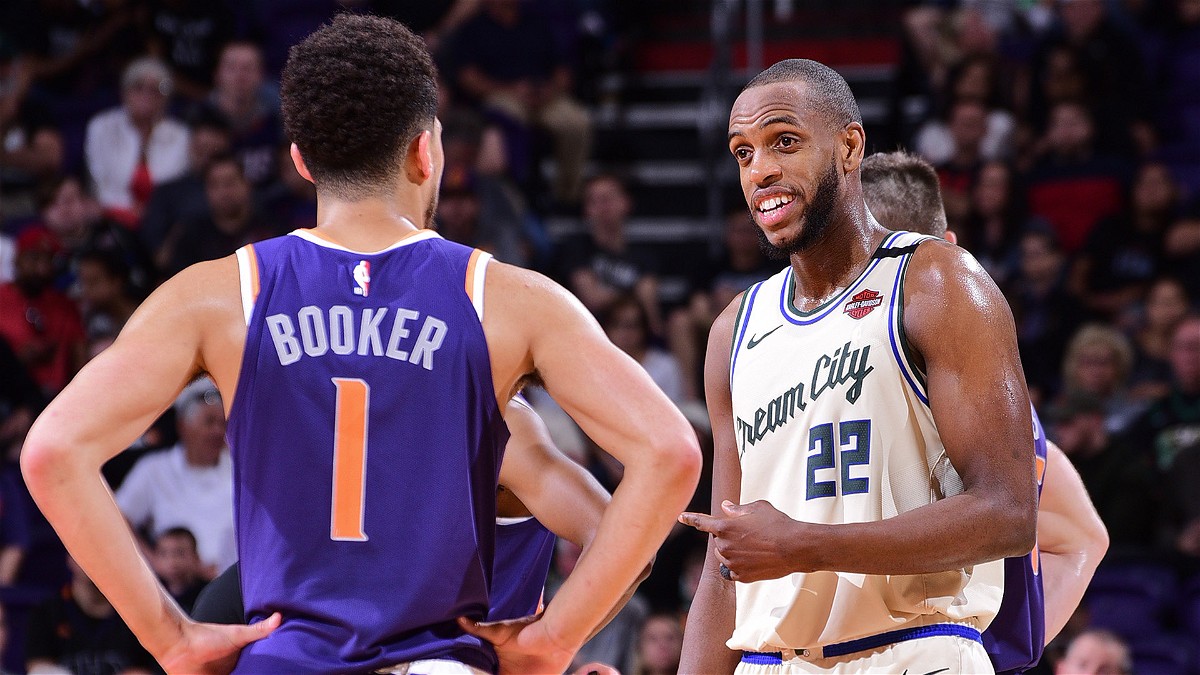 Chris Paul and Giannis Antetokoumnpo have battled injuries in this postseason. However, they have both made the NBA Finals for the first time in their careers. Therefore, whether the Bucks or Suns win, a generational talent will add a championship to his legacy.

The Phoenix Suns host the Milwaukee Bucks for games 1 and 2 of the NBA Finals. This is because the Suns finished the season as the second seed, while the Bucks finished as the third seed

The Milwaukee Bucks are favoured to win game 1. Giannis Antetokounmpo suffered a hyperextended knee in game 4 of the ECF. His exact recovery rate and chances of playing are still unknown. Therefore he is not expected to play in game 1 as of this moment. However, Jrue Holiday and Khris Middleton are more than capable enough to win game 1. They will be the hardest backcourt for Booker and Paul have had to guard this postseason. 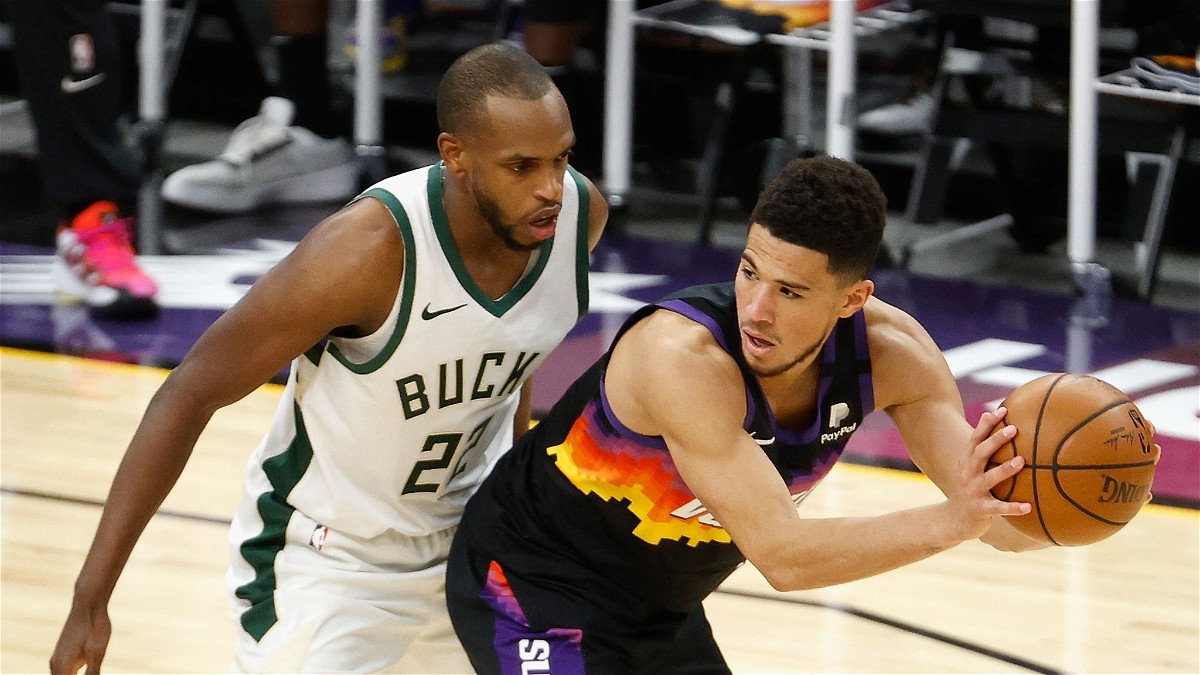 The LA Lakers focused on Lebron and AD. Jamal Murray of the Denver Nuggets didn’t play in the Suns- Nuggets series. The LA Clippers focused on Paul George in the absence of Kawhi. Therefore, the Phoenix Suns are yet to face a seasoned backcourt in this postseason.

Jrue Holiday is also one of the best defenders in the league. He can guard the most elite players during pivotal stretches of the game. He will prove to be a menace to the Phoenix Suns on the defensive end. Additionally, Brook Lopez and Bobby Portis are certainly good enough to contain Deandre Ayton. 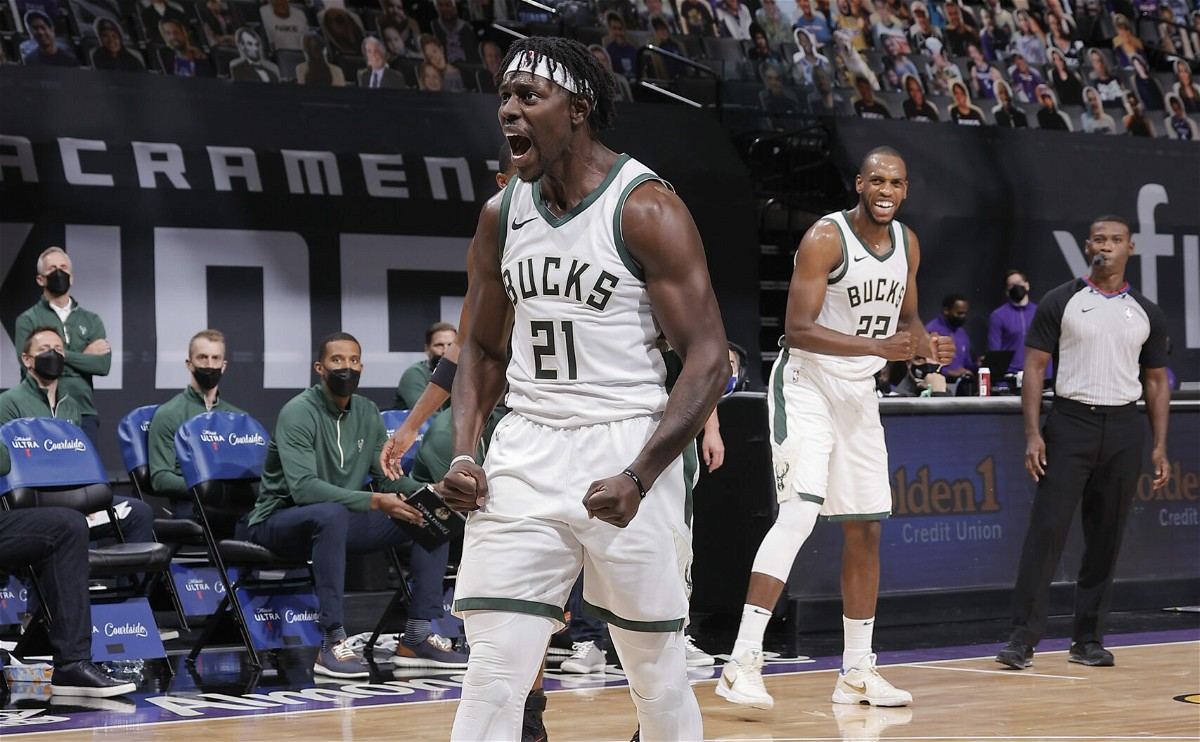 Abdel Nader- out for the season

How to watch Bucks vs Suns?

Milwaukee Bucks vs Phoenix Suns will be televised nationally on ABC at 9 pm ET. International users can watch the game on NBA League Pass.