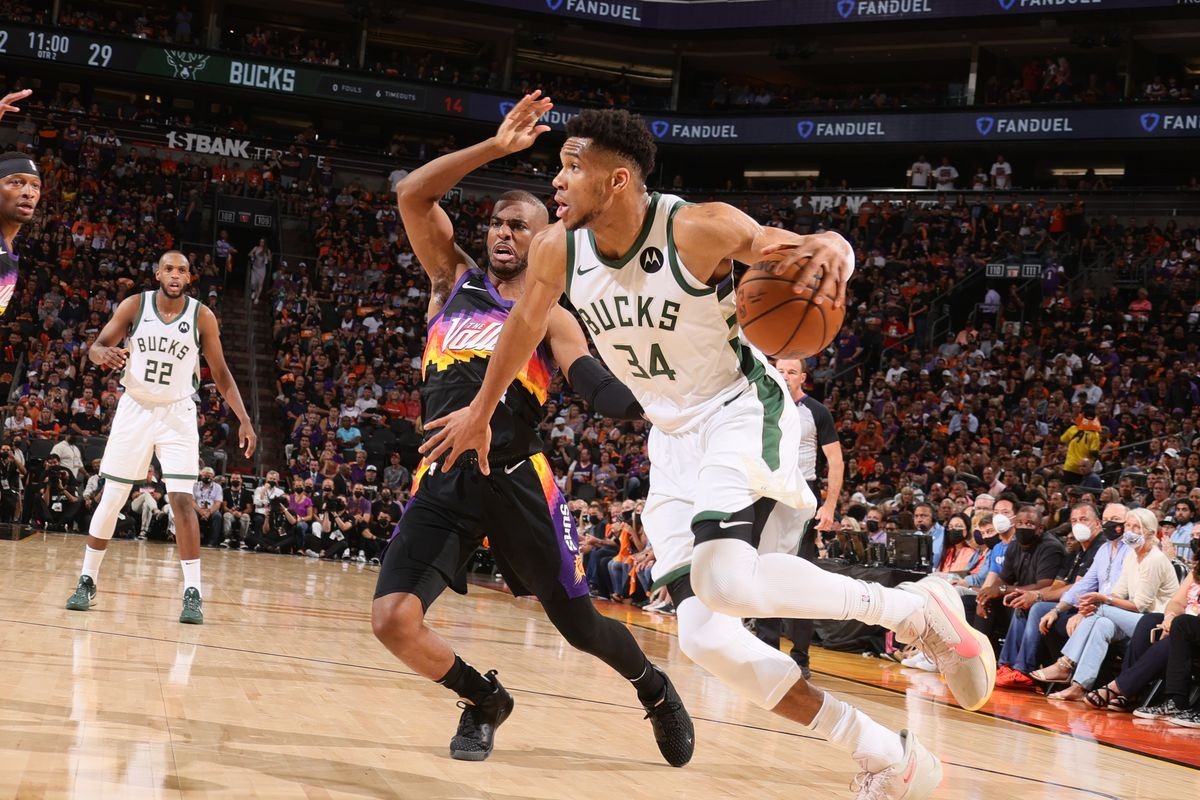 The Milwaukee Bucks made adjustments for the first time in this series. They gave more Playing Time to their bench unit which provided more scoring. Giannis had 2 back-to-back 40 point games and this one led to a win. His case for Finals MVP is solid at the moment. Jrue Holiday actually contributed and that too, pretty efficiently. The Bucks defense was on full display as no one on the Suns scored more than 20 points. If the Bucks want to win the NBA Title they need more performances like the one in Game 3. 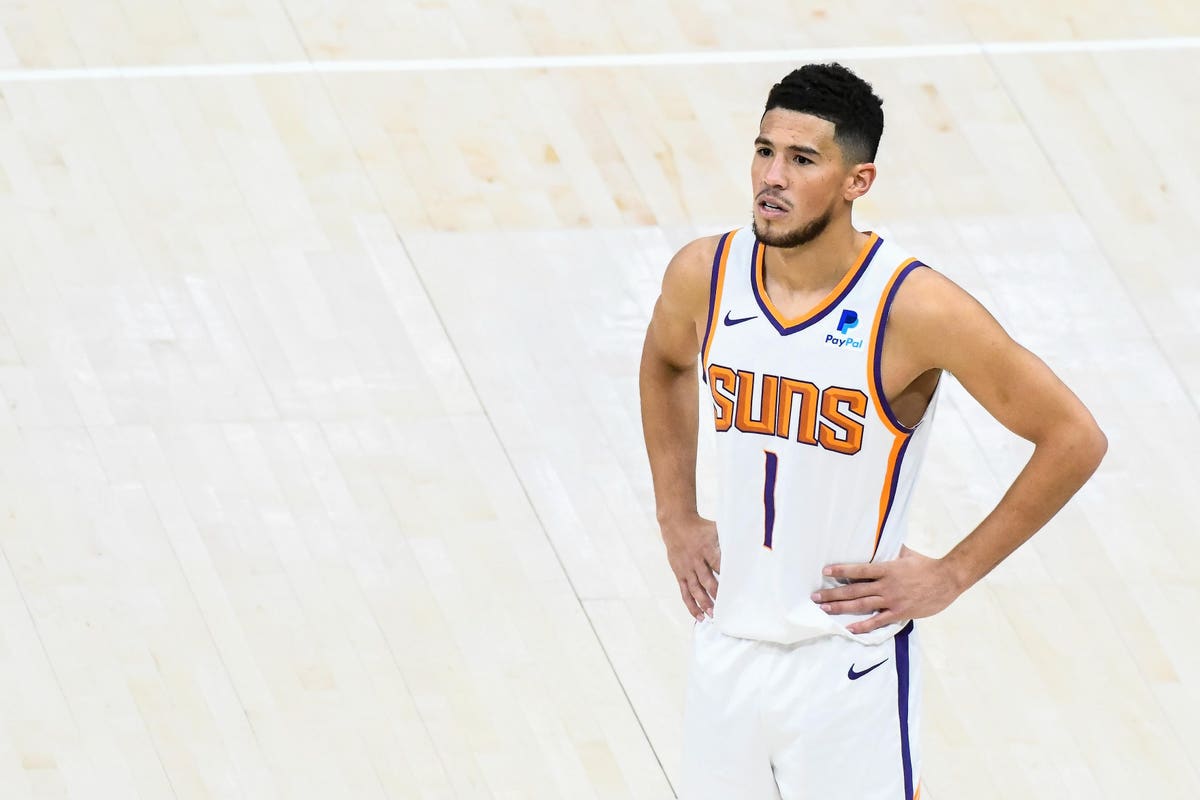 The Phoenix Suns saw their stars struggle. Devin Booker had the worst game of the playoffs scoring just 10 points on awful efficiency. Jae Crowder had a surprisingly great game but his contributions went to waste. The fact that the Suns have no one to stop Giannis was something they were willing to deal with. But the offensive productivity from the others is what they were supposed to stop. On a bad offensive night they can only pray that the Bucks play bad.

Devin Booker struggled to find his rhythm in Game 3.

For Game 4, I predict the Milwaukee Bucks to protect home court again and tie the series to 2 games a piece.

How to Watch the Bucks vs Suns?

You can watch the NBA Finals on TV on ABC at 9:00 PM ET on 14th July. You can also watch the Game Globally on NBA League Pass.

Also Read: Underdog of the NBA Finals Game 3: Jae Crowder and Bobby Portis of the Phoenix Suns and Milwaukee Bucks

Underdog of the NBA Finals Game 3: Jae Crowder and Bobby Portis of the Phoenix Suns and Milwaukee Bucks