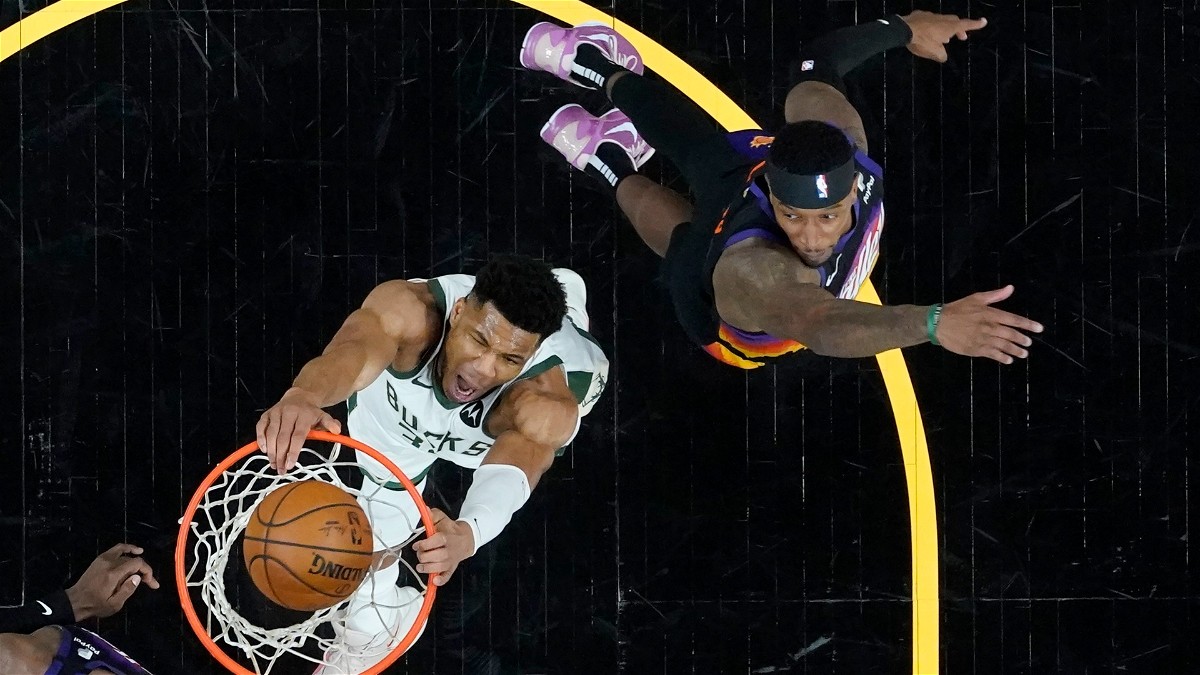 The Milwaukee Bucks dominated 2 games back-to-back to tie the series. The NBA Finals have become competitive after the really tight game 4. Khris Middleton has found his footing in Game 4 and that could be the reason that the Phoenix Suns lose the NBA Finals. The Suns have missed 2 opportunities to steal a game because of streaky performances from their stars. Game 5 will be played in Phoenix but will the Bucks be able to use the momentum and steal Game 5? 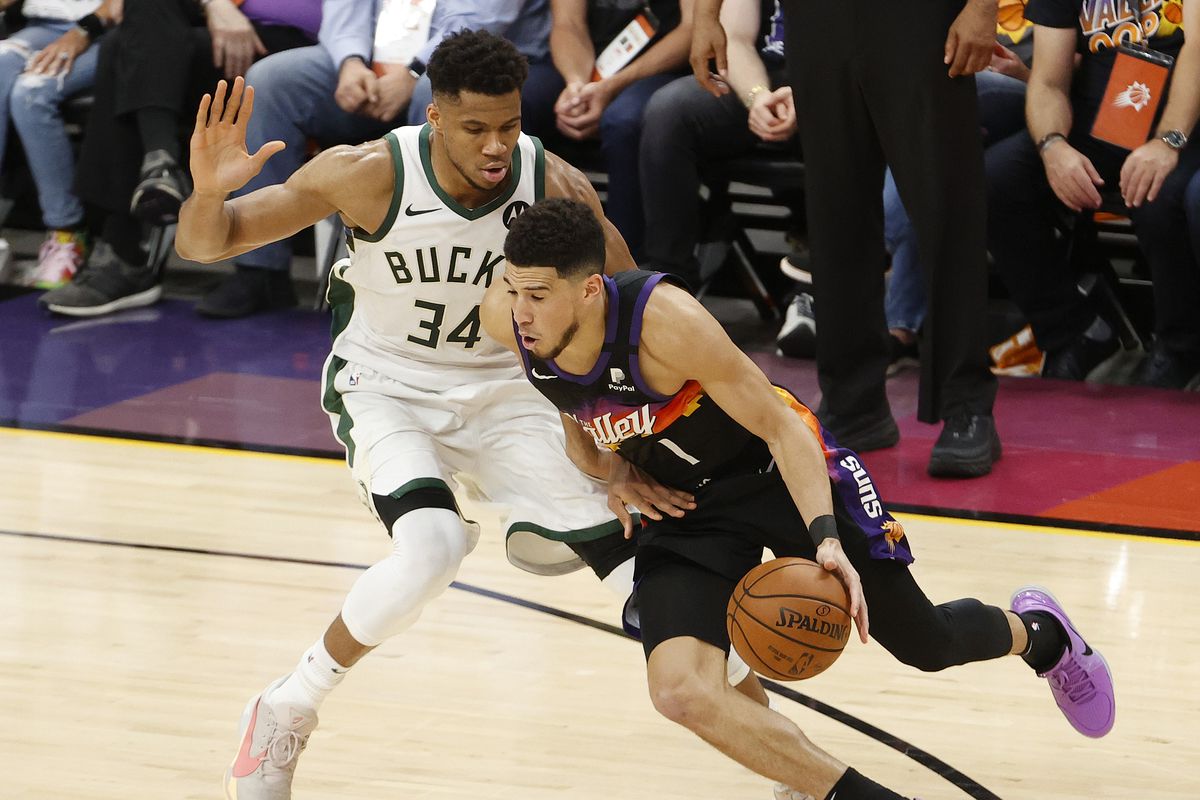 The Milwaukee Bucks had all the odds stacked up against them in Game 4 yet they still came out with the Win. Khris Middleton scored 40 points in a resurgence game 4. He also had 6 rebounds and 2 steals and had only 1 turnover. Giannis Antetokounmpo had 26 points, 14 rebounds, 8 assists, 3 steals and 2 blocks. He filled the stat sheet and they both were really great tonight. His block late in the 4th really helped them win this game.  This is exactly what the Bucks needed. They wished Jrue shot the ball better but his defense on Chris Paul was the difference maker. If they continue to play like this, it will be difficult for the Bucks to lose another game.

The Phoenix Suns were extremely favored by the referees tonight. They let a clear foul by Devin Booker go just because he was one foul away from getting fouled out. Booker was the only player for the Suns who played well tonight. So if he would’ve gotten fouled out there was no chance for the Suns down the stretch. Chris Paul and Deandre Ayton combined for just 16 points. They also had 24 fouls as a team which led to a lot of free throws for the Milwaukee Bucks. This type of play showed the inexperience of the Phoenix Suns and that might cost them the NBA Title.

I predict the Milwaukee Bucks to use this momentum for game 5 and go up 3-2 in the series.

How to Watch the Bucks vs the Suns?

You can watch the NBA Finals on TV on ABC at 9:00 PM ET on 17th July. You can also watch the Game Globally on NBA League Pass.