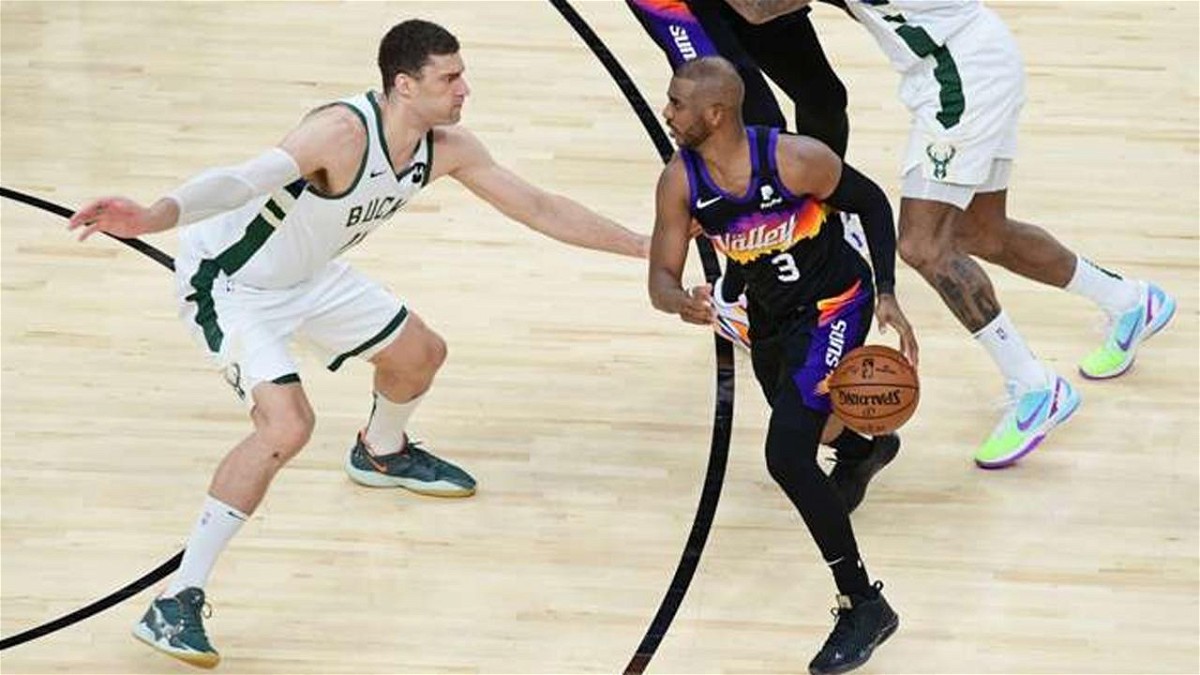 The Milwaukee Bucks are now on a 3 game Win streak in the NBA Finals. After losing the first 2 games at Phoenix, they came in today and won a much needed game. The Phoenix Suns need to win in Milwaukee or their season is over. The momentum on the side of Milwaukee but Phoenix started off strong. Considering they lost Game 5 by just 4 points its hard to say how Game 6 will go.

The Phoenix Suns could not have picked a worse time to go on a losing streak than the NBA Finals. All they needed was to steal a game in Milwaukee to take a commanding lead in this series. Not only did they fail to do that but could not even defend home court in game 5. Now they see themselves trying to complete the herculean task of winning in Milwaukee. The main reason they lost was because of their defense in Game 5. Their stars played well but it wasn’t as good as the big 3 of the Milwaukee Bucks. They shot well from the 3 and even led by 16 at the end of the first. But their lack of defense is what has been their Achilles heel in this whole series. 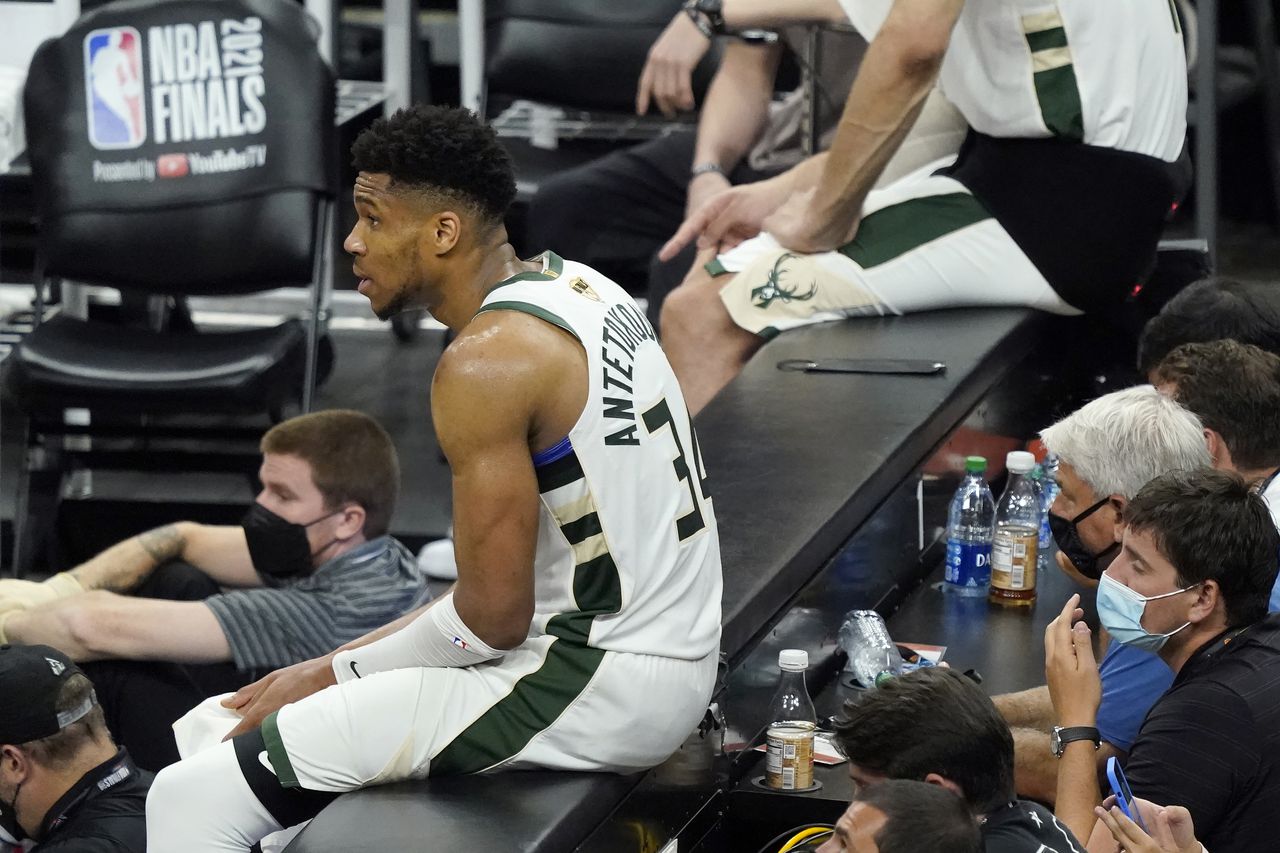 The Milwaukee Bucks finally showed up. Giannis has played well since Game 1, that too on a broken leg. His supporting cast however have been very inconsistent. This was the first time that both Khris Middleton and Jrue Holiday have played well together in these 5 games. Hopefully it wasn’t just a fluke and they show up again, one last time, in game 6 to win the Bucks an NBA Title. They combined scored nearly 90 out of the 123 points. And in the clutch, they pulled out important defensive stops. One of them, could be classed as play of the entire finals. Morale is high in Milwaukee and with Game 6 at home, they should take care of business.

I predict the Milwaukee Bucks to finish this win streak at home and win the NBA Title in front of the Bucks fans.

How to Watch the Bucks Vs Suns?

You can watch the NBA Finals on TV on ABC at 9:00 PM ET on 20th July. You can also watch the Game Globally on NBA League Pass.

Also Read: Underdogs of Game 5 of the NBA Finals for the Milwaukee Bucks and Phoenix Suns