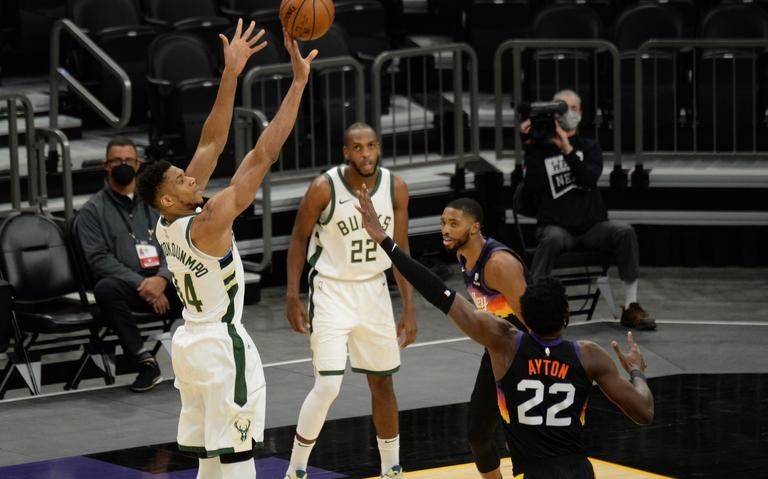 Chris Paul- Chris Paul was clearly not himself in game 4 of the NBA Finals. The point god only scored 10 PTS 4 RBD and 7 AST. Additionally, he only shot 38% from the field. Chris made only 5 of the 13 shots he took. He also missed both three-pointers he attempted. To make matters worse, he also recorded no blocks or steals. 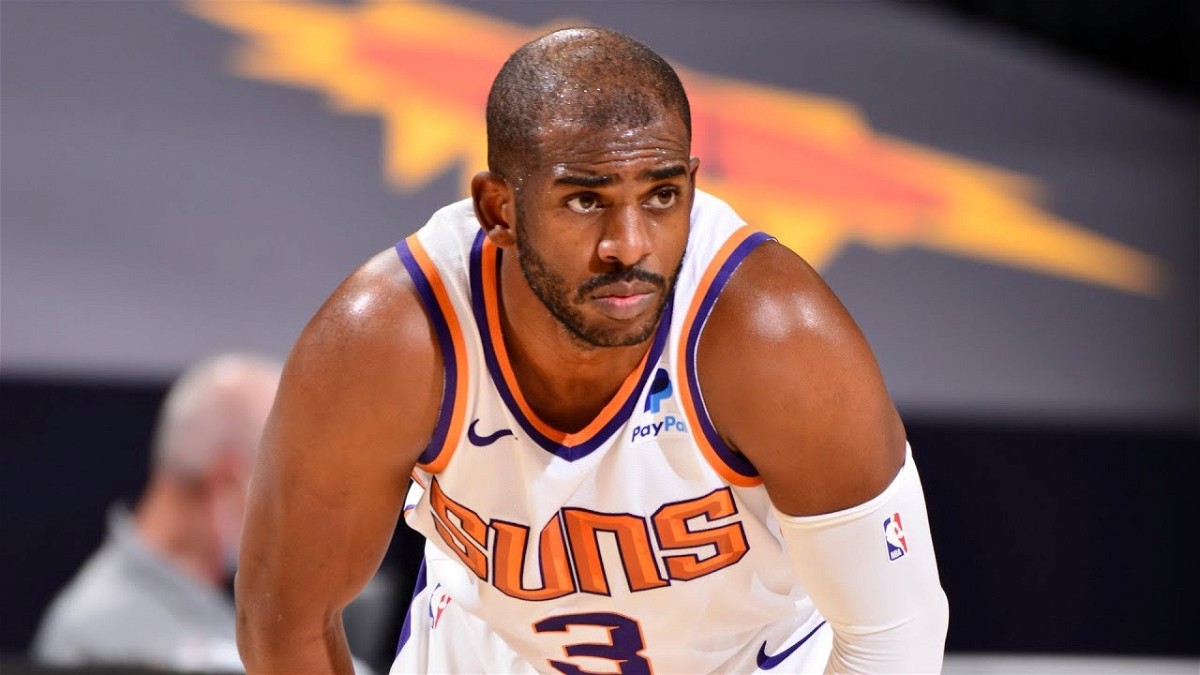 Chris Paul didn’t even earn a single trip to the free-throw line in 36 mins of game time. Finally, he had 5 turnovers to lead the Phoenix Suns. Therefore, his poor shooting and careless handling of the basketball are what went wrong for the Phoenix Suns in game 4

Deandre Ayton- Ayton is the Center of the Phoenix Suns and is responsible for the maximum contribution of both ends of the floor. However,  Deandre Ayton scored only 6 PTS 17 RBD and 5 AST. Therefore, despite being efficient on the defensive end, he was lacking on offence. Ayton made 3 of 9 shots attempted. 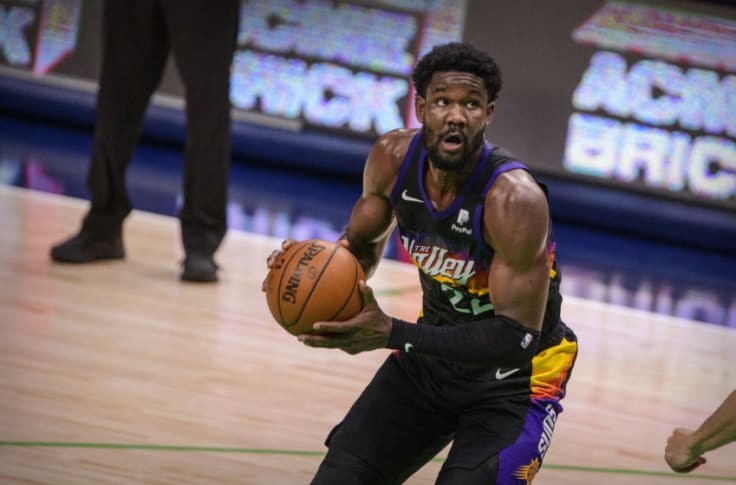 This is simply the definition of underperformance for a young centre with his first chance to win a championship in the NBA Finals. Additionally, Ayton didn’t earn a single trip to the free-throw line despite playing for 38 minutes. This lacklustre performance led to the Suns losing game 5 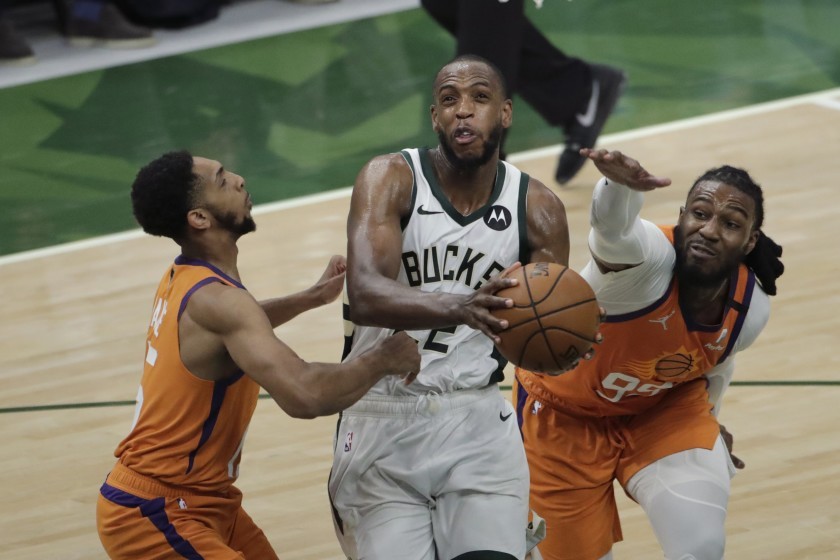 Khris Middleton finished the night with 40 PTS 6 RBD 4 AST and 2 STL. He shot 45% from the field making 15 of 33 shots. He also shot 37% from the three-point line making 3 of 8 three-pointers. Additionally, Khris also made 7 of his 8 free throws and had only one turnover in 43 mins of game time.