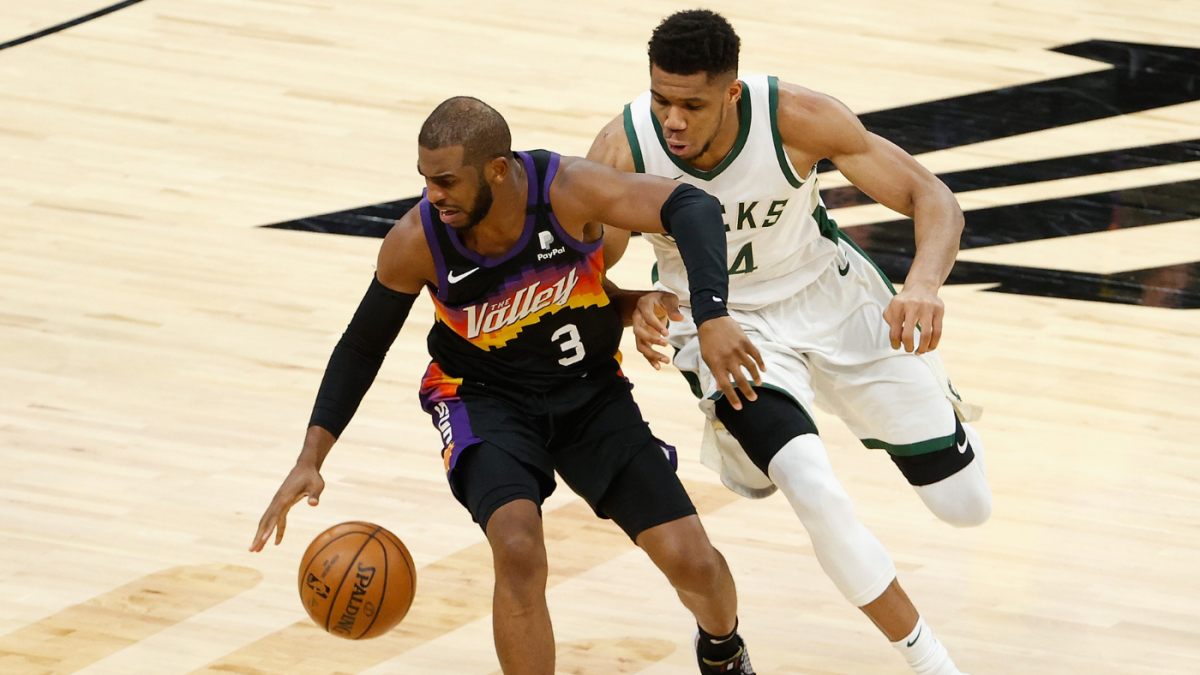 Giannis Antetokounmpo and Chris Paul have locked horns for the NBA Finals. The Milwaukee Bucks and Phoenix Suns exceeded expectations in this postseason and eliminated LA and Brooklyn’s championship favourites. This means that the winners of this series will win their first championship. However, Giannis Antetokounmpo winning the NBA Championship will mean more to his legacy and how he is viewed globally, than Chris Paul.

Why would it mean more for Giannis Antetokounmpo as opposed to Chris Paul?

The Greek Freak is one of the most dominant forces in the league since Shaquille’O’neal. Giannis Antetokounmpo has a growing list of achievements and accomplishments. He is a two-time back-to-back MVP in the league. He has also won the defensive player of the year award. Additionally, he is a 5 time NBA all-star and won the all-star game MVP as well. He has made 5 NBA teams and 4 All defensive teams as well. Moreover, He is the only player in league history to win both most improved player and MVP.

The Greek Freak has been soaring higher each year in the playoffs. It is notable that the teams that defeated him moved onto the conference finals and NBA Finals. Kawhi Leonard and the Toronto Raptors won the championship. Jimmy Butler and the Heat went to the NBA Finals and lost in 6 games.

The Boston Celtics of the past moved on to challenge Lebron James and the Cleveland Cavaliers. They pushed that series to 7 games. Therefore, The Greek Freak and The Milwaukee Bucks have been the gateway of the Eastern Conference. Giannis has shown loyalty to a single franchise unlike Chris Paul, who has been traded\ requested trades at multiple points in his career.

Chris Paul has never been the primary scoring option or offensive firepower in his team throughout the majority of his career. Blake Griffin, James Harden, and now Devin Booker have always been the pillar of the franchise that carried the team in the postseason. Giannis Antetokounmpo is this pillar that has held up the Milwaukee Bucks since his entering the league. He has finally reached the NBA Finals for the first time in his career at the age of 26. 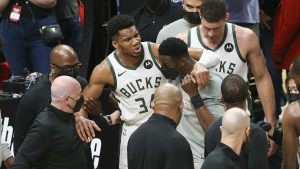 Also Read:Here’s Why LeBron James is the Most Insulted Athlete On Twitter