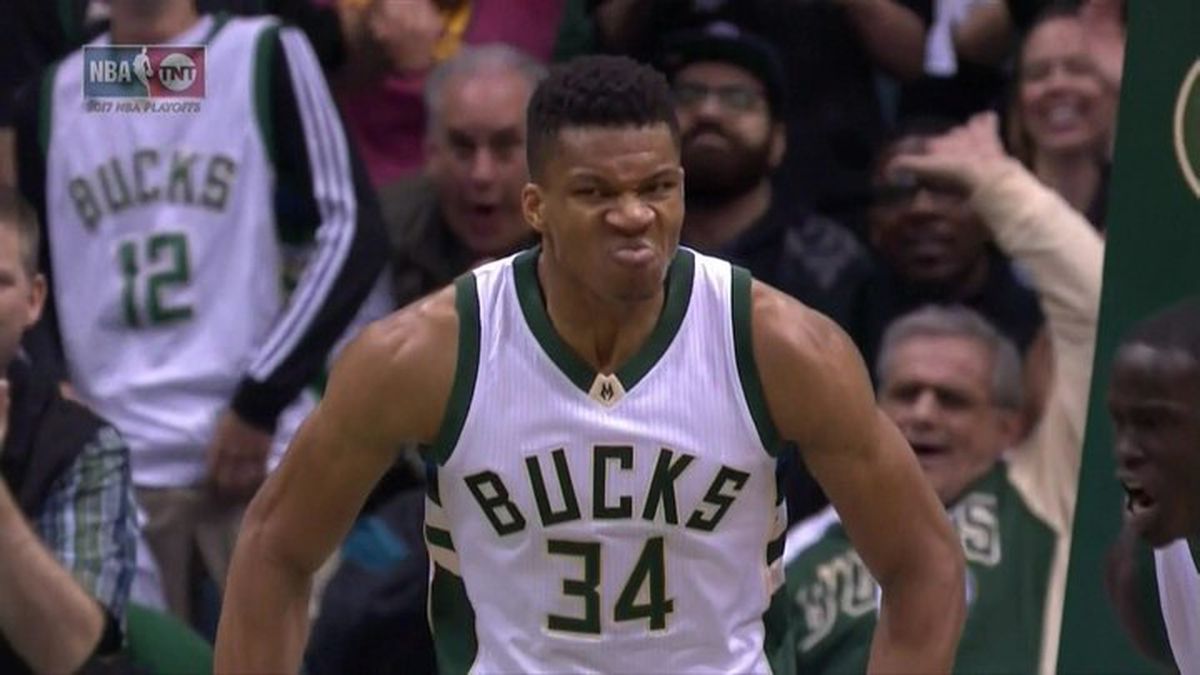 Giannis Antetokounmpo is now the youngest player to win an NBA Championship since Kawhi Leonard did in 2014. The Greek Freak and the Milwaukee Bucks overcame a 2-0 deficit and defeated the Phoenix Suns in six games to lift the 2021 NBA title. Giannis was also awarded the NBA Finals MVP award. Throughout the series, Giannis received a lot of taunts from fans and players, especially about his free-throw shooting. Giannis answered with a title and an amazing 50 point closeout game.

During the post-match interview of Game 5, Chris Paul spoke about where the Phoenix Suns went wrong. Cp3 said that the Suns needed to get more rebounds. While talking about it he threw some shade at Giannis. The point god said was that they could collect rebounds from all the free throws Giannis Antetokounmpo missed.

Chris Paul said they have to be better on the rebounds they couldn’t gather from the missed free throws by Giannis Antetokounmpo: “Everybody is anticipating him to miss, even him.”

Game 5 was disastrous for Giannis on the free-throw line. The Greek freak however made up for it with the stellar clutch alley-hoop dunk.

Game 6 saw one of the best performances. The Milwaukee Bucks star put up 50 points including 17 from the 19 attempts he took at the free-throw line. He went from being a player who was shooting just 55.6% from the line to a world champion. Giannis showed up when it mattered the most. he silenced everyone who doubted him. The fans who counted every time he was on the line, the players who said he had no skill and even Chris Paul who said that Giannis would miss his free throws for sure.

They said I couldn’t make free throws, I made my free throws when it mattered.

Giannis remained loyal to Deer city and now has brought them a championship. We can only hope that he comes back next season and take the Bucks to yet another championship. Until then it seems like Giannis is going to bed with his trophies.