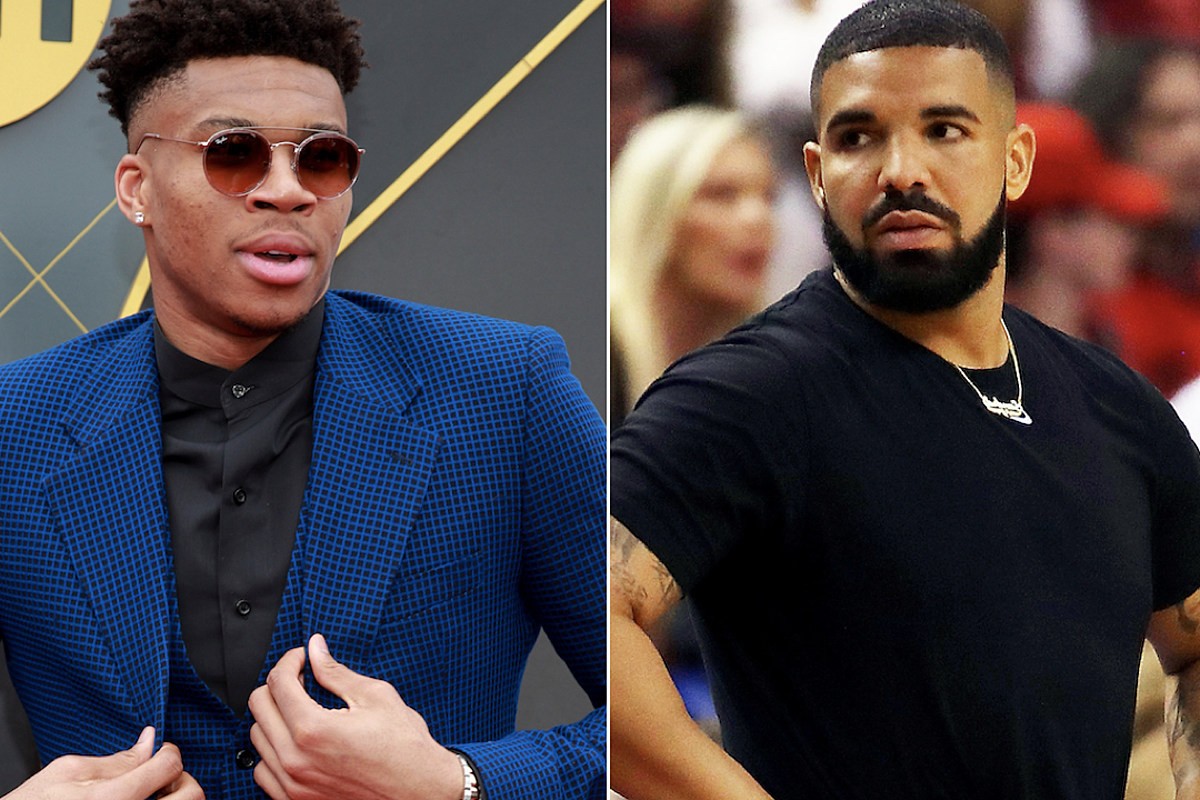 Giannis Antetokounmpo has been in the news since he had a successful end to the 2021 NBA season. The recently crowned NBA champion has become a hero in Milwaukee as well as his hometown. Kanye West was the first rapper to mention Giannis in a song. While many fans waited for Drake’s album, Certified Lover Boy to release, they were also curious to see how the Six God would honor Giannis Antetokounmpo. Drake did not disappoint with the new album. he mentions not only Giannis but also Ayesha Curry, wife of Stephen Curry on the album.

1 hour and 26 minutes, 21 tracks, Aubrey Drake Graham definitely put out an album that could break the internet. On the 14th track of the album, Drake went to an old-school rap style. What was most interesting about this song is that drake mentions the recently crowned NBA Finals MVP, Giannis Antetokounmpo.  The song is titled 7 am On Bridle Path.

Giannis Antetokounmpo and Drake have also come together to release merchandise for the new album. Nike tied up with Certified Lover Boy to release a series of clothes and shoes. One of the tee shirts is specifically dedicated to Giannis. With Antetokounmpo teaming up with Drizzy to launch merchandise it is also clear who’s side Giannis is on when it comes to the Drake vs Kanye beef.

Another W for Giannis pic.twitter.com/76qyS9BxZT

The 15th track of the album saw rapper, Drake show love to his hometown girl, Ayesha Curry. Ayesha Curry is the wife of NBA superstar Stephen Curry. The couple shares a very close bond with the rapper and has been spotted multiple times showing love to each other at NBA games as well as restraunts. Another bond that DRake and Ayesha share is that they are both from Toronto. On the track Race My Mind, Drake decided to mention Ayesha Curry. The line explains how drake can never wife a girl who is not an amazing wife like Ayesha. Stephen Curry and Ayesha Curry are the NBA’s favorite couple. When it comes to couple goals, Steph and Ayesha are the definitions. The lyric goes like

How I’m supposed to wife it? You not Ayesha enough

Certified Lover Boy is a perfect album filled with amazing hits and features. NBA fans and Drake fans are really looking forward to getting their hands on the Giannis Antetokounmpo merchandise that is set to hit the stores worldwide soon.