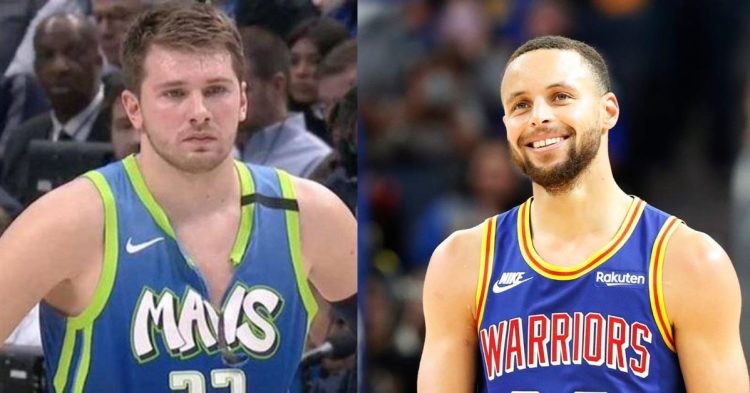 Stephen Curry and the Golden State Warriors won the 2022 NBA title. This is the 4th title he has been able to help the Warriors capture in his career there. Very few players can claim to have accomplished as much as Steph has for the last 13 years in the league.

All his accolades and accomplishments have led several NBA experts to consider Steph one of the top 10 all-time greatest NBA players ever. Additionally, in a recent survey of all the NBA franchise’s General Managers, we found that Stephen Curry is widely considered the best guard in the NBA.

One must wonder what this survey comprised of and how accurate it is. It is quite simple to say Curry is the best point guard and leave it at that. However, we should know which other players come close and how Steph got more votes.

Steph is widely considered one of the most revolutionary players the game has ever seen. His unique skillset and shooting ability make him second to none as far as point guards in the league go. Thus, it is no real surprise that the franchise General Managers gave Curry their first preference. This allowed Steph to win the votes with a ridiculous 72% in favor of him.

Luka Doncic, Chris Paul, and Trae Young are the runners according to the General Managers. Doncic was given 14% and was ranked the second-best point guard. Furthermore, Chris Paul received only 10% of the votes and Trae Young had 3%.

All of this speaks to the gap between Stephen Curry and other NBA greats. The survey was quite detailed and included various questions. Some of them, are “Which player forces opposing coaches to make most adjustments” or “Which player would you rather taking a shot with the game on the line?”

Every single one of these questions had Steph as the most popular answer. In fact, NBA GMs seem to think Curry forces more adjustments from opposing coaches than Giannis Antetokounmpo or Nikola Jokic. This speaks to the impact the Golden State Warriors star has on the court.