Golden State Warriors Can Make A Lethal Comeback Next Season 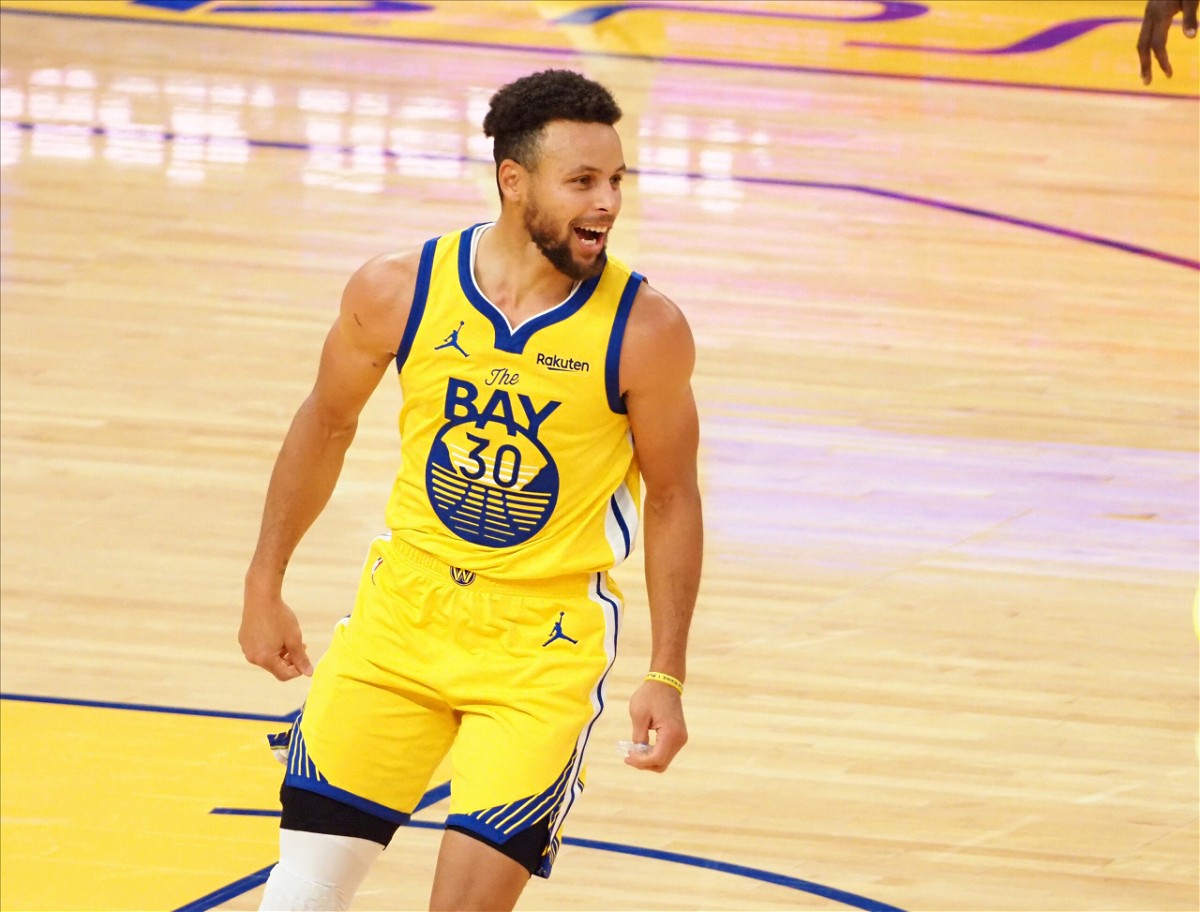 The Golden State Warriors are expected to make a strong return in the 2021-22 season. Without much offensive support, Stephen Curry single-handedly carried the Dubs to the play-ins last season.

Last season, he averaged 32 points, 5.5 rebounds, and 5.6 assists per game. He shot 42% from 3-point and had a field goal of 48.2%. Curry also had multiple sixty-point games and won the scoring title last season.

After being absent for the last two seasons, Warriors guard Klay Thompson is joining them next season. After suffering an ACL tear, Thompson was out for the entire 2019-20 season. He was going to resume playing in the 2020-21 season but suffered an Achilles injury and was forced to sit out another season. After taking a year-long recovery, he is expected to return healthy and join his team next season.

Klay's got love for his team ❤️

He's coming back "hungrier" next year

Golden State won’t see Thompson open the season, but he will join the starting five mid-season. Till then, Steph Curry, Draymond Green, Andrew Wiggins, and James Wisemen will carry the Warriors through the season.

The dubs also signed their veteran Andre Iguodala again this off-season. Iguodala was part of the Warriors all the years they won a championship. Therefore he knows the team and its playing style very well already.

The Warriors add two promising rookies to their roster

The Warriors made two additions to their roster at this year’s NBA Draft. 7th overall pick Jonathan Kuminga and 14th pick Moses Moody are now part of Golden State. In 2021 Jonathan Kuminga was the number one prospect from high school. Moses Moody was just one of three freshmen in the country to average 15 points and five rebounds per game last season. He earned the guard All-SEC first and SEC Freshman Of The Year honors.

The return of Klay Thompson, Andre Iguodala, and addition of two promising rookies keeps the Warriors’ spirits high. Steph Curry is coming off a phenomenal season and is the best leader Golden State could ever get. In conclusion, Golden State Warriors are nothing but a threat for everyone next season.

Who Is Sean Shelby and What Is His Role in the UFC?