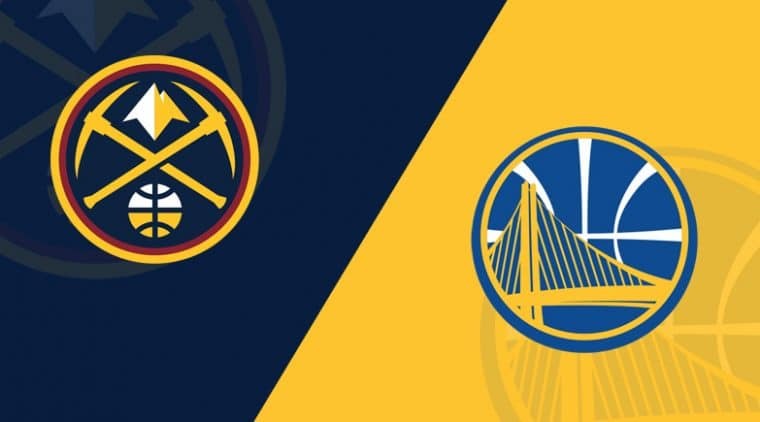 The Golden State Warriors are one of the oldest franchises in NBA history. They’ve been in existence since the 1946 season and won the ABA title in their first season. They went on to make 36 playoff appearances in 76 seasons and won 6 NBA/ABA titles. Denver too was an ABA team that came into the league in the 1967-68 season. However, in the 55 seasons, they’ve made 37 playoff appearances and won 0 titles.

The Golden State Warriors have been a dynasty whilst the Nuggets still thirst for their first NBA title.

Since the beginning, the Golden State Warriors and the Denver Nuggets have been in the NBA but met only twice in the NBA playoffs. The first time came in 2013 and the second time is unfolding this season.

In the 2013 NBA season, there was a very interesting dynamic. It was Stephen Curry‘s first-ever NBA playoff appearance. His matchup in the first round was against the 57-win team the Denver Nuggets. Stephen Curry was the out and out star for the Warriors but the Nuggets had a deep team and balanced team.

However, the Golden State Warriors pulled off the upset in dominating fashion. Golden State lost game 1 in Denver but tied up the series behind Stephen Curry’s 30 points. Curry seemed like he belonged in the NBA playoffs as he won the next 2 games in a row as well and led the series 3-1. In those 3 games, Curry averaged 30 points.

The Nuggets grabbed game 5 but could not complete the comeback as they lost game 6 and the series. It was Curry’s first real sign of stardom. He went on to blossom into the best guard of our generation and never looked back. His numbers are somewhat similar to that of Jordan Poole’s from this season showing great signs of success in Poole’s future.

You’d have to back years to imagine a time when Stephen Curry and Andre Iguodala were not teammates but rivals. Andre Iguodala and Curry were at extremely different points in their career during this series. Curry was not yet an all-star at that point in his career while Iguodala already had an all-star game under his belt. 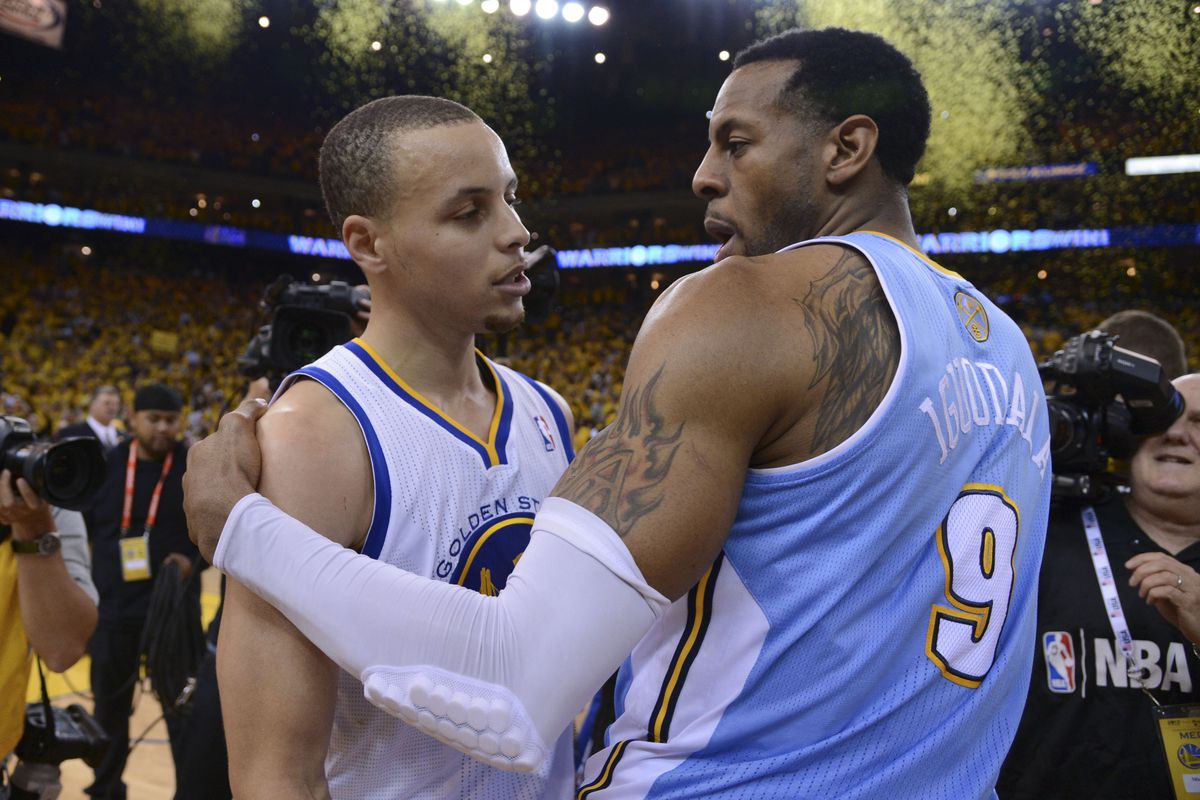 After that embarrassing loss in this series, Iggy joined the Warriors and went on to win the 3 NBA titles and 1 finals MVP. He was one of the first players that pulled a KD before KD did.

The Golden State Warriors are the 3rd seed in the West whilst the Denver Nuggets sit in the 6th seed. However, Denver isn’t far off in the wins category. They have 48 wins and the Warriors have 53 wins. Denver isn’t winning this series but they did win the season series against the Warriors with 3 wins out of 4 games.

Golden State has been known for its offense but is the best defensive team in the NBA according to efficiency rating. The Nuggets have seen Jokic have an exceptional season which makes sense as to why they have a top 10 offense in the NBA. But so far we haven’t seen them utilize it to its full extent.

Can the Denver Nuggets mount the comeback against the Warriors carried on the back of Jokic and their offense? Or will GSW continue beating the Nuggets in the NBA playoffs?