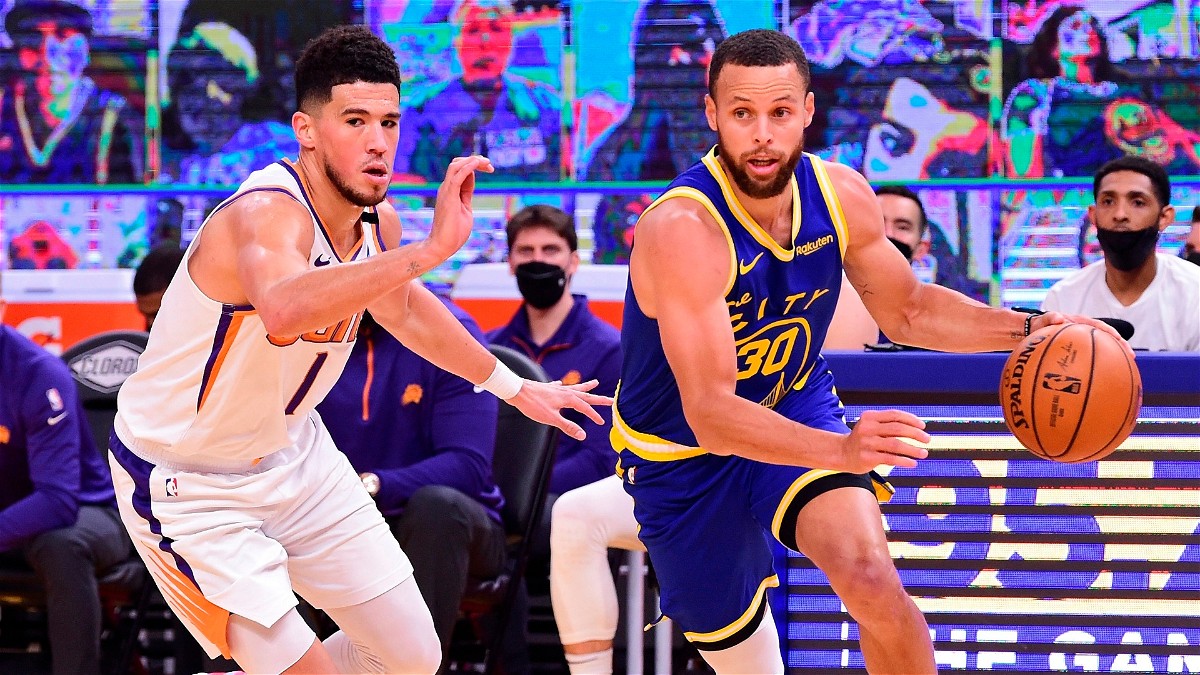 The runaway leaders of the Western Conference, the Phoenix Suns visit the inconsistent Golden State Warriors. The Suns find themselves in an imperious run of form yet again, while the Warriors have dropped to 3rd seed. Not only have the Warriors played poorly in the absence of Stephen Curry, but they have lost the 2nd seed and risk losing the 3rd too.

The Warriors led by Stephen Curry’s 33 points spoiled the party for the streaking Phoenix Suns at the top of the league. Otto Porter Jr. had one of his best games of the season with 19 points, 6 rebounds, and 3 assists. Likewise, Draymond Green put in an immense shift as he scored 10 assists and had 8 rebounds and points each.


Chris Paul’s 21-point and 8-assist effort fell short despite being supported by Deandre Ayton’s 18 points and 7 rebounds. The Suns lost to the Warriors at home 116-107.

Despite the Suns’ dominance in the league this season, the Warriors still lead them in the season series 2-1. But it is no reassurance as the Suns are on an 8-game win streak compared to the Warriors’ 3-game losing streak. And the Warriors are without Steph Curry yet again.

The Suns will tie the season series and win their final game against the Warriors.

How to watch the Golden State Warriors vs Phoenix Suns?

You can watch the Golden State Warriors vs Phoenix Suns on ESPN nationwide or Bally Sports Arizona. Indian viewers can stream the game on Voot Select or JioTV. Fans across the world can also stream the game through their NBA League Pass subscriptions. For play-by-play commentary, you can tune in to KMVP 98.7 or S: KSUN on the radio.