Has a 7th Seed Ever Won the NBA Finals?

The NBA Finals is the conclusion of a long-fought postseason by the best teams in each conference. A team has to win 12 games or 3 series in order to make the NBA Finals. Having done so, they will be 4 wins away from an NBA championship. The regular-season games reveal the seeding positions for the playoffs. The topmost teams play the bottom half, with home-court advantage for the first 2 games, as well as potential games 5 and 7.

The higher the speed, the better the chances to make it to the next round. However, a high seeding is no guarantee of a championship. It is highly possible that a low seeded team elevates its play and manages to make the NBA Finals. However, has a lowly 7th seed ever managed to go the whole way?

The only 7th seed to ever make the NBA Finals

Throughout the history of the NBA, there have only been a few low seeded teams that have won in their conference. The majority of times, it has been a team with a superstar player, one that got off to a slow start in the regular season. Having been given a favorable playstyle matchup, it is possible for this team to upset or change the tide of a series. However, this is not usually the case.

Throughout the history of the NBA, there has never been a 7th seed to win an NBA title. The lowest seed ever to win an NBA Championship was the Houston Rockets in the 1995 postseason. The Rockets entered the postseason as the 6th seed with a 47-win 35 loss record. Additionally, this team managed to sweep the inexperienced Shaq-led Orlando Magic in the NBA Finals and win the championship. This has been the lowest-seeded team to do so. 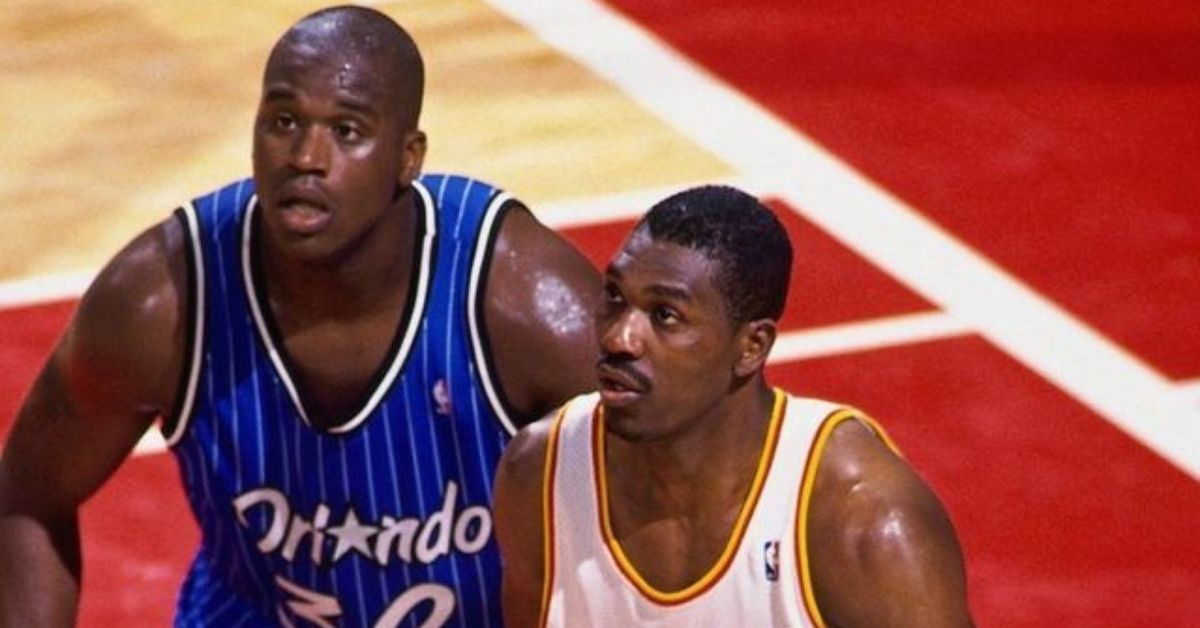 The lowest-seeded 7th seed with the most success would have to be the 1997-98 New York Knicks. They managed to eliminate the 2nd seed Miami Heat in the first round and went all the way to the NBA Finals from the Eastern Conference. However, they ended up losing to the San Antonio Spurs in 5 games. No other 7th or 8th seed has ever won the conference finals and made it to the NBA Finals.