Has the 8th Seed Ever Beaten the 1st Seed in the NBA Playoffs?

The NBA postseason consists of the NBA playoffs. In the playoffs, the top 8 teams from each conference battle it out in a 7 game series to make it to the next round. The winners of the 3 series in each conference, make it to the NBA Finals. In order to decide which teams face each other, the NBA applies a format where the first and eighth seed face each other with the first having home-court advantage for games 1,2, and potential games 5 and 7.

The team with the higher seed is usually the favorite to advance. This is why the top teams scramble for a high spot in the playoffs table through wins in the regular-season games. However, in some cases, it is possible for the underdog to win a series. It is highly possible that a 6th seed that was without good momentum in the regular season eliminates the 3rd seed. However, has an 8th seed ever eliminated the 1st seed?

How many times has the 8th seed defeated the odds in the NBA Playoffs?

Throughout NBA history, there have been a few years where the 8th seed outplayed the 1st seed and won the series. It began with the 8th seed  Denver Nuggets defeating the then Seattle supersonics. However, they went on to lose in the next round to the Utah Jazz, although they forced a game 7.

The next team is the 1999 New York Knicks. Despite being the 8th seed, they managed to eliminate the top-seeded Miami Heat and move on. Additionally, this Knicks team managed to make it all the way to the NBA Finals. However, they ended up losing to the San Antonio Spurs 4-1. 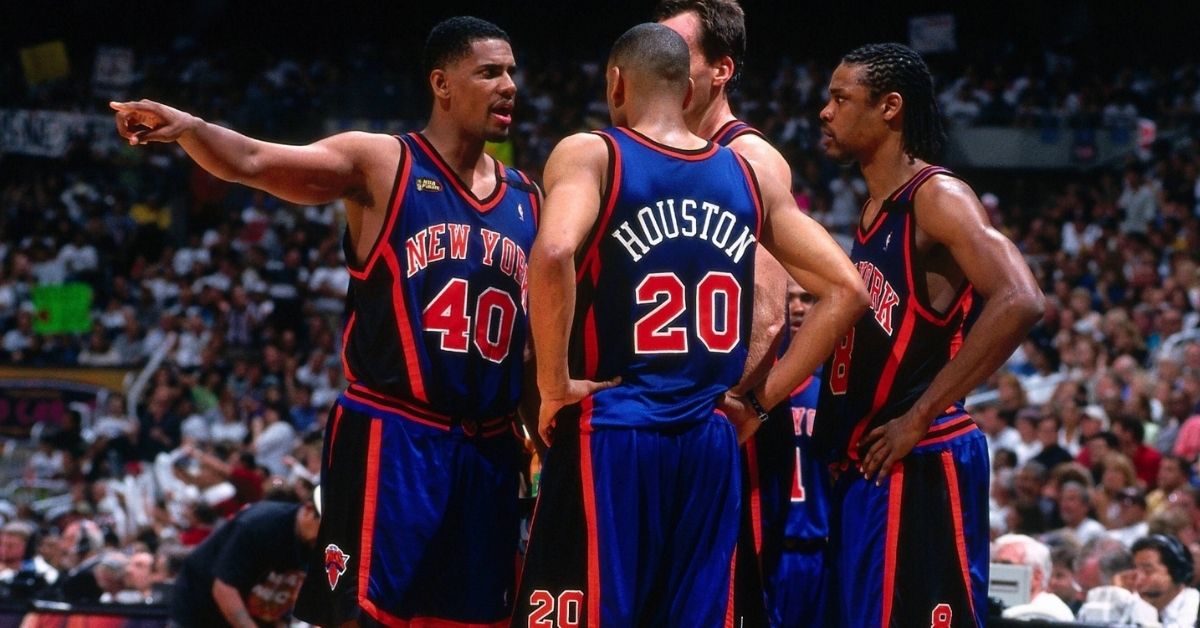 The other teams who also made it

The 2007 Golden State Warriors managed to eliminate the Dallas Mavericks in 6 games and move on to the next round. However, they were then crushed by the Utah Jazz who won the series in 5 games.

The most recent time this phenomenon has occurred is when the Memphis Grizzlies defeated the San Antonio Spurs in 2011. 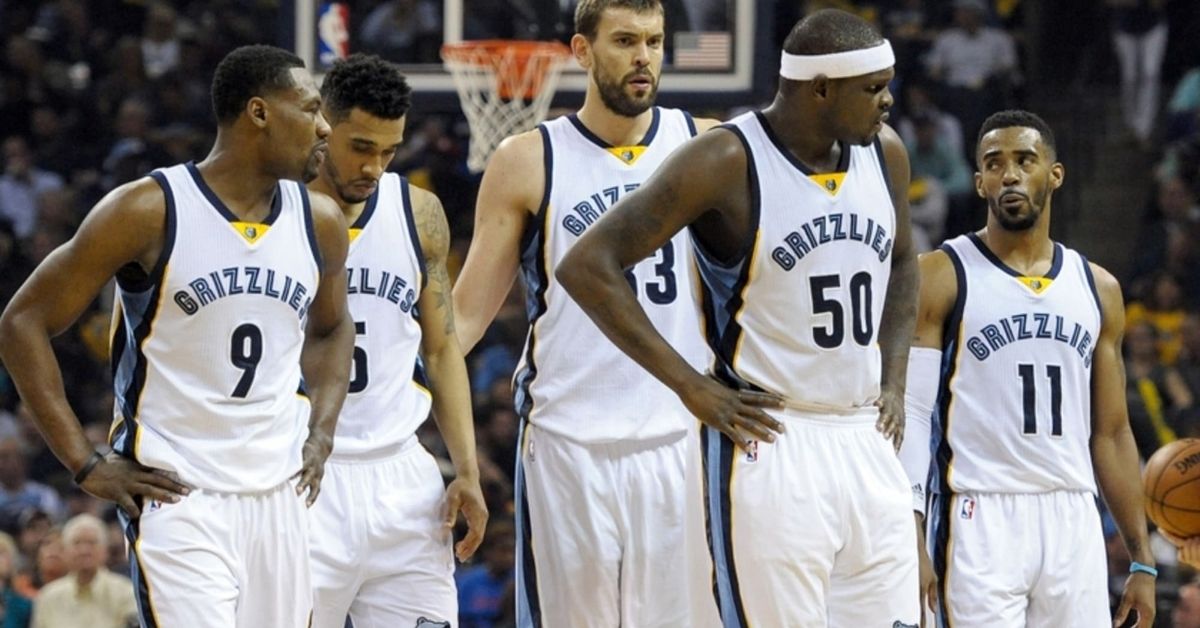 But, they ended up losing to the Oklahoma City Thunder with Kevin Durant, James Harden, and Russel Westbrook. The Grizzlies, however, led by March Gasol forced a 7 game series against the talented trio.

There you have it. These are all the times an NBA 8th seed has defeated a 1st seed.