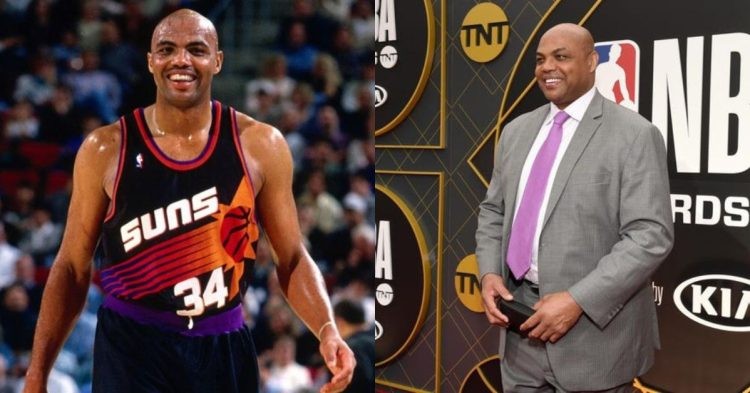 Charles has accumulated a vast amount of wealth even though he isn’t a player who earns millions every year. As of January 2023, his net worth stands at $50 million. But an interesting fact is that he could have had more wealth if it wasn’t for his first agent. In the past, Charles has disclosed how he lost millions to his agent and lost the chance to be extremely wealthy as well.

In the 1984 NBA Draft, the Sixers drafted Sir Charles at #5. He was just a teenager at the time and it looks like his former agent Lance Luchnik allegedly took advantage of that. Barkley mentioned that he could have lost about a million dollars. Although Barkley hasn’t disclosed when this happened, we can only assume that it was early on in his career. His first-ever NBA contract with the 76ers was worth $307,000.

That’s not all, in 2015, Charles took expressing his frustrations to the next level. He mentioned on the Dan Patrick Show:

“Your agent got your paycheck, he gave you an allowance and he ‘invested’ the rest of your money. I was getting $15,000 a month allowance just to have fun with. I’m a 21-year-old kid. You can’t give me [that kind of money]. I think I was given $15,000 allowance. That came at the first of every month and man I didn’t care. He said, ‘I’m investing the rest,’ and I’m like, ‘okay.’ And after four years, I was broke, hadn’t paid taxes.”

Sir Charles’ comments might lead us to believe that his blood was still boiling even though the incident took place many years ago. Barkley believes that stealing one’s money is a way of saying that they don’t respect the way and hard work they put in to make money.

The world does not know if Barkley has sorted things out with Luchnik. However, he has certainly taken huge steps off the court. Recently, Chuck signed a contract with TNT that was reportedly worth $100 million. This came after several rumors of his departure to leave the NBA and join LIV Golf. Whatever the case, he has recovered well from the huge losses his former agent caused.