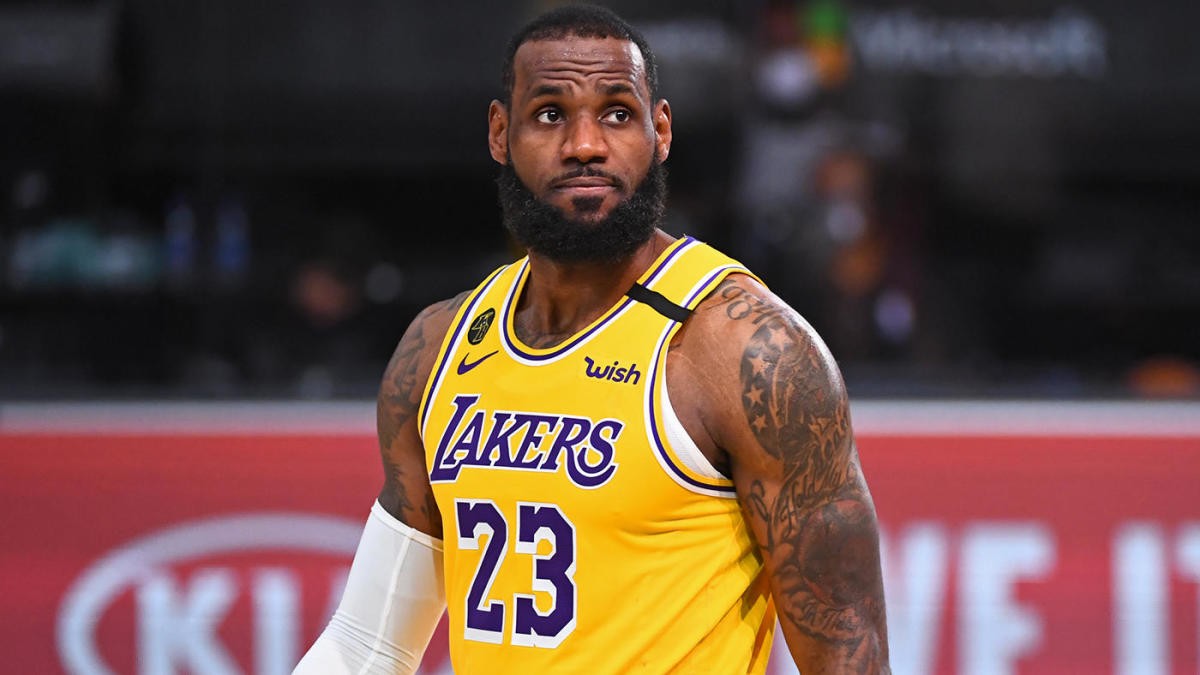 LeBron James or more famously known as King James is the star 36-year old small forward for the Los Angeles Lakers. Throughout his career, LeBron James has won NBA championships with three different franchises. He has four NBA MVP awards and four NBA Finals MVP awards. LeBron James has also faced a lot of criticism in his career especially online.

Study Reveals That LeBron James Is The Most Insulted Athlete

Pickwise conducted a study. The goal of the research was to find out which athlete was the most hated on Twitter. After analyzing the results of the study, it was said that LeBron James top the list and he tops it by miles.

In the last 12 months, LeBron James received 122,568 insults online. The number is not the most fascinating part but the lead LeBron has on the list is. King James received almost quadruple the amount of the second-place athlete. Soccer star, Marcus Rashford is second on the list with 32,328 insults. NFL superstar, Tom Brady comes third on the list with 28,151 insults. The other NBA stars on the list are Stephen Curry at 9th with 11,203 insults, Damian Lillard at 6th with 20,904 insults and Kevin Durant at 4th with 24,370 insults. 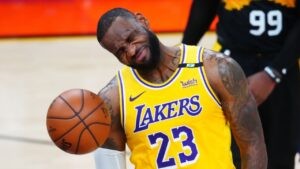 Why Does LeBron James Receive This Much Hate?

LeBron James has always been someone who takes a stand for everything he seems right. At first, the hate could have started out due to rivalries amongst fans as to who the goat is. The online rivalry between the fans of Michael Jordan and King James has been a battle that has taken place for years now. King James has also been an athlete whose name has been prominent even during the off-season.

He has taken a stand on various political issues, including the Black Lives Matter issue. He also received hate from Trump fans when the feud between the two began. The feud stirred up when LeBron James stood up for Steph Curry when the Warriors declined the visit to the White House and when he expressed that he was not happy that Trump was president. Trump made it clear that he had only Hate for LeBron James on various occasions.

I mean, he’s our president And no matter if you agree with it or disagree with it, he’s the guy, and we all have to figure out a way that we can make America as great as it can be. We all have to do our part. Our nation has never been built on one guy, anyway. It’s been built on multiple guys, multiple people in power, multiple people having a dream and making it become a reality by giving back to the community, giving back to the youth, doing so many great things

LeBron James is currently enjoying the release of his new movie, Space Jam: A New Legacy and is preparing to come back stronger next season.