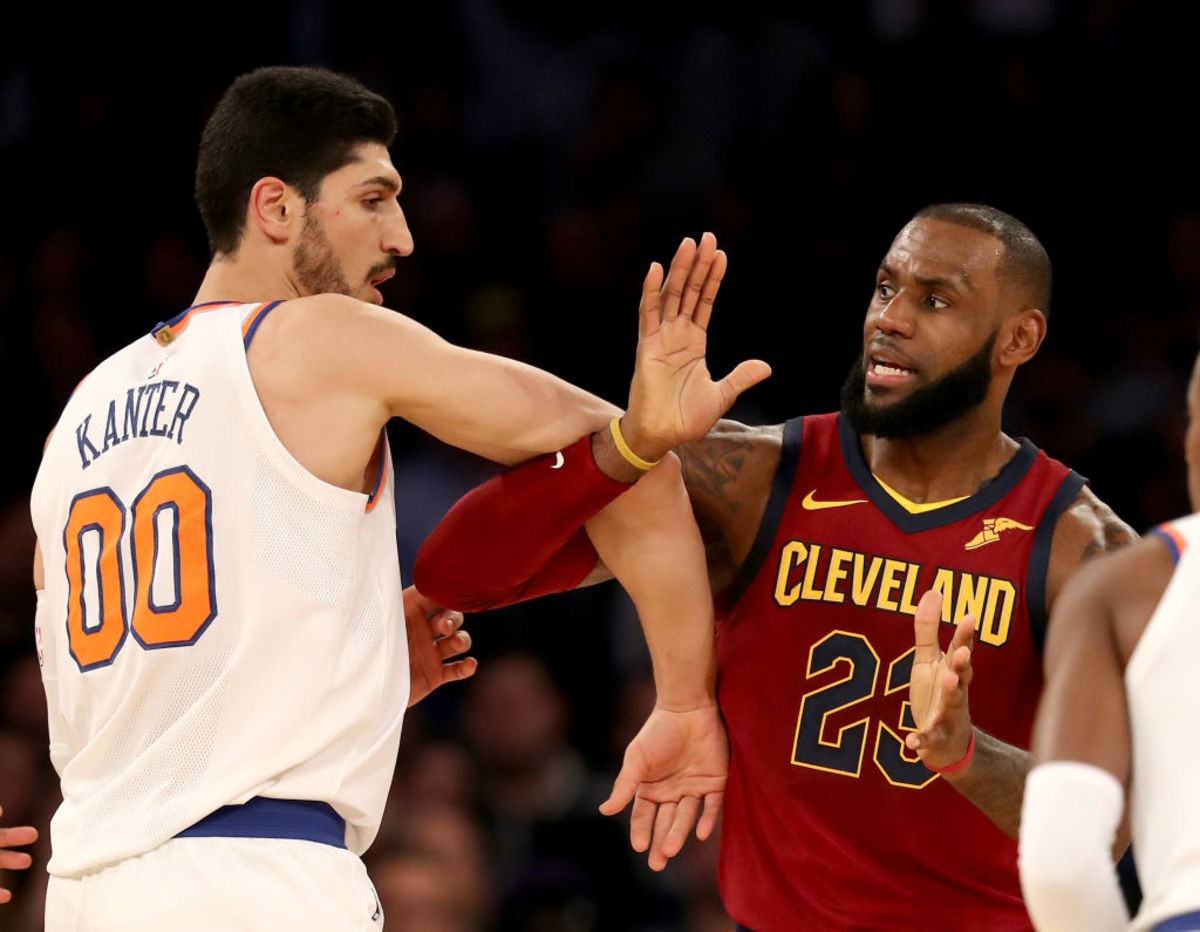 LeBron James is one of the most senior players in the league. The Los Angeles Lakers star has also been considered the face of the NBA. He is looked up to by many fans and stars in the league itself. The COVID-19 vaccine has been a huge topic of discussion, especially amongst NBA players. While some players have taken the dose, some have been extremely sceptical about the same.  recently, LeBron went viral for his stance on the vaccine and he was called out by one of his on-court rivals, Enes Kanter

On Laker’s media day, LeBron James spoke about how certain players have been sceptical of taking the vaccine. LeBron explained how even he was extremely worried as to how the vaccine would react but decided to get vaccinated eventually. The lakers superstar also said that even though he was vaccinated, he respected the choices made by players who did not want to get vaccinated.

LeBron James explains his decision to get vaccinated, but wanting to respect others for whether they decide to get it pic.twitter.com/khPH3NePAX

Turkish and Celtics star, Enes Kanter was fuming when he heard what LeBron had to say about the vaccine. Kanter did not hold back from voicing his opinion and calling LeBron James out on national television..

When I heard that, I just couldn’t believe it. But I hope he can educate himself about this vaccination and inspire and encourage other people around him.

The topic of vaccination has still been buzzing around the NBA. With the protocol of only permitting players to play their games if they are vaccinated in place, it will become compulsory for them to take a jab. How will this play out when the season begins only time will tell.