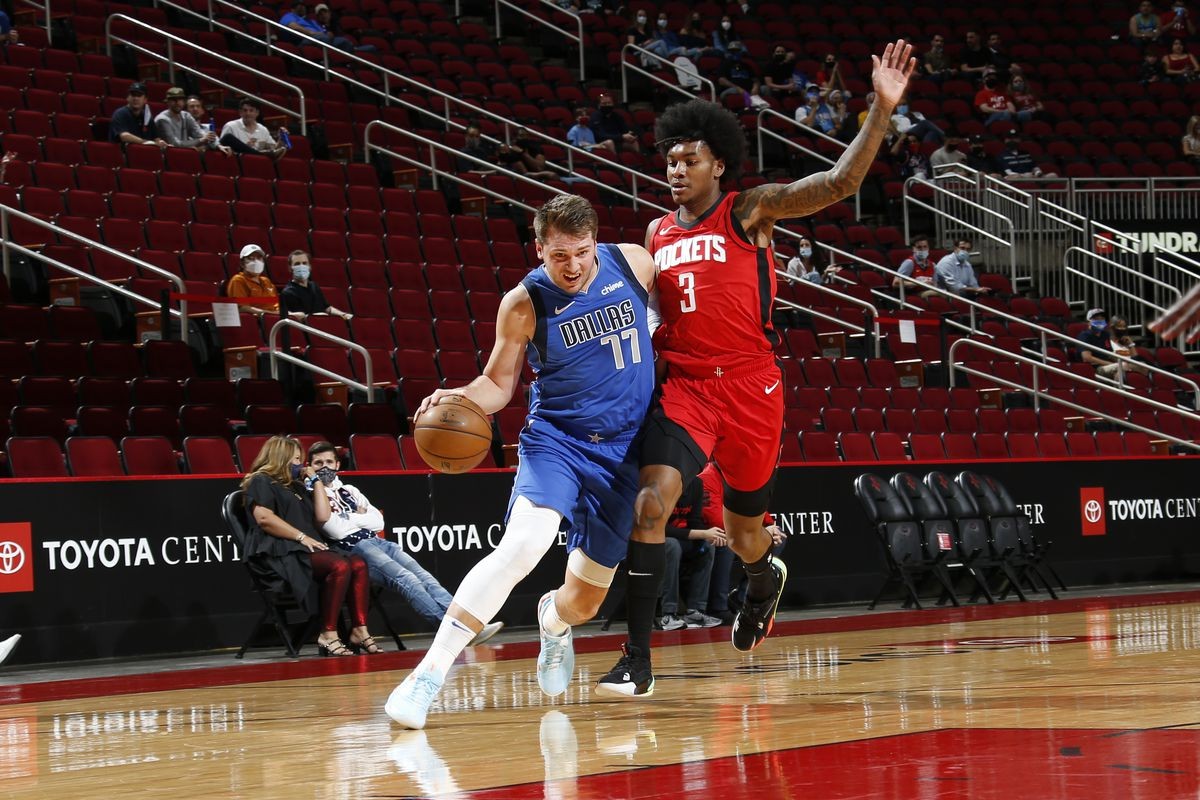 The Dallas Mavericks kick off their 5-game road trip with a short journey to their division rivals’ home, the Toyota Center. The Houston Rockets sit plum last in the Western Conference, only one loss shy of 50 losses in the season. Meanwhile, the high-flying Mavericks are very much in the running for 2nd seed in the top-heavy Western Conference.

The last time out at the Toyota Center in the second meeting between these 2 teams this season, the Dallas Mavericks completely dominated the Houston Rockets. The Mavericks overwhelmed the Rockets in the first quarter itself, scoring 43 points to the Rockets’ 23.


Although all the other quarters were even scoring, the Rockets never recovered from the initial 20-point setback. Without Luka Doncic, the Mavericks were required to generate offense collectively and they did just that. 11 players from the roster scored at least 6 points and 6 of them scored in double digits.

Jalen Brunson starred in the victory with 15 points and 10 assists. Likewise, Tim Hardaway Jr. came off the bench to score a team-high 19 points. For the Rockets, the only bright spot was Christian Wood’s 20 points and Jae’Sean Tate’s all-around performance. Tate had 8 rebounds and 5 assists to go with 15 points.

Dallas suffered a blip in their impressive home run in a poor loss to the New York Knicks, while the 15th ranked Houston took down the Los Angeles Lakers. Despite the contrasting results, expect the Mavericks and Luka Doncic to restore parity by comfortably taking care of the Rockets.

The visiting Mavs will extend their season series lead over the Rockets to 3-0 and win the game.

How to watch Houston Rockets vs Dallas Mavericks?

You can watch the Houston Rockets face the Dallas Mavericks on BallySports Southwest. The game will also be available to stream globally through NBA League Pass. ZonaMX 99.1 will run play-by-play commentary on the game on the radio.