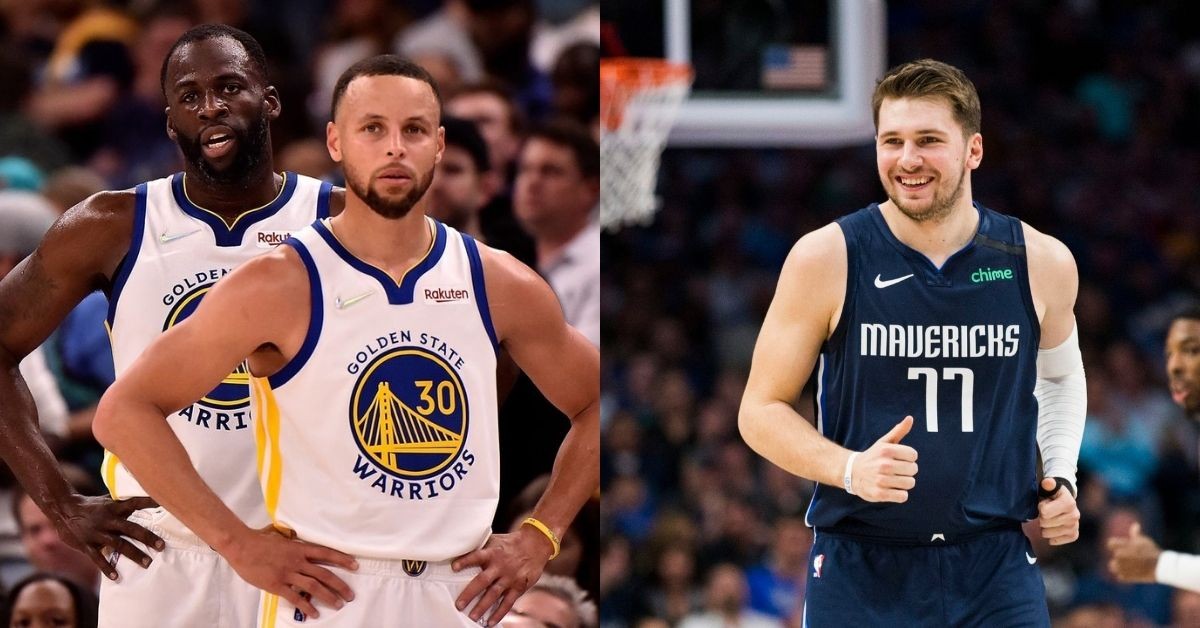 The NBA playoffs have reached their climax. Only 4 teams remain and the conference finals are underway. And for the first time in 11 years, the Dallas Mavericks courtesy of Luka Doncic find themselves in a conference final.

Luka Doncic led the Mavericks’ blitz of the Phoenix Suns in the semifinals. He averaged 32.6 points, 9.9 rebounds, and 7.0 assists across the highly competitive 7-game series. But the final act in Game 7 was nothing short of a bloodbath as Doncic and co. annihilated the league leaders.

However, the Mavericks cannot dwell on their victory for too long. They now shift their focus onto the Golden State Warriors and their new look dynastic team. Dallas has faced the team from San Francisco 4 times this season, all after the turn of the year. They only lost once at the Chase Center and won the other 3 matchups comfortably.

But how did their superstar Doncic perform in the regular season against their conference finals opponent?

Luka Doncic has been incredible in his outings against the Warriors

Luka Doncic played all 4 games against the Warriors this season and his scoring only seemed to progress with each game. 25.5 points in the first 2 games shot up to scores of 34 and 41 in the next 2 games. He averaged 31.5 points, 9 rebounds, and 5.5 assists across the season against the Warriors.

Luka has been going against this version of the Warriors for a while now.

PPG vs GSW is the 5th highest…only scores more on average vs DET, LAC, WAS, POR

His 41-point game, however, is the only game against the Warriors which he finished with a positive plus-minus rating of plus-8. For the rest of the games, the Warriors managed to stifle his impact but nevertheless fell on the losing side, as the damage was enough for the Mavericks’ second unit to sustain. The Mavericks will be hoping for a repeat of the same.

He also laid the finishing touches on the Mavericks’ incredible comeback away from home. They went on a 16-0 run in the 4th quarter to reduce a 19-point deficit within a few minutes. Luka came on to target Steph Curry yet again on offense and close out the game.

Luka has hounded the Warriors since his arrival in the league and has scored freely against them. His career averages against them read, 29.4 points, 8.1 rebounds, and 7.1 assists in 14 games. Can he replicate the same in his first conference finals appearance?