How Many 3’s Did Shaq Make in His Career? 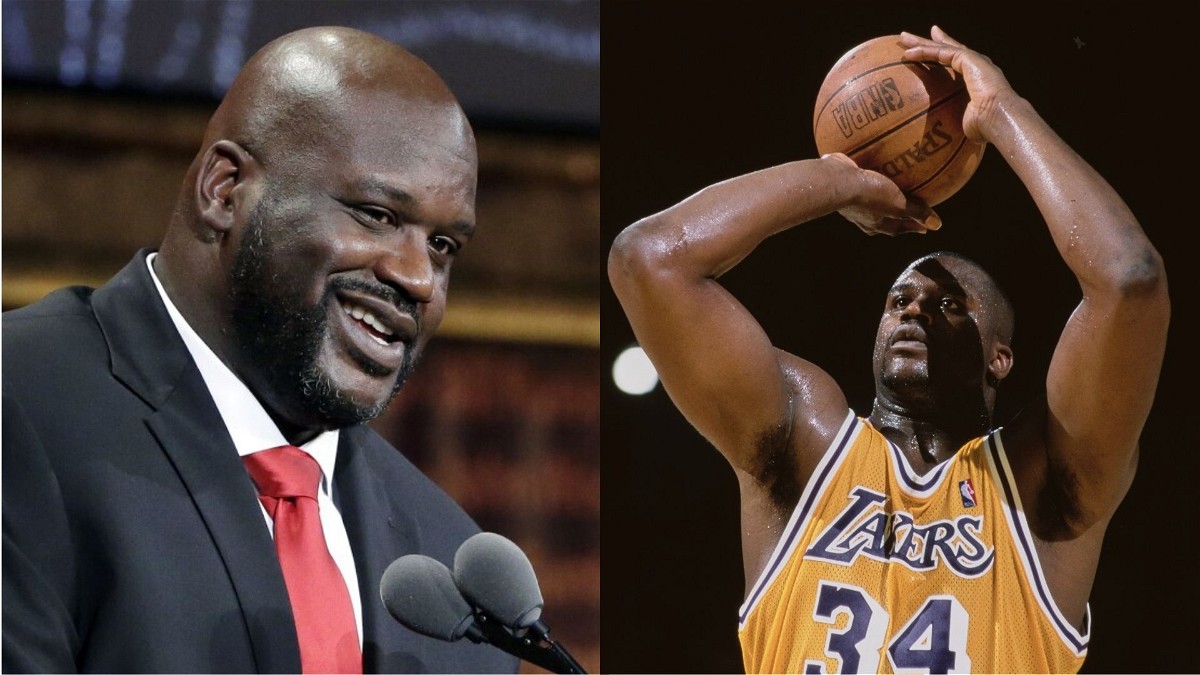 Shaq is a Hall of Famer and a 4 time NBA champion. He’s won all the accolades under the sun and was named the most dominant player in history. He also achieved significant success off the court. Shaq ventured out into the world of music, crime, wrestling, and even cooking and gained more fame through all of that.

However, through all of this, Shaq demonstrated he was great at everything except for one. O’Neal was an awful shooter. This begs the question on everyone’s mind.

How many 3’s did Shaq make?

Shaq played 1207 games in his career. In those games, he scored 28,596 points and attempted 19,457 shots in his career. Shaq is still top 10 in the all-time scoring list and even won multiple scoring titles in his career. He’s scored a lot of points which would make people believe he’s a great scorer.

But as soon as you leave the paint, Shaq looks like a fish out of water. That’s why he’s been an awful free throw shooter and an even worse 3-point shooter.

Throughout his career, Shaquille O’Neal has attempted just 22 3’s and made just one of them. He had 8 seasons where he never even attempted a 3. In the 1994-95 season, he attempted a career-high, 5 three-point attempts in the whole season.

However, even a broken clock is right twice a day, and Shaq’s attempt after attempt finally paid dividends. On 16th February 1996, the Orlando Magic took on the Milwaukee Bucks. The Bucks were not a good team and Superman could have his way with them. Shaquille O’Neal scored 31 points and grabbed 10 rebounds in what looked like a routine win for the Big Aristotle.

However, he grabbed the headlines with one shot he made. With the buzzer about to go off, Big Diesel was forced to chuck up a shot and it went in and registered his only 3-pointers made. It’s crazy to think that Shaq has broken more backboards than he has made threes.

Shaquille O’Neal looks like he has worked on his 3 after he retired because there have been a lot of clips and videos where Shaq has been making 3s effortlessly. Was Shaq a better or worse 3-point shooter than Ben Simmons?