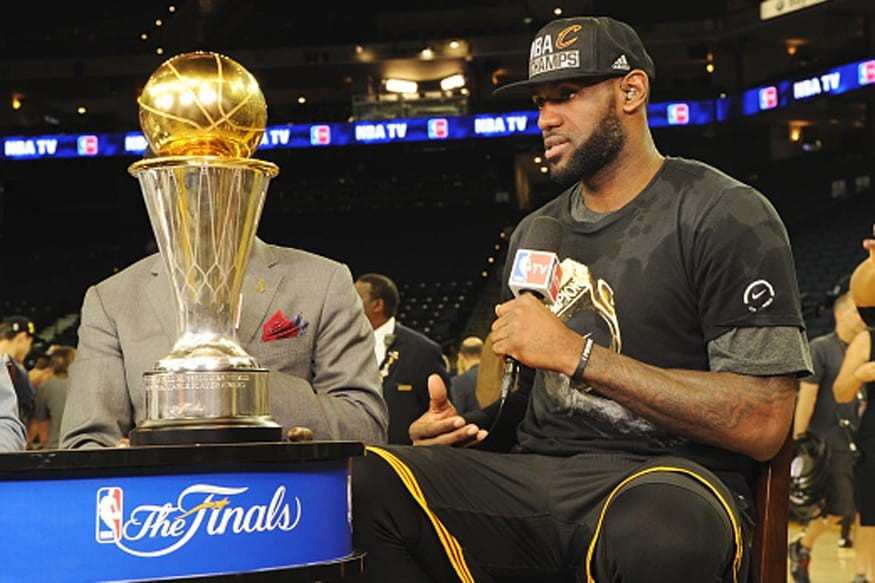 LeBron James is a man of many accolades. He’s a multiple-time NBA champion, MVP, Finals MVP, All-Star, and All-NBA teams. However, he didn’t do these accolades without any accomplishments from his side. He’s had to try over and over in the gruesome place we know as the NBA playoffs. During this time he’s also set multiple records in a style only he’s accustomed to.

Some of those have no chance of being beaten purely on how long it would take to even attempt that. That begs the question.

What was LeBron’s playoff history?

LeBron James has been in the NBA for 19 whole seasons. LeBron came hot out the gate by averaging 21 in his rookie season and winning the ROTY. href

However, except for that award, the Cavaliers could not win much. They could not win for a couple of years, missing the NBA playoffs for the first 2 years of his career. By his 3rd season, he was already a superstar averaging 31 points on a playoff team. They got sent home in a Game 7 loss to the Pistons but the future for LeBron was looking bright.

His jump to the next season was astronomical. By his 4th season and 2nd playoff appearance, LeBron James had already racked up one NBA finals under his belt. He had now made the playoffs and the Finals but his next target was the NBA title. He realized that with the Cavs he’d be a playoff team but if he joined the Heat he could be contenders.

With the Heat LeBron made 4 straight finals appearances and won 2 NBA titles. That finals streak continued even when LeBron returned to Cleveland and against the best dynasty in NBA history he won another ring.

Towards, what should have been, the tail end of LeBron’s career he joined LA. His first season was rocky and he missed the playoffs for the first time in forever. He bounced back by winning another title with LA the following year.

But the Lakers failed James and LeBron went to lose in the 1st round in the 2020-21 playoffs and missed the playoffs entirely this year.

How many playoff appearances does LeBron James have?

To put it in simpler numbers, LeBron James has played 19 seasons and in he’s made the NBA playoffs in 15 of those seasons. That’s almost an 80% rate of LeBron taking the team he’s on to the NBA playoffs. In those 15 seasons as well, LeBron has made 10 NBA finals. Those numbers are mind-boggling to even put into consideration.