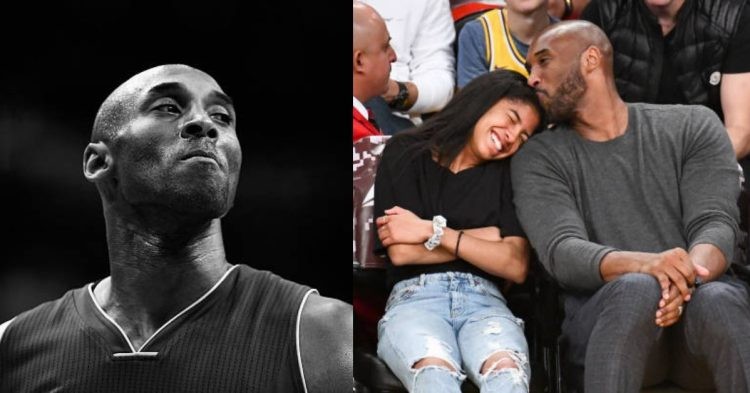 NBA legend Kobe Bryant at the age of 41 died in a helicopter crash 30 miles Northwest of downtown Los Angeles on 26 January 2020. According to reports, the low clouds and fog in the area prompted the pilot to ground the helicopter on the morning of the crash.

Following the news of the accident, famous personalities took to Twitter to sympathize with the incident.

Kobe Bryant, despite being one of the truly great basketball players of all time, was just getting started in life. He loved his family so much, and had such strong passion for the future. The loss of his beautiful daughter, Gianna, makes this moment even more devastating….

Kobe was a legend on the court and just getting started in what would have been just as meaningful a second act. To lose Gianna is even more heartbreaking to us as parents. Michelle and I send love and prayers to Vanessa and the entire Bryant family on an unthinkable day.

Later, the NBA commissioner, Adam Silver also commented, “The NBA family is devastated by the tragic passing of Kobe Bryant and his daughter, Gianna,”

Born on 23 August 1978, Kobe Bryant spent his 20 years playing for the Los Angeles Lakers in NBA. He was the only player to enter the NBA directly out of high school at the time and made a name for himself alongside Jerry West, Wilt Chamberlain, Kareem Abdul-Jabbar, and Magic Johnson.

After retiring in 2016, he further focused on his daughter’s career in basketball. Even after retiring, Kobe along with his daughter Gianna went to watch the Lakers game several times.

How old was Gigi Bryant when she died in the helicopter crash?

Gianni Bryant, who was 13 years old, along with his father and 7 more occupants died in a tragic accident. According to sources, all were traveling to Camarillo Airport in Ventura County for a basketball game at Mamba Sports Academy in Thousand Oaks.

Born on 1 May 2006, Gianna Maria-Onore Bryant is the second daughter of Kobe and Vanessa Bryant. She has an elder sister Natalia, 19, and two younger sisters, Bianka, 5, and Capri, 2. Among the daughters, Gianna shared her love for basketball and went forward in continuing her father’s legacy.

During the fourth grade, while attending the Los Angeles Sparks game on a school trip, she grew interested to play in WNBA. Further, she played for the Mamba Sports Academy at the U-10 through U-15 levels.

Before the accident, in an interview with Jimmy Kimmel Live! Kobe talks about how Gigi shared many of his personality traits and is a female version of him.

Following the tragic death of Kobe and Gigi, #GirlDad trended on social media in honor of Kobe and Gigi’s close bond where fathers celebrated their daughters. Needless to say, it was evident that the father-daughter bond was pure and will be remembered as a great example for many.