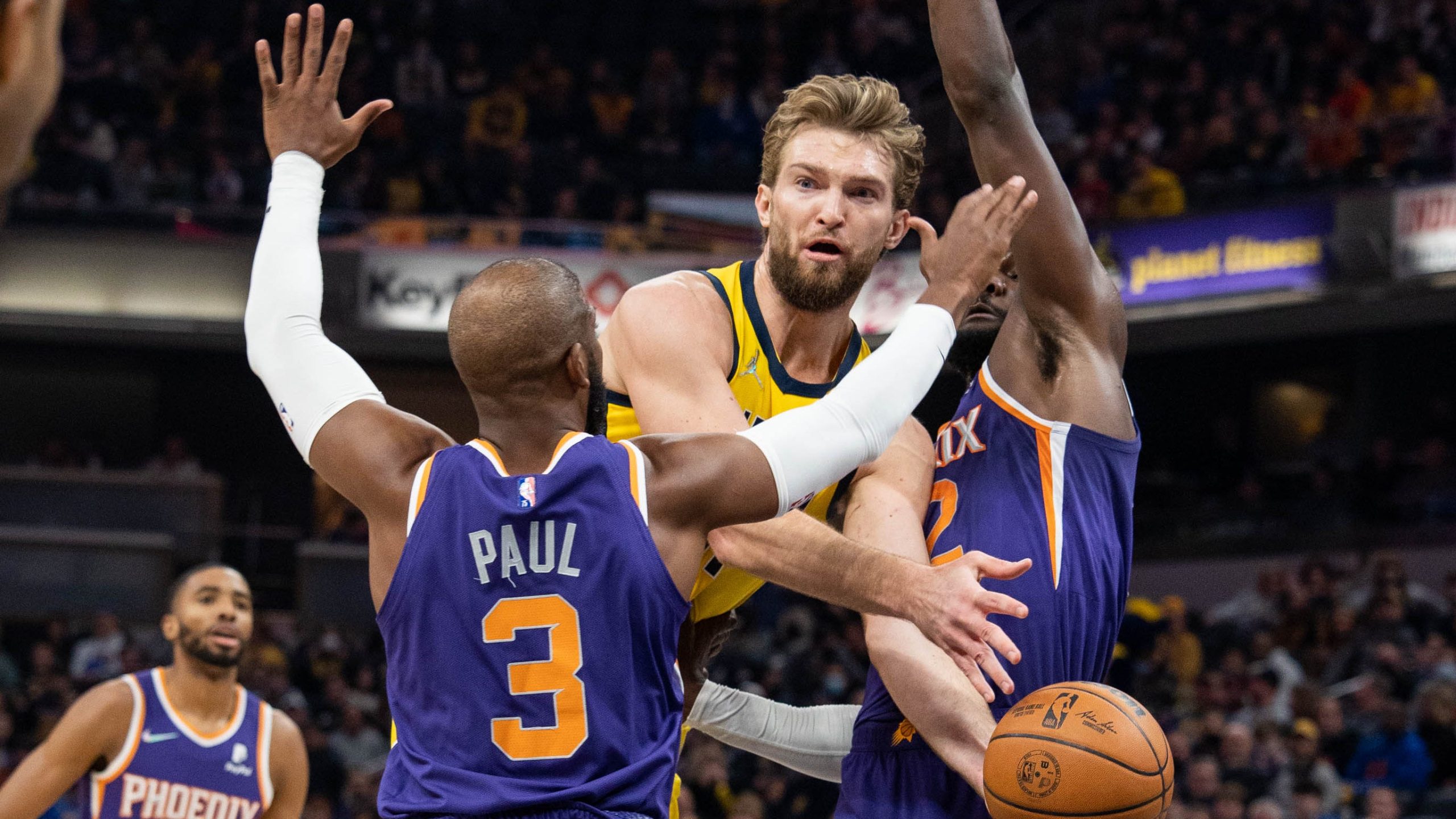 Two highly impressive wins and player availability have set the stage for an interesting matchup between the Indiana Pacers and the Phoenix Suns at the Footprint Arena. In their last matchup, the Suns defeated the Pacers 112-94 led by led by Devin Booker’s 35 points.

The Indiana Pacers have been on a surprising winning streak as they have defeated the Los Angeles Lakers and Golden State Warriors. In the last ten games, the Pacers have a record of 3-7, averaging 110.1 points, 40.8 rebounds, 25.2 assists, 7.2 steals and 5.4 blocks per game while shooting 45.8% from the field. Their opponents have averaged 114.6 points.

Domantas Sabonis is shooting 57.7% and averaging 19.0 points for the Pacers. Justin Holiday is averaging 13.7 points over the last 10 games for Indiana and also scored 25 points against the Suns in the previous matchup. Malcolm Brogdon has been consistent for Indiana as he is averaging 18.5 points and 5.9 assists for Indy.

The Phoenix Suns have been the best team in the 2021-22 NBA season with a record of 35 wins and nine losses. The Valley Boys enter this matchup on a five-game winning streak as they took down Pacers, Pistons, Raptors, Spurs and Mavericks. In the last ten games, the Suns have a record of  8-2, averaging 114.6 points, 45.6 rebounds, 26.7 assists, 9.1 steals and 4.0 blocks per game while shooting 47.2% from the field. Their opponents have averaged 104.9 points.

Devin Booker is averaging 24.6 points, 5.3 rebounds and 4.5 assists for the Suns. Chris Paul is averaging 12.7 points over the last 10 games for Phoenix. Deandre Ayton continues his great run of form as he is averaging 16.8 points and  10.6 rebounds.

The Indiana Pacers came away with a huge road win against the Golden State Warriors in their last game without three of their best players and improved their away record to 5-17. Malcolm Brogdon has right Achilles tendon soreness, Caris LeVert a sore right calf, and Damontas Sabonis a sprained left ankle.

Unfortunately, their form could run out against the Phoenix Suns on Saturday. Although they managed two consecutive victories over the Warriors and Lakers, Indiana is still 2-8 in their last 10 road games. The Suns are on a rampage and have a record of eight wins out of their last 12 games facing Eastern Conference opponents. Phoenix easily defeated Pacers and are favourites to extend their winning streak.

How to watch Indiana Pacers vs. Phoenix Suns?

“It’s about time I made one”: Stephen Curry Reacts to Making the First Buzzer-Beater of His Career Against Houston Rockets