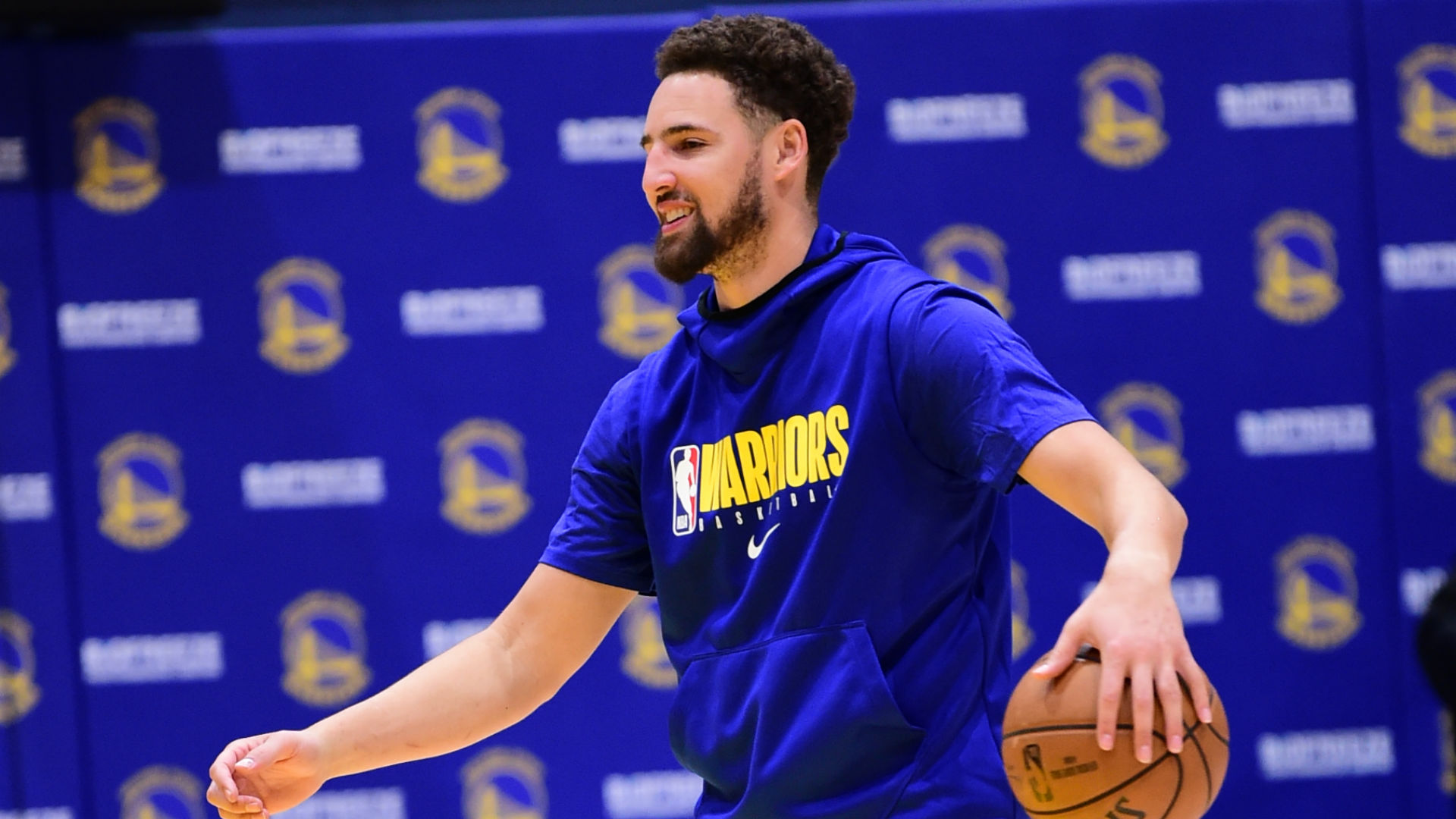 Klay Thompson, a key member of the Warriors’ 5 consecutive finals and 3 NBA Championships gave a positive update on his return. He was live on Instagram and when asked about his return he said “When am I gonna be back? Hopefully within the next few weeks, man, that’d be really nice, Maybe a month. It’s hard to gauge.”

ESPN’s NBA Insider Adrian Wojnarowski put light on the matter after meeting with Klay’s agent that, the imminent return date is not exact yet but maybe around or after Christmas.

Warriors injured guard Klay Thompson said on IG that he hopes to be back “in the next few weeks. Maybe a month.”

When shall we expect Klay Thompson’s Return to the court?

Klay Thompson has been out of action for nearly 29 months now. He had 2 major lower-body injuries. 1st in 2019 finals, where he suffered an ACL tear, and the second one is right Achilles tear during rehab.

His recent workout and practice videos have shown that Klay is in good health – though maybe not 100% game fit, and still has his hot shooting range intact. But fans and Klay also know that practice and match performance are two different things. That’s why Klay is taking his time for the anticipated return.

Right now Klay is working to get into the best possible shape to make an immediate impact on his return. As per Klay’s agent, Klay can now play 20-25 min in an NBA game, but that’s not what Klay wants. But what Klay hopes to be able to do is – when he comes back he shall be ready for 50+ games or even 20+ postseason games as the Warriors look certain for the playoffs. Also, he wants to make sure that he doesn’t have to work himself back into great condition. 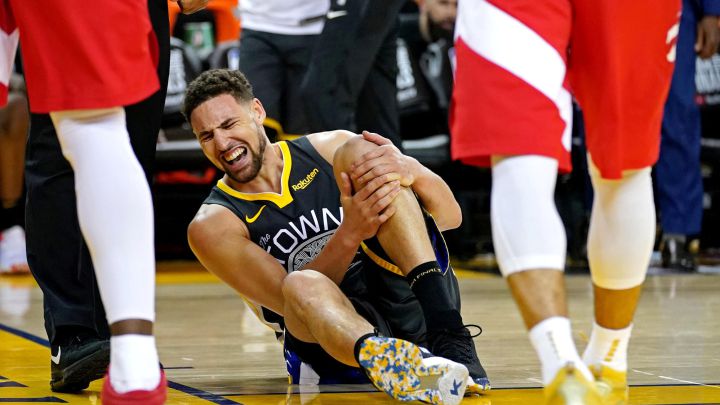 Klay has been cleared for practice with the Warrior’s 1st team and recently scrimmaged with the G League Santa Cruz Warriors, where he made a game-winning 3-pointer. His Scrimmage videos not only excite fans but his teammates also. Draymond Green got more excited, knowing Thompson’s capability of scoring.

What the Klay Thompson return means to the team and Coach

Well when you have a team, who is already topping the league, the addition of such a sharpshooter will be a bonus for the postseason. Steph Curry has been doing most of the offensive work for the Golden State Warriors, of course with other players supporting him well. But having Splash Brothers back together will be a huge offensive and defensive advantage for the team.

The Warriors will soon have to make changes to their rotations.

Draymond explains how Klay’s return is a “good problem to have” for the overall depth of the rosterhttps://t.co/6f0KNLJltB pic.twitter.com/dlgbKpuSE4

Coach Kerr said “I think the increased stamina that we’ve seen over the last couple weeks, where he is now compared to his first scrimmage when we were on the road a couple of weeks ago, it’s pretty dramatic. The improvement will be more gradual now as he continues to get stronger and more conditioned.”

Anyhow Klay’s return will be a gift for NBA fans – may be from Santa or maybe a New Year gift.