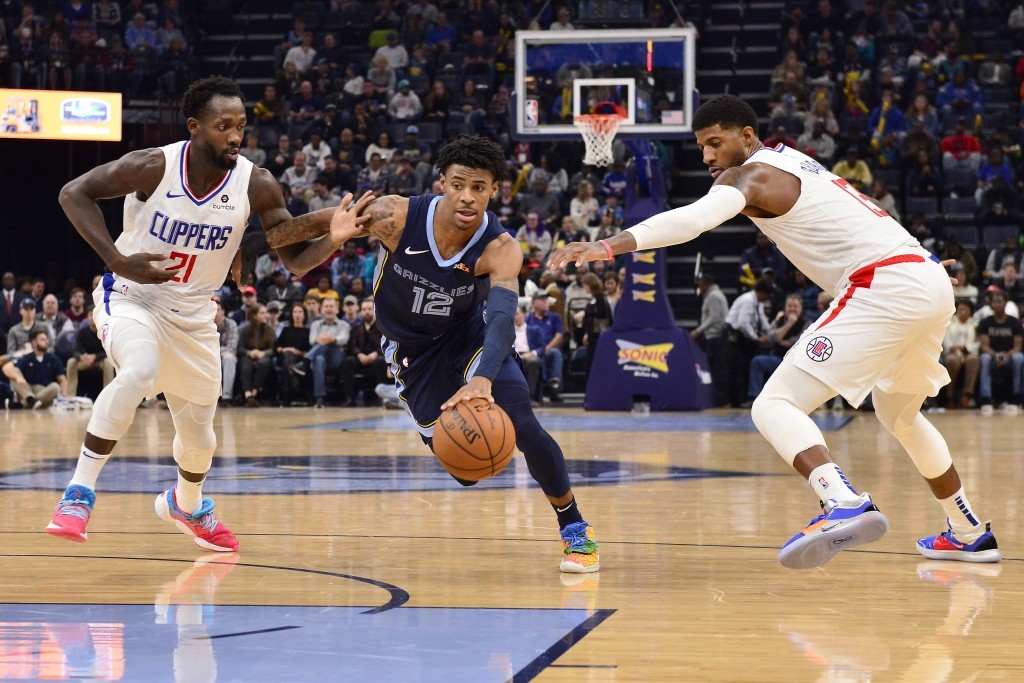 Ja Morant sat out against the Clippers. Even though he was out for the game, the Grizzlies took the dub home. Now they’ll be the Lakers who have been on their best run since the league started. They have now won 5 out of their 6 games and are on a winning streak of 4 games.

However, the Grizzlies are also on a winning streak of their own. They now have won their 8th straight game. This is surprising because the team is doing this without their star point guard Ja Morant due to injury and head coach due to health and safety protocol.

Ja has been on a tear this season. It’s his 3rd year and is producing all-star caliber numbers. He is averaging 25 points per game with 6.6 assists and his team is at 4th seed on the western conference. His brilliance and hard work have also paid off as he is one of the leading guards from the western conference in All-Star voting with 669,033 votes. Ja also won his first-ever player of the week and beats out LeBron

Will the Grizzlies continue their winning streak without Ja Morant?

Ja Morant sat out against the Clippers in which the Grizzlies prevailed the Paul-less Clippers and won by 123-108. It was the role players who stepped up. Jaren Jackson Jr. scored 26 points alongside one of the most improved players in the league Desmond Bane, who scored 23 points to secure the win.

Even though Grizzlies in 2021 had a record of 9-1 without Ja Morant. They cannot continue this impressive streak. At the end of the day, it is the star of the team who carries the team to the wonderland. However, if Morant plays against the Lakers, he’ll have one of the best nights of his career. Nobody in the Lakers can keep up with the pace, athleticism of Ja Morant. Thus he’ll have a party inside the paint. Especially Lakers missing AD, no rim protection will also work in advantage.

Anyway, one of the team’s winning streaks will end tomorrow. LeBron and company will look to continue their impressive run and keep their championship hope alive.