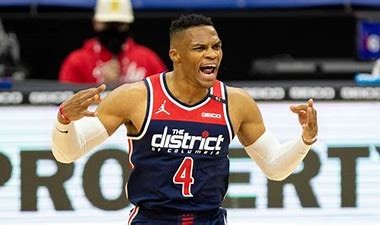 Russell Westbrook has been having a nightmare of a season. He is being trolled by anyone and everyone. It has gotten out have of hand and straight-up disrespectful and it started with Sacramento Kings DJ trolling him.

On a Wednesday night, the Lakers played at Sacramento Kings. Russell Westbrook had one of his worst career nights ever. In consequence, the DJ decided to play “Cold as Ice” every time Westbrook missed a shot.

Russ had a cold night of shooting just 2 of 14 from the field. This means 12 times the Kings DJ played Cold as Ice. When the media asked the one-time MVP about the incident he had an answer prepared for the Kings.

He said, “That’s funny. I hope they played it the last 14 years too. It’s funny they play it now. That’s cute”. He basically pointed out that Kings haven’t been good since the Chris Webber days and now they try to troll him, while they haven’t had any success in the past 14 years at all.

The Kings arena staff can no longer play ‘Cold As Ice’.???? pic.twitter.com/OjwRRGbZPW

The Kings even went as far as naming Russell Westbrook “Ice cold player of the game”. Thus all the disrespect led to the NBA stepping in favor of Russ and as a teaching for the Kings, they banned them from playing Cold as ice.

After the Wizards made Westbrook available, it was surprising to see no team making moves to get Russ. There was a clear trade in the market for Ben for Russ.

However, the GM of Sixers, Daryl Morey, who had traded him for Chris Paul when he was in Houston Rockets wanted no part of him. Westbrook who is a bad shooter would not solve the Sixers’ problem for providing space for Embidd in the paint.

This is why Philly was reluctant to give their young superstar in exchange of Ben Simmons and his decision for not wanting Russ has so far turned outright.

He is having a career-bad year since his sophomore year from the field, from behind the arc, and especially from the free-throw line and his turnovers are also bad as ever. 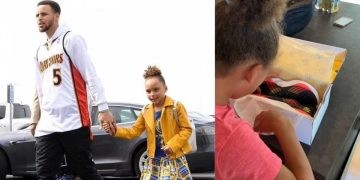 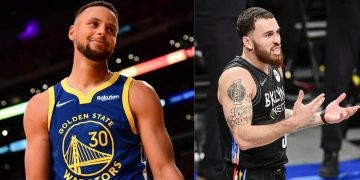 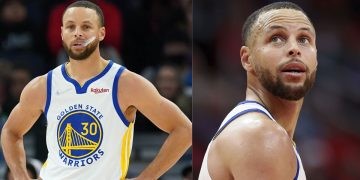