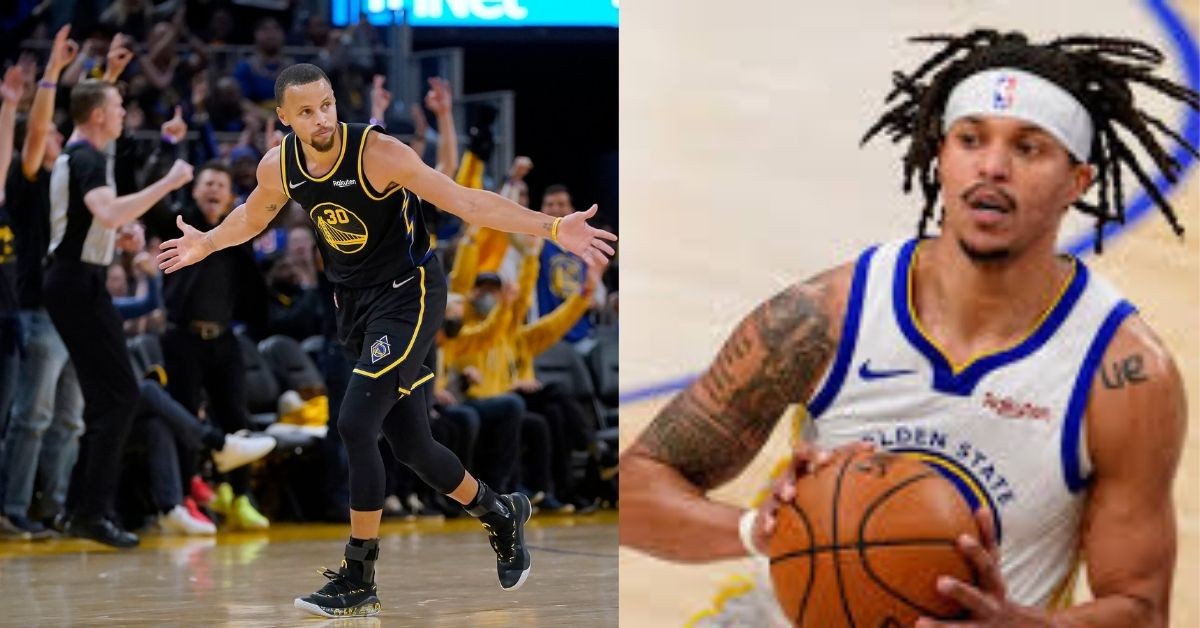 Stephen Curry comes from a family of basketball players. His father and his brother were\are part of the NBA. Damion Lee is a player on the Golden State Warriors. He is a 29-year-old 6’5 shooting guard and small forward.

Damion Lee has been in the NBA since 2016. He is a bench player for the Golden State Warriors. Nonetheless, he is Curry’s teammate. However, it turns out these two have a bond that goes beyond normal teammates.

Many players in the NBA have social connections. They meet influential people and establish relationships. It is the same case for Damion. He is married to Sydel Curry. She is Steph’s younger sister.

Sydel is a former American college volleyball player. She married Damion in 2018. This must certainly create an interesting dynamic between Steph Curry and Damion Lee, especially during team clashes and scuffles.

It must definitely be a sight to have the extended Curry family together. However, Damion has his work cut out for him. If he wants to fit in. Lee is averaging 8 points, 3.5 rebounds, and 1.4 assists so far in his career. This is nothing eye-striking.

Damion has gotten these numbers averaging around 21 minutes a game. One must wonder whether he is really producing, considering the amount of playing time he is given.

However, this is the problem with being related to a dynastic basketball family. The minute someone knows Lee is related to Stephen Curry, they wonder how good he actually is. This is something Damion should be used to 4 years after marriage. Therefore, He may have to live under the shadows of the Currys for a long time.