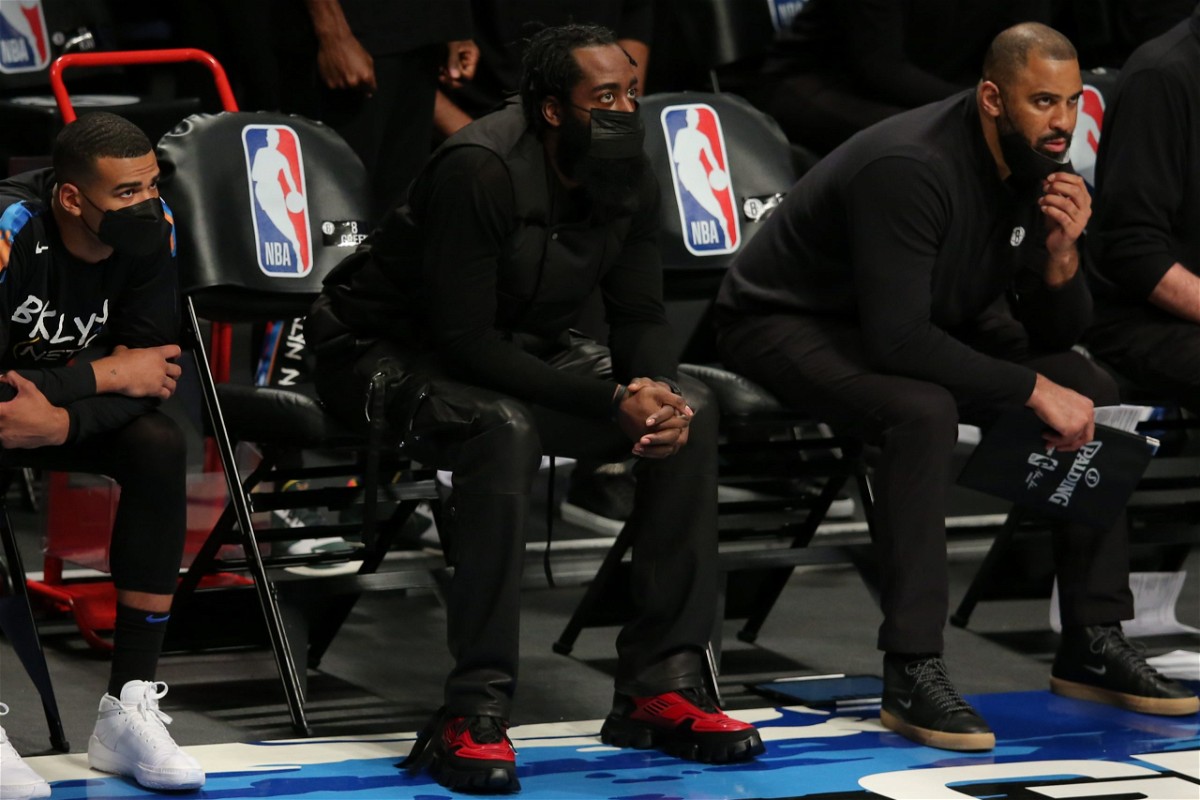 James Harden of the Brooklyn Nets is one of the greatest talents the world of basketball has ever seen. He has revolutionized the way the game is played. He has numerous scoring titles, MVP, and other accolades. However, James Harden has never made an NBA Finals since his initial days with the OKC Thunder. He always fell short of a trip to the NBA Finals. This was usually at the hands of the Golden State Warriors. He was rumoured to be dissatisfied with the Houston Rockets organization, and soon he was traded to the Brooklyn Nets.

But Joining the Brooklyn Nets along with other superstars like Kevin Durant and Kyrie Irving has not fetched him the long-awaited ring either. They were knocked out of the playoffs in the second round arguably because of injuries and longer shoe size worn by Kevin Durant

James Harden was the only player to lead a team to face the fully loaded golden state warriors. Additionally, he made it a competitive series each postseason that went 6 or even 7 games. However, he did so with the help of key role players such as Chris Paul and PJ Tucker. Regardless, Harden was the face of the team and helped carry them through the tough western conference. 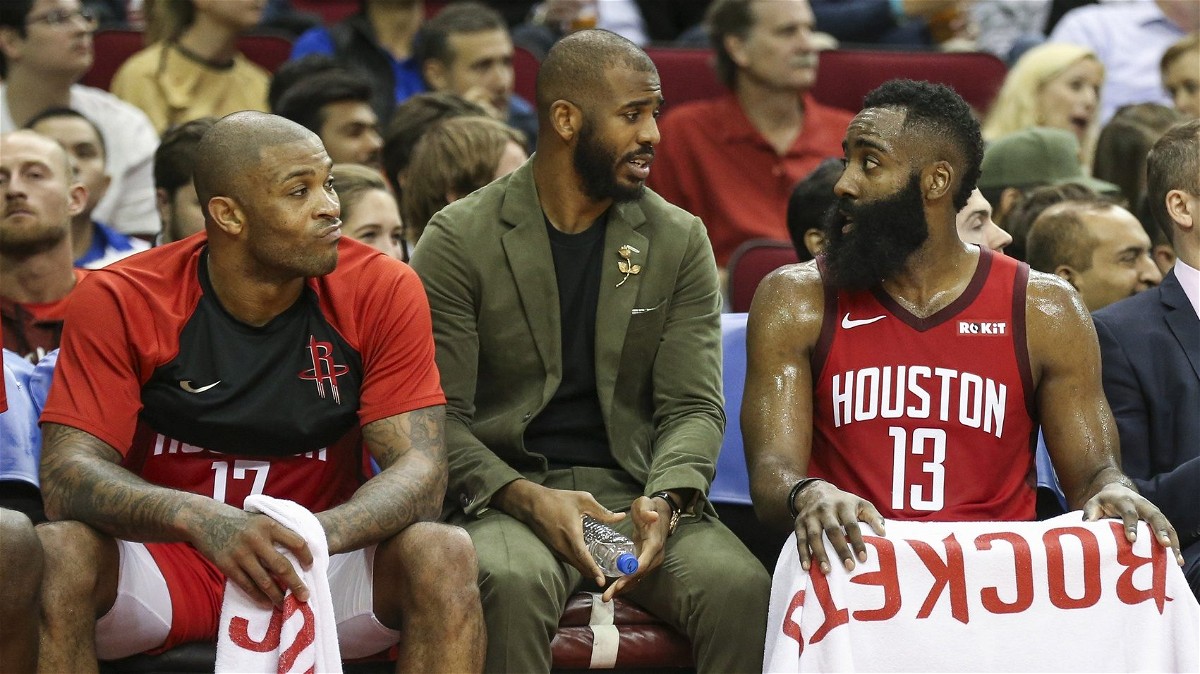 James Harden requested a trade to the Brooklyn Nets. He did so in order to win a championship and cement his legacy. He clearly felt that a player of his calibre needed a championship. However, he is now in the unique position of watching two of his old teammates, Paul and Tucker, compete for a chance to win a ring. Additionally, PJ Tucker and the Bucks eliminated Harden this postseason.

Harden being traded to the Brooklyn Nets instantly made them the conference and championship favourites. However, he suffered a hamstring strain that kept reaggravating in this postseason. Additionally, he only played a few minutes of game 1 and was clearly not himself in games 5 through 7. Being hobbled by injury and watching his old teammates have a chance to win a championship must be frustrating.

Losing both Kyrie Irving and James Harden were devastating blows to the Brooklyn Nets in their first playoff run as “The big 3”. Harden has rejected playing for team USA in the Olympics. This is the right move to make, as Harden needs to recover and rest his hamstring so that he is good to go next season.

Also Read: How Kevin Durant And Russell Westbrook Went From Friends To Foes