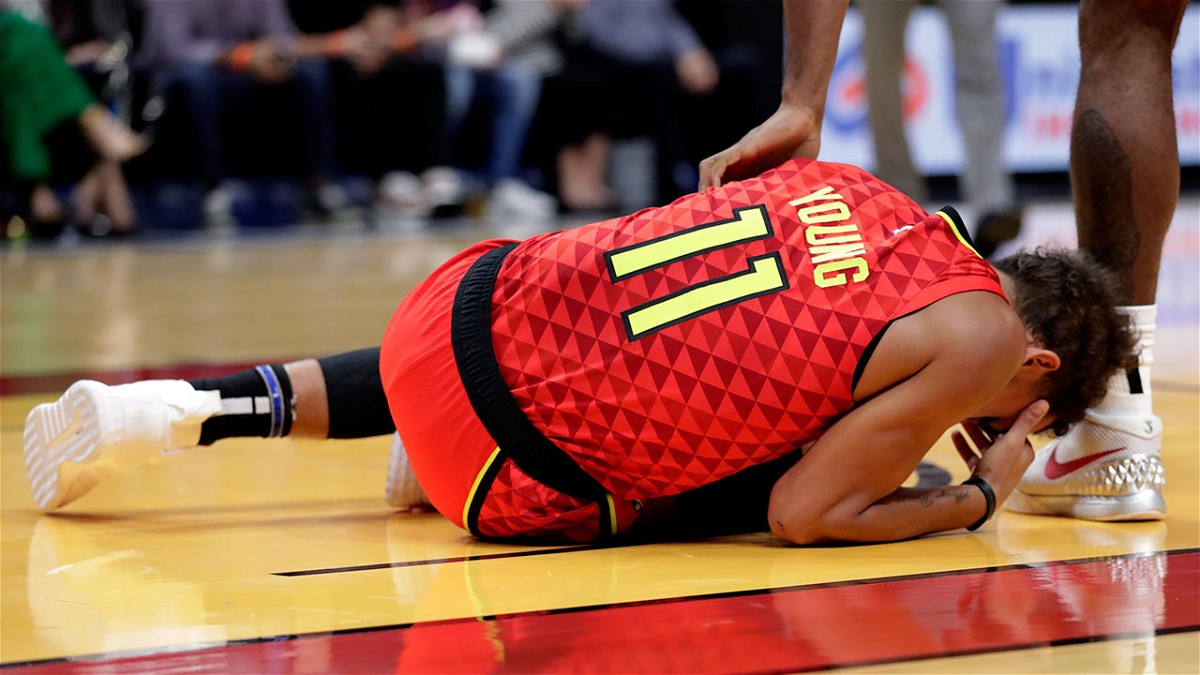 The Atlanta Hawks lost Game 5 to the Milwaukee Bucks and are now down 3-2 in the ECF in the absence of Trae Young. They are now in a tough situation and need to win Game 6 to avoid elimination. Milwaukee were without Giannis Antetokounmpo and still beat the Hawks by 11 points.

Even though they were extremely dominant during Game 4 they could not replicate their performance in Game 5. They were completely outclassed in the paint and just did not have a strong offensive answer. We knew that their defense would always be their downfall but we had hoped that their offense would counter that.

The Atlanta Hawks really miss Trae Young his facilitating capabilities. They have players who can create shots for themselves but creating for others is what they lack. Capela attempted just 3 shots as there was no one there to feed him the ball. The entire offense revolves around Trae and we see it crumbling without him. But will he come back in Game 6 to save his team from the jaws of defeat?

Is Trae Young going to suit up for Game 6?

Trae Young tripped on the ankle of a referee and added himself to the list of superstars injured this post season. He has watched his team from the sidelines of Game 4 and 5 and really wishes he was on there to make it easier for the Hawks. Will he do that in Game 6?

The Atlanta Hawks have listed Trae as questionable for the Game 6 matchup of the ECF. It will most likely be a game time decision and dependent on how he is feeling before the game tips off.

An @emoryhealthcare injury report for tomorrow’s game vs. Milwaukee:

They have also added the Hawks leading scorer of Game 5 in the injury report but his status is more optimistic than that of Trae. If the Hawks have the unfortunate luck of going into the elimination game without their star they will need to pray that the stars align for them. They would need to have a seriously good game whilst putting Lopez, Holiday and Middleton on Clamps.

The Milwaukee Bucks have found the area to exploit and will look to target that again tonight. Hopefully, Atlanta went through the Game tape to rectify their errors or else we can start preparing the arena’s for a Bucks-Suns NBA Finals.