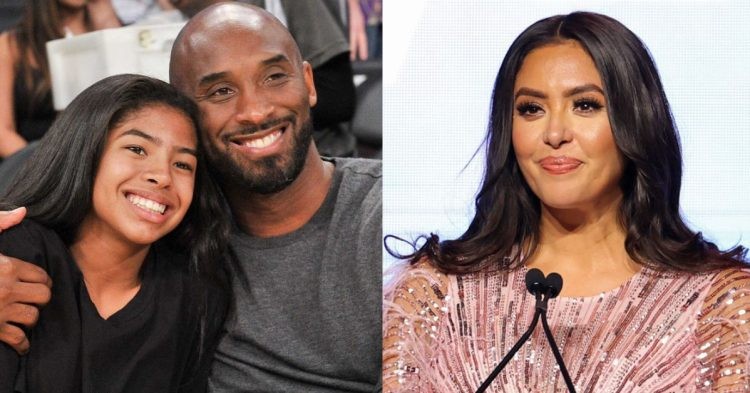 The news of Kobe Bryant and his daughter Gianna Bryant sent a shockwave to the entire world of their accident. It has never been easy of knowing the Los Angeles Lakers legend is no longer with us. The news of their deaths was hard on the entire NBA world. With players mourning his loss and taking to social media to grieve with him.

Immediately after the death of Kobe fans started gathering around the Staples Centre. It’s where the 18x All-Star played for 2 decades. NBA Commissioner Adam Silver made a statement on behalf of the NBA community, “The NBA family is devastated by the tragic passing of Kobe Bryant and his daughter, Gianna….” said Silver. “We send our heartfelt condolences to his wife, Vanessa, and their family, the Lakers organization, and the entire sports world.”

Bryant inspired a whole generation and will be remembered by many for a long time. The impact he had on young players, and helped them on their journey in basketball. Many current NBA players once looked up to The Mamba for inspiration to become better players. The Lakers organization posted a photo in memory of Kobe and his daughter on their official Twitter account.

Kobe and his daughter were killed along with seven others on a fateful day in a helicopter crash. The National Transportation Safety Board conducted a meeting to look into the probable cause of the accident. The reason for the crash is deemed to be a poor decision taken by the pilot to fly beyond the speed limit in a poor visibility area.

What did Vanessa say about Kobe and Gigi Bryant one year after their deaths?

Kobe’s wife along with his children mourned the loss of their family. Many players associated with the Mamba lend a helping hand to ease the family’s loss. Vanessa, however, made a statement on her Instagram account to address the loss of her husband and daughter.

Vanessa on the first anniversary penned a heartfelt message on her Instagram post, “I miss my baby girl and Kob-Kob so much, too. I will never understand why/how this tragedy could’ve happened to such beautiful, kind and amazing human beings. It still doesn’t seem real….” Said Vanessa in her Instagram post.

It will be the 3rd year without Kobe among us and will be hoping the best for Bryant’s family and all affected by the tragic accident.