"It's been a lot clear how we want to play basketball": LeBron James Reflects on the Disappointing Loss to Memphis Grizzlies 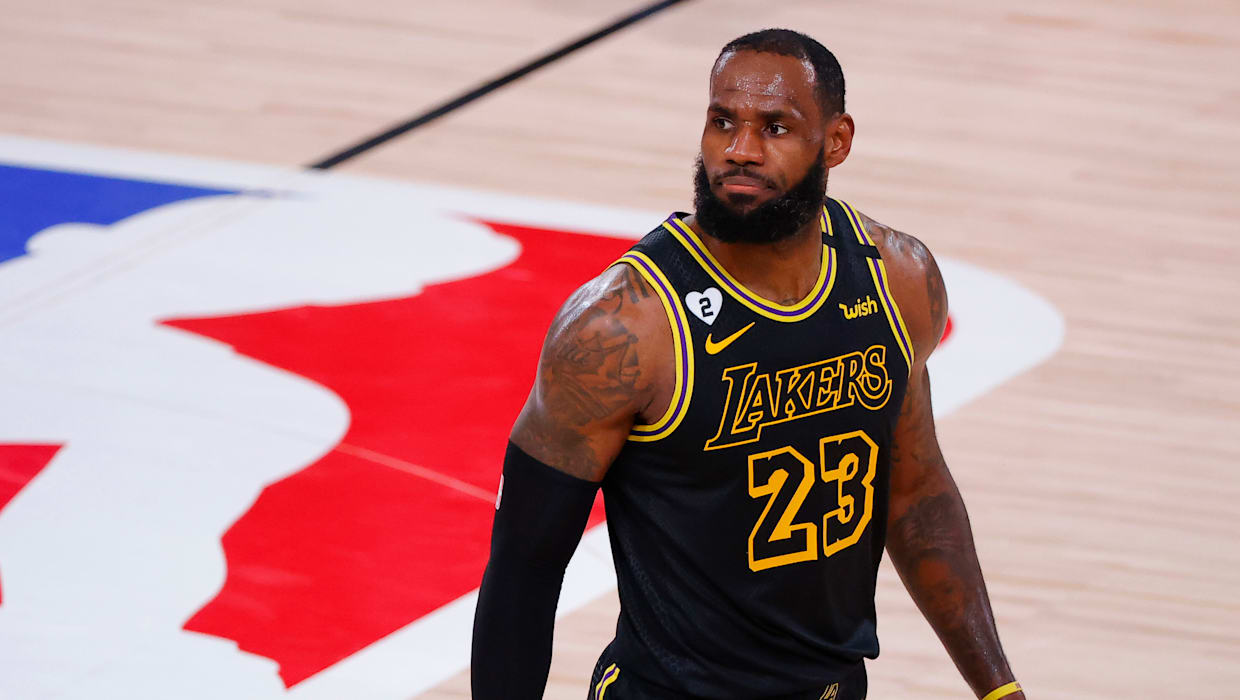 Lakers superstar LeBron James has been on top of his game even in year 19. He had a tough start filled with injuries and missing games. James has picked right up as he is now 2nd in scoring right behind Kevin Durant. Even the Lakers are having an intermediate season. It is LeBron who is keeping them afloat. Again he had an MVP caliber performance with 35 points, 9 rebounds, and 7 assists on a ridiculous 73.7% from the field and 75% from behind the arc.

However, even after a performance like this, he got no help from the starters. None of the starters had double-digit scoring. Westbrook had a terrible night where he shot a miserable 2 of 12 from the field and scored just 6 points. Malik Monk and Carmelo Anthony scored just 7 points.

Even though the Lakers had a great run in the 4th quarter. With Austin Reaves leading the charge but lost 127-119. Lakers now have are 1-3 against the Grizzlies.

LeBron James is positive despite the huge loss to Memphis Grizzlies

Even in a bad loss against the Grizzlies LeBron James seems to have half glass full mentality. After the game, he said, “it’s been a lot clear how we want to play basketball over the last few weeks”. The King seems to have figured it out as he always has in his career. His basketball IQ is off the charts and he knows what it takes to win a championship.

LeBron says it’s “been a lot clearer how we want to play basketball over the last few weeks.” Despite the poor performance tonight, he believes they’ve been playing good basketball.

The 4x champion exuberates a never-giving-up attitude. Even though the end result might look close but the full story to it is that they were down by 29 points in the 4th quarter with 8 minutes left in the game. However, this is what impressed James the most. Lakers with the help of Wayne Ellington and Austin Reaves went on a scoring spree and out-scored the Grizzlies in the last 5 minutes by a 21-0 run.

The Lakers’ winning streak of 4 was ended tonight. But the hopes are still alive and as soon as Anthony Davis comes back the duo will take the league by storm.