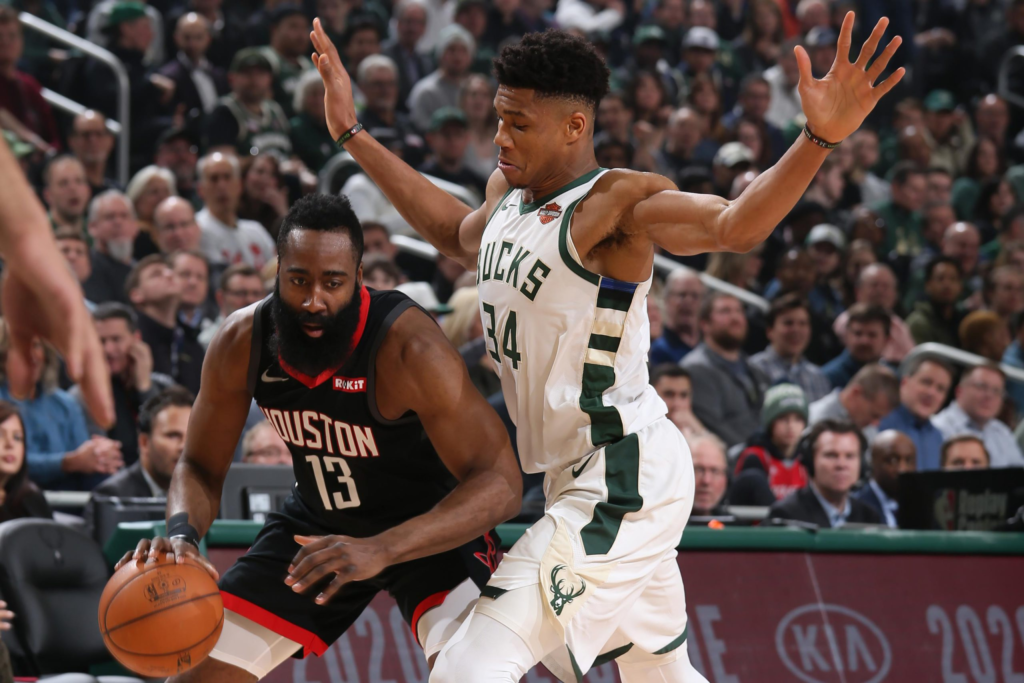 James Harden and the Brooklyn Nets faced off against the Milwaukee Bucks in the 2021 NBA Conference semi-finals. Harden has had a long-standing rivalry with Giannis Antetokounmpo ever since the Greek freak made a joke about Harden during the NBA All-Star draft. Harden made sure to respond without even mentioning the Milwaukee Bucks star’s name.

Giannis Antetokounmpo was the captain of one of the NBA All-Star teams in 2020. During the draft, Charles Barkley asked Giannis why he did not want someone as talented as Harden on his squad. Giannis loves being funny and responded with a joke that indicated that James Harden does not pass the ball. It was clear that Giannis had called Harden a ball hog

While Giannis made the statement with a light heart, James Harden took it extremely seriously and lashed back at the two time MVP. Harden said that he averages more assists per game when compared to Kemba Walker. So it clearly did not make sense as to why Giannis would choose Walker over Harden. James Harden also made sure to jab Giannis with a nasty blow about the Greek freak’s skills on a basketball court.

I wish I could just run and be 7 feet and just dunk. Like that takes no skill at all, I gotta actually learn how to play basketball, how to have skill. I take that any day.

Harden was also seen getting completely annoyed with Giannis Antetokounmpo’s free throw ritual in the 2021 playoffs. It sure does seem like a rivalry is stirring and will play out in the next few years, every time these two superstars collide.