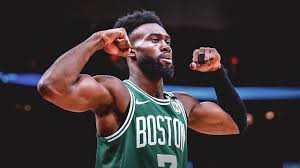 Boston Celtics have their core defined since Kyrie Irving left in 2019. The team is built around 2 promising young stars – Jayson Tatum and Jaylen Brown. They have proved their mettle season after season keeping the Celtics in the playoffs. This season has been different though as Jaylen Brown is facing injury issues from the beginning of the season.

Brown has played 13 games out of 24 for the team and currently recovering from the hamstring injury suffered in November. He made his return on 23rd November in the game against Houston Rockets but had to sit out again just after 5 games for complete recovery from injury.

Coach Udoka says Romeo Langford will not be on a minutes restriction in his first game back since rolling his ankle Friday night: “It’s just a pain tolerance thing. Still a little sore, just rolling it recently, but he should be alright.”https://t.co/XRIDkosr97

Jaylen Brown is an imperial part of the Celtics roster and has been among the top contributor for them. His chemistry with Jayson Tatum is the main reason for the team to build around two talented stars. Marcus Smart has also jelled well with the team forming Celtics own 3-star performers.

As dynamic and versatile as Brown is, he has suffered a series of injuries, mainly related to the lower body. The Celtics are cautious with Brown’s current Hamstring injury, as they are looking for long-term or say 100% recovery for him. They will not rush a player into the game in order to get some wins and risk him losing for the rest of the season. 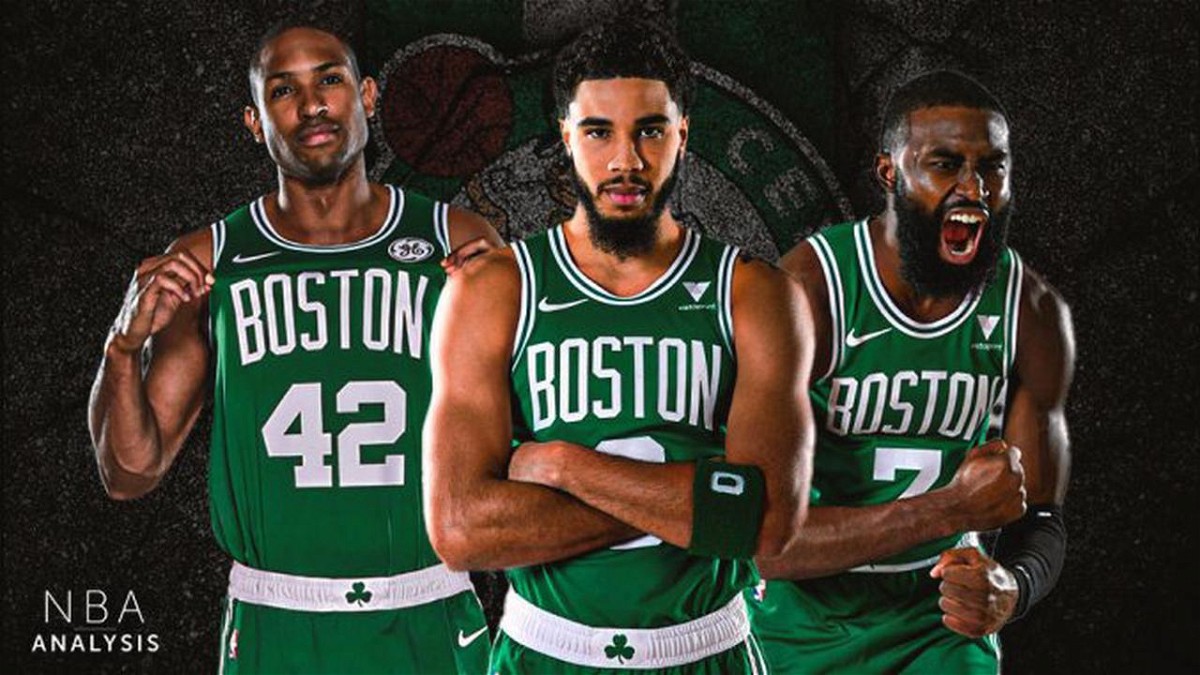 Impact on the Clippers game

Jaylen Brown has played well this season and averages 21.4 points, 5.2 rebounds per game in 13 games he played. His presence surely helps the team on both ends of the floor.

In the current run of fixtures without Brown, the Celtics have managed to win over struggling Portland Trail Blazers while losing against Utah Jazz and LA Lakers. The Celtics, without their 1 superstar can challenge big teams but the rest of the team need to uplift the game. Losing Brown will be hard for the Boston franchise only if anyone from Schroder, Smart, Al Horford can not support Jayson Tatum.