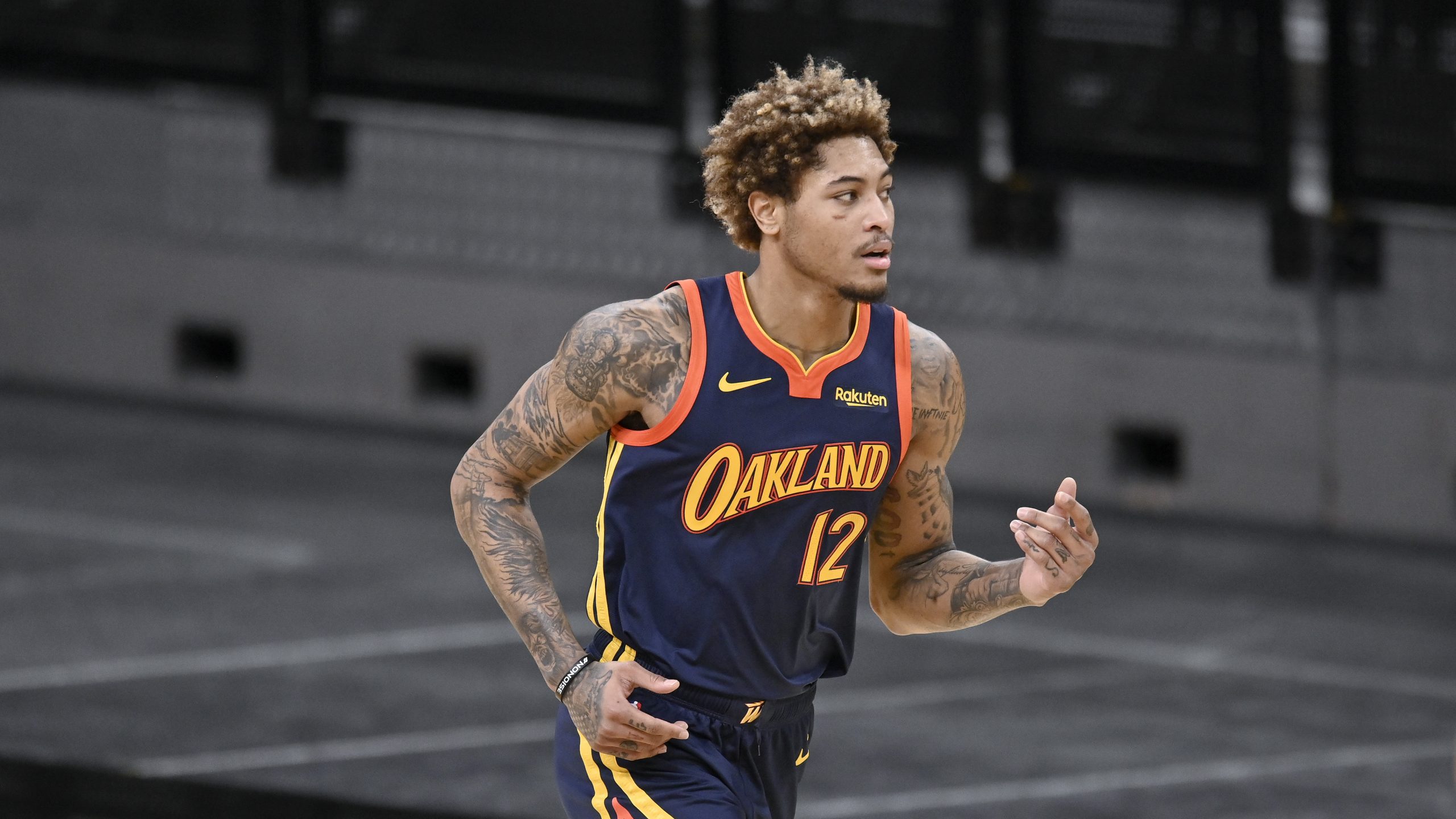 Kelly Oubre Jr is a small forward/ shooting guard, who was playing for the Golden State Warriors this last season. He has a very huge fan base all over the country due to his social media presence. He has a versatile game and was an important part of the GSW roster. He was drafted 15th overall by the Atlanta Hawks in 2015 and was traded to the Phoenix Suns in 2018. He played one season alongside Steph Curry and the Warriors and is now moving to Charlotte this season.

How will Kelly Oubre Jr fit in with LaMelo Ball

Charlotte is not a team that lacks highlight plays. Lamelo Ball and Miles Bridges are always the talks of the town. With the addition of Kelly Oubre Jr, the House of Highlights is gonna explode. This 25-year-old small forward can perform highlight plays and also drain from deep. He can definitely be an asset to the Hornets this season if he gets minutes.

He averaged 18.7 points per game and 15.4 points per game in his last two seasons and was exceptional on both ends of the floor averaging about 6 rebounds per game. he is signing a 2 year $26 million deal according to Shams Charania of The Athletic. 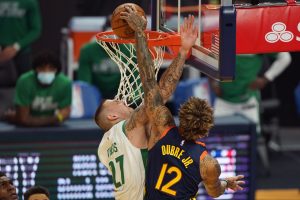 His game has developed over time and now can play a crucial part in any roster. Charlotte can be a great destination for him since they drafted Lamelo Ball this season. With this new squad, they are eyeing a spot in the playoffs. The passing ability of Lamelo is exceptional and he can find his teammates on the floor. His presence on the floor generates scoring opportunities and many seldom fail to capitalize.

2019-20 was a breakout season for him, he averaged 18.7 PPG and added 6.4 RPG. He consistently tried to draw contact and get to the line and shot 78% from the free-throw line. With an improved 3 point shooting and mid-range jumpers, he can be a very dangerous offensive asset to the Hornets.