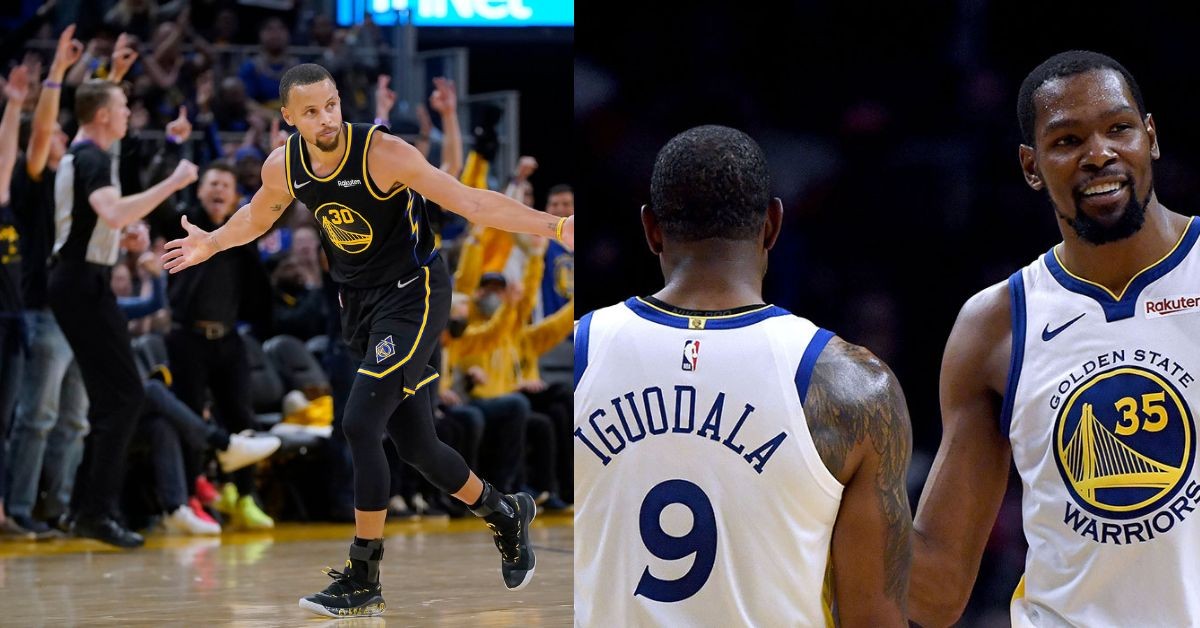 The Golden State Warriors franchise was the last dynasty in the NBA. Stephen Curry has always been the centerpiece. Kevin Durant and Andre Iguodala were traded to the Warriors from different teams. However, it turns out Stephen Curry sacrificed at many levels to help create the Warriors.

People only observe the visible side of basketball, the sport itself. However, there is a lot more to it. The business side plays an important role as well. Players get different contracts such as rookie minimum, vet minimum, or max contracts.

Steph, along with Klay and Draymond was drafted by GSW. No one knew their superstar potential at the time. Especially in the case of Curry. He came into the league as an undersized player. Additionally, he was also extremely injury-prone, in his ankles during that time.

Steph’s value seemingly diminished in the eyes of the Warriors’ management. However, he rehabbed and got much stronger. Therefore, the Golden State Warriors kept him in the lineup and offered him a 44 mil 4-year contract extension.

Klay Thompson does the impossible in getting Steph Curry to joke on his own ankle injury history (via @MontePooleNBCS) https://t.co/wcOCyvyFFs pic.twitter.com/ChIzLcJ5fs

While this is a solid amount of money, it is still far less compared to what the NBA offers its rookies. Donavan Mitchell, a little more than a decade later was offered a 163 million dollar 5-year contract. However, one must question whether the Utah Jazz considers him much more valuable than the warriors considered Curry.

Stephen Curry revealed how it helped to change the future

Draymond Green invited Steph as a guest in his podcast. There, Green asked him how he felt and handled receiving a low-ball offer. Curry introspected and answered,

“Let’s keep perspective here. 44 mil, more money than my pops ever made in the league…that’s good money..support my family, security be healthy. Let’s just focus on that…not what you leaving on the table and don’t count anyone else’s money.”

Steph was clearly grounded in his mindset. Additionally, any young athlete would want to secure the bag and demand something or complain. Steph did not and just kept his head low and decided to show his worth on the court.

Steph could not have foreseen the future. However, he is grateful for the humility he was able to show and not demand a trade for example when given a lower contract. Additionally, for his next contract, Steph signed a massive 5-year 201 million dollar contract. He has also earnt much more off the court through investments and other brand promotions.

It is safe to say that Curry got back his weight in gold for the sacrifice he made to create the Warriors dynasty.