NBA Contract Breakdown: How Much Money Does Kevin Durant Earn From Brooklyn Nets? 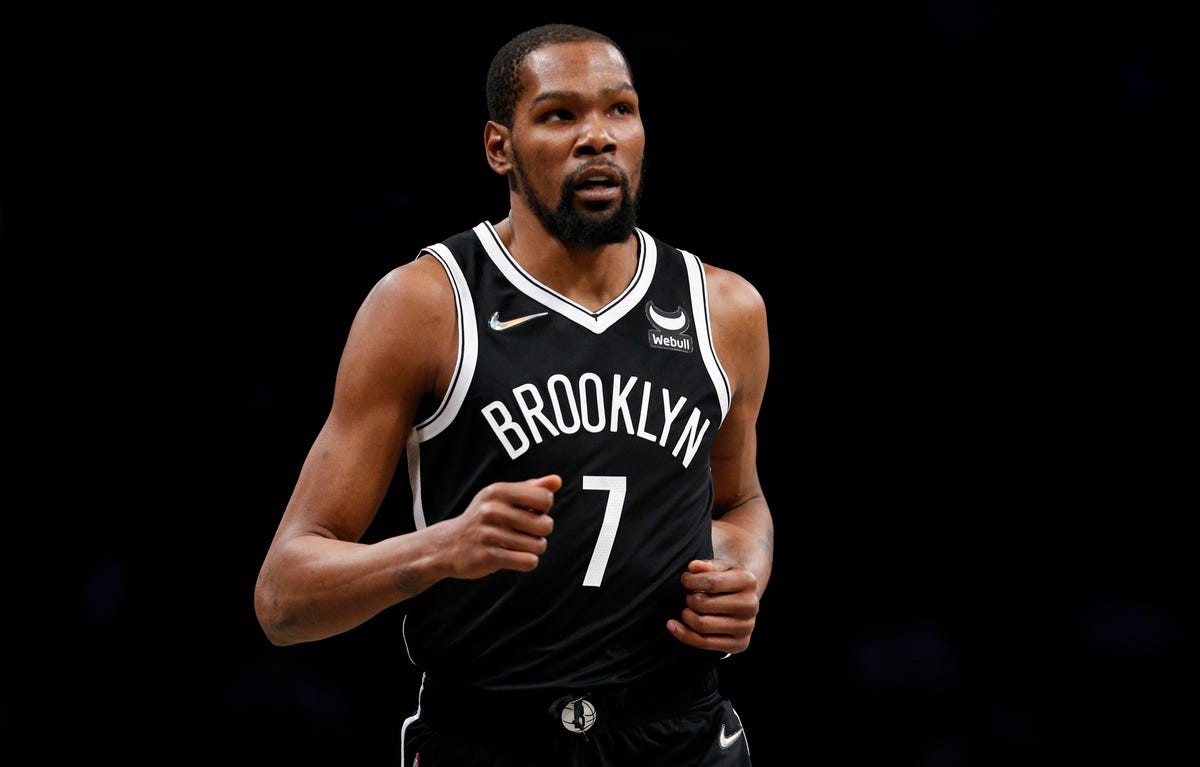 Kevin Durant is one of the most decorated players of the 21st century and success is synonymous with him. His feats on a basketball court have established him as one of the faces of the NBA. And his services are coveted highly by front offices across the NBA. Likewise, they warrant a similar paycheck too.

Durant was part of one of the greatest dynasties in NBA history at the Golden State Warriors. And as part of the superstar era, his contractual earnings reflected the same grand scale. Similarly, when he was traded by the Warriors to the Brooklyn Nets, his massive contract followed.

The contract had a player option for 2022-2023 which was voided by Durant as he resigned a contract extension with the Nets. And the new contract runs from 2021 to 2026. Consequently, Kevin Durant ranks 5th highest amongst the NBA’s top earners currently. But his salary in 2025 will comfortably make him the highest-paid NBA player.

As part of his incentives, KD is reportedly eligible for $1.1 million on making the All-Star team in 2021. Likewise, he is owed $1.15 million in 2022 for various performance-based incentives.

Furthermore, from 2022 to 2026, he is likely to receive up to $5,141,000 in incentives based on different factors. A little over $1 million every year is distributed over the period of 5 years. The determining factors are either the Brooklyn Nets making the playoffs or winning at least 43 games. Individually, Durant appearing in at least 50 games, or making the All-Star team counts towards the incentives too.

What the future holds for Kevin Durant?

Although there is not much to fault Durant for about his time at the Nets, it has not been a clear success yet. Unfortunately, injuries have played their part and hindered him from playing an entire season at full health.

However, that has not stopped the 2-time champion from posting his best numbers ever. The 12-time All-Star has averaged 28.8 points, 7.2 rebounds, and 6 assists a game in his time at the Nets. Undoubtedly, the principal goal at Brooklyn is to win a championship. Therefore, it is highly likely that KD will see out his contract at least till he delivers a championship.

He will also be 38 at the end of his contract which will present him with other considerations to make. However, if his health remains at its zenith, do not rule out yet another contract extension from the Nets. 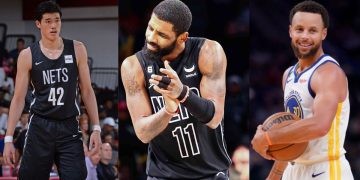 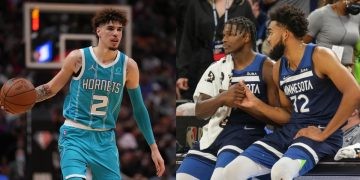 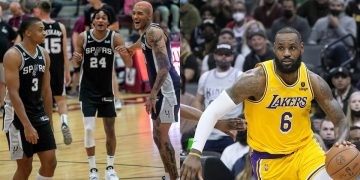 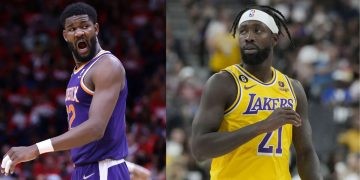 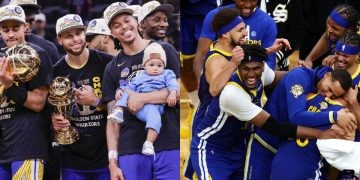 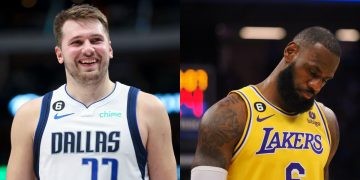 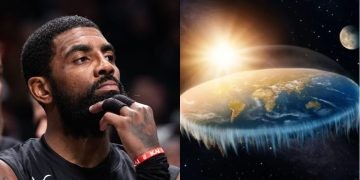 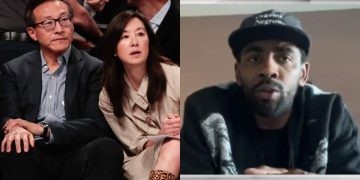 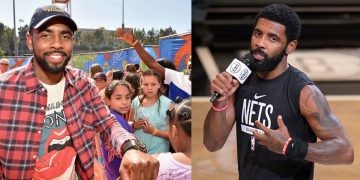