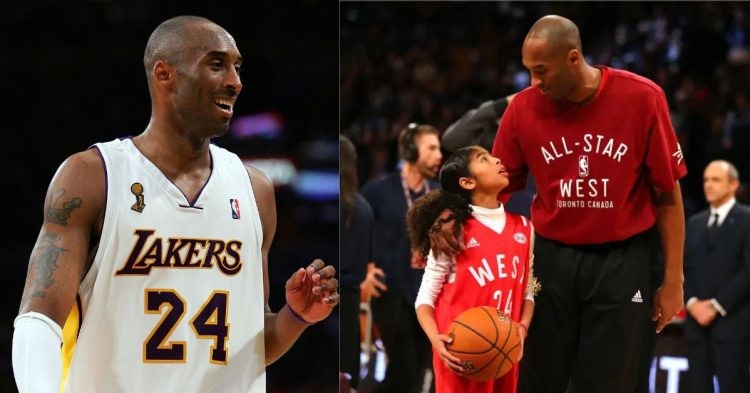 Kobe Bryant and Gianna Bryant on the court (Credit: Twitter)

It is now 3 full years since Kobe Bryant and his young daughter Giannia tragically passed away. NBA fans might certainly recall the feelings of dread and sadness when we found out about Kobe Bryant’s death. It occurred due to a helicopter crash near the Calabasas hills back in January 2020.

Some say that time heals all wounds. However, losing both an NBA legend and his daughter, along with several other people is not something that one can bounce back from easily. Fans must still want to know how exactly this accident went down and what caused the helicopter to crash. Therefore, we should take a look back at the tragic event.

While there has been a fair share of conspiracy theorists who claim that Kobe was killed, at the end of the day this is just an unfortunate accident that ended his life in a brutal manner. The autopsy report that was released against Vanessa Bryant’s wishes made that clear.

We have to also blame the pilot, who was warned that he was flying at a low level when passing through the Calabasas highway. Unfortunately, Ara Zoboyan didn’t pay much heed to this warning from the air traffic controller and continued to fly at a low level. As we all know, January is still a very cold month for countries across the world. The mist in the air is quite dense and hampers visibility.


This is quite a brutal combination that Zoboyan must not have seen coming. The helicopter flew too close to the hills and ended up crashing into them. This would not have happened if the weather had been better or if the pilot flew a bit higher. We were able to locate his last communication.

“You just going to stay down low at that for all the way to Camarillo?” an air traffic controller asked Zobayan.

Perhaps they went too low. The second the helicopter hit the terrain, it likely burst into flames due to its combustive nature. That would also explain why Bryant’s body was burnt badly. Coroners concluded that they died instantly and did not suffer too much before passing as it was pretty much instantaneous.


Kobe Bryant was loved and had fans across the world. He was only 41 years old and had so much life left to live. He dedicated almost all of it to basketball and even played through injuries. As his wife revealed, he did so to not disappoint the young child who came there to be inspired. We hope the Black Mamba rests in peace.