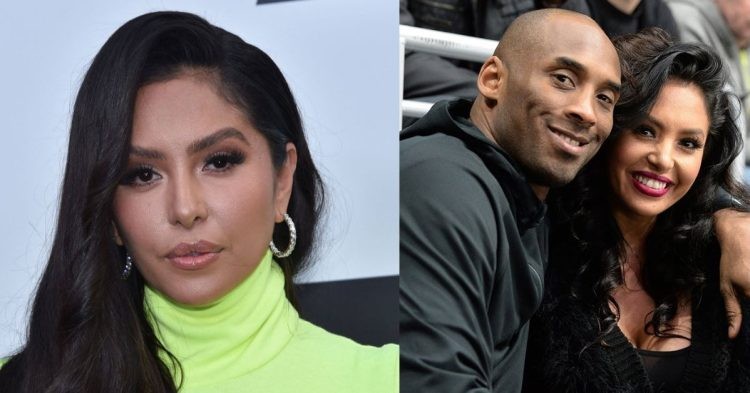 NBA fans might not be aware of the infamous sexual assault case against Kobe Bryant. Considering that this was more than 15 years ago, few will be informed of the events that occurred. The Los Angeles Lakers star was at the height of his prime when an unnamed woman made an accusation against him, costing Bryant millions.

One must certainly want to know more about the events that went down and how Kobe ultimately ended up paying a lot of money as a settlement to get rid of the charges against him. We can take an in-depth look into this situation and recall one of the only blemishes in the legacy of an NBA legend.

Did Kobe Bryant face any punishment for the 2003 sexual assault case?

Kobe Bryant was accused of raping a 19-year-old woman who worked at the front desk of a mountain resort. According to the reports from back then, Kobe went to Eagle County in Colorado in order to get knee surgery. He checked into the resort where he met the woman.


They went into Kobe’s hotel room later and she claimed that he had raped her. Bryant initially denied any sort of involvement. However, he soon claimed that they did have consensual sex and there was no assault involved. The Police soon got involved and Kobe was even arrested.

Bryant was extremely influential and popular at the time. Therefore, some defended him by claiming that this was simply a woman out to make big money. Be that as it may, the Black Mamba was already married at the time and this would look really bad.


Kobe was supposed to be prosecuted. However, no trial officially commenced as the “victim” did not want to testify under the scrutiny of a jury. We soon found out that a civil case was being formed in the background. This would mean that Bryant would have the option of settling instead of doing any form of jail time.

Considering how out of hand this incident had gotten, Kobe and the woman came to a financial agreement and settled the case. A jury could have awarded the woman roughly around $2.5 million, it was assumed that Bryant had to pay significantly more than that in order to have this case closed.