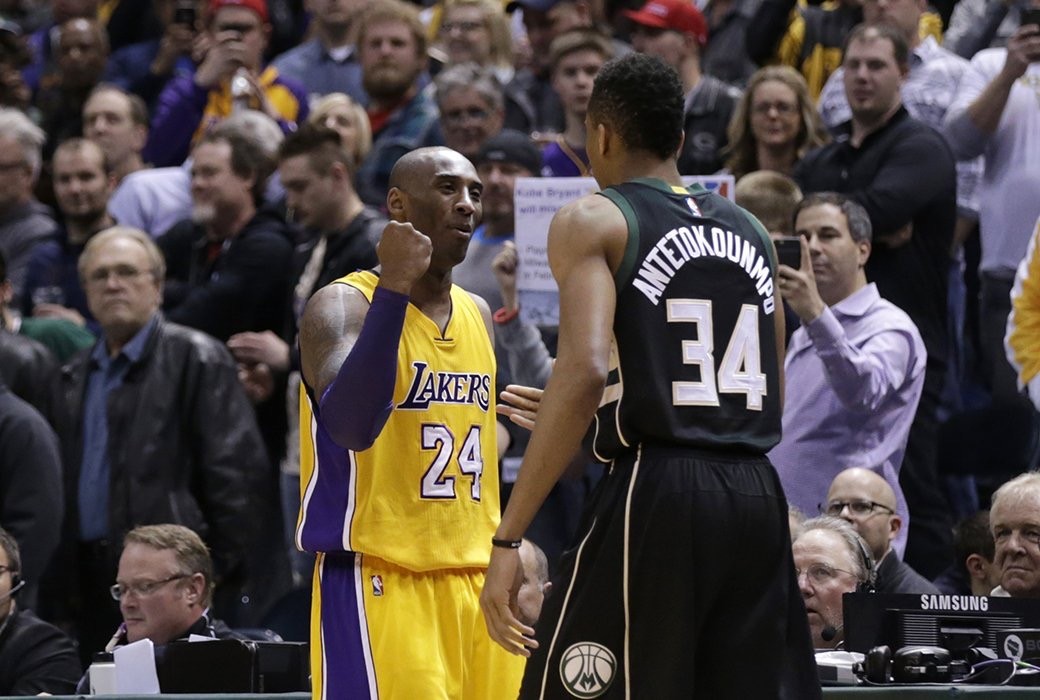 Giannis Antetokonmpo is now on seventh heaven. The Milwaukee Bucks star is now a two-time NBA MVP, a five-time NBA All-Star, an NBA Champion, and an NBA Finals MVP. He has achieved greatness at the young age of 26 and has a lot more to come. Giannis Antetokounmpo is easily one of the most dominating players in the league. He knows how to keep calm and deliver in clutch situations. He definitely has the Mamba Mentality. After, Giannis Antetokounmpo lifted his first-ever NBA trophy a tweet from the late Kobe Bryant resurfaced.

The NBA suffered a tragic loss in 2020. A helicopter accident took the life of Kobe Bryant. There were two young stars, Devin Booker and Giannis Antetokounmpo going head to head this year. 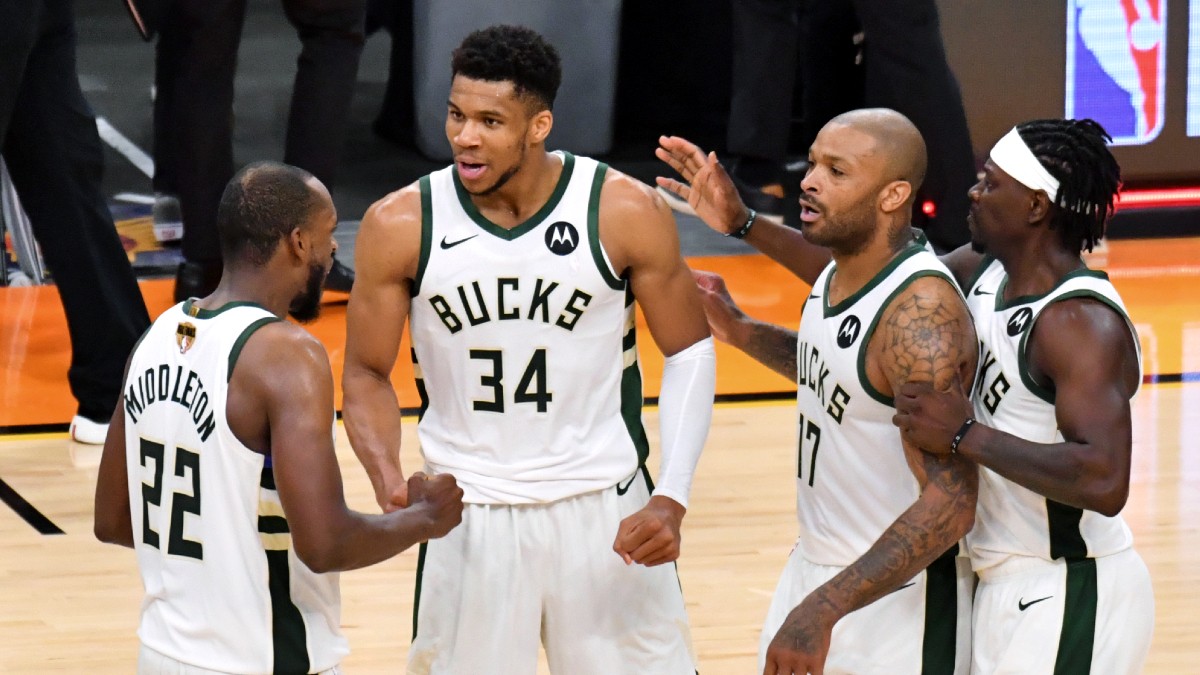 Kobe was an inspiration to both these players and had challenged them to win championships. Giannis Antetokounmpo is now the first player to complete the Mamba Challenge. The Greek Freak did it in style. He put up a 50 point closeout game and the NBA Finals MVP was awarded to Giannis.

Two years ago, Kobe put forward the Mamba Mentality Challenge. He first challenged Giannis to win an MVP award and Antetokoumpo delivered with back-to-back MVP awards. Kobe’s next challenge to Giannis was to win the NBA Championship. As the final buzzer rung and the Milwaukee Bucks were crowned the 2021 NBA Champions, the old Kobe tweet went viral.

Giannis Antetokounmpo spoke about the incident when Kobe Bryant gave him the challenge.

This started almost like a joke at first. He was in a Nike ad and he was sending challenges to players to Isaiah Thomas, DeMar DeRozan and all that. I was like, ‘Yeah, let me just shoot my shot. What’s my challenge?’ And he was like ‘MVP.’ At first, I was joking, I didn’t think he was going to respond to me, but when he did, he made me believe. I’m like ‘Kobe Bryant thinks I can do this? I can play at a high level, lift my team and win MVP?’  I had to work hard because people believe that I can do it.

The challenge was a driving force for Giannis Antetokounmpo and we are sure he has made Kobe Bryant proud. But knowing the Mamba‘s mentality his next challenge for Giannis will be to come back and do it all over again.