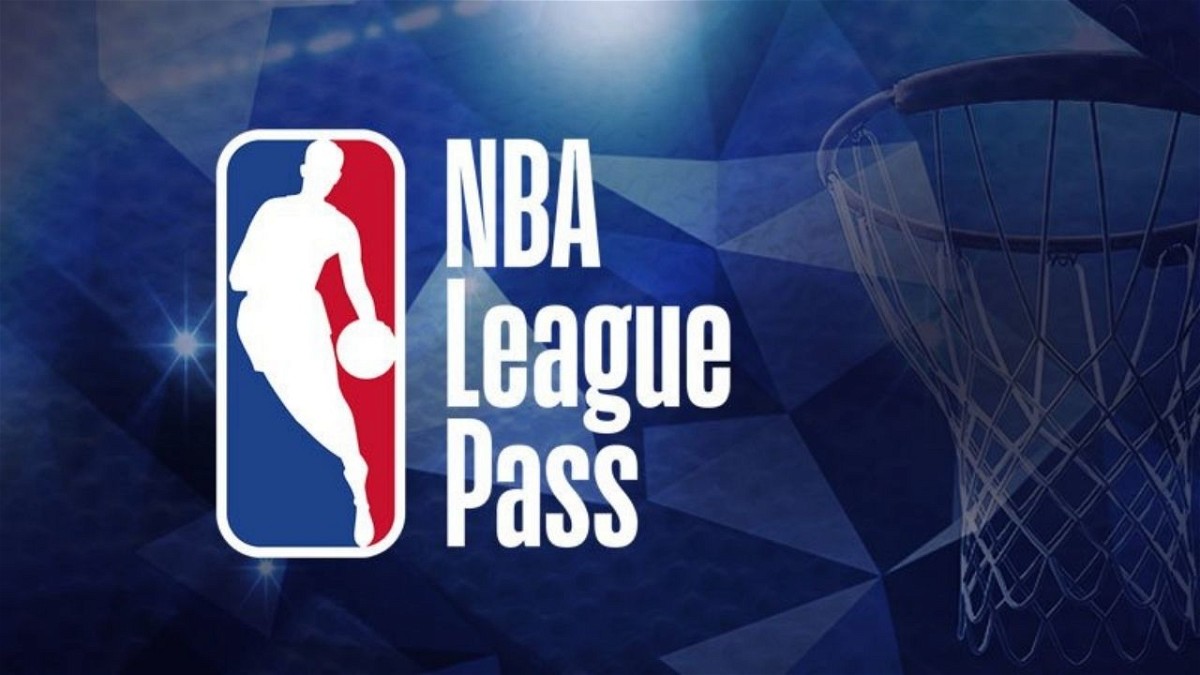 NBA league pass has been available since the mid-’90s for basketball zealots. It has been a pivotal revolution since its launch. Furthermore, the league pass has been even more useful and critical this year. It allows you to watch live basketball in your comfort. Knowing its importance, naturally, some doubts and questions may occur in our minds regarding the NBA League Pass. Doubts like what is it? what are the different packages? what is it going to cost? and so on. You have come to the right place to get your queries answered.

The NBA League Pass: What does it mean?

The NBA League Pass is a provision provided by the NBA for its fans. It enables the fans to watch and rewatch various matches. It is a stupendous way for fans to watch games that ABC, TNT, or ESPN can not cover. Additionally, it provides the viewers with radio stream access. It is certainly helpful when you are traveling or do not have sufficient network coverage to watch. In addition, the NBA League Pass also provides a viable alternative for the fans who won’t be able to watch the games live this season.

Live Basketball watching is much easier and effortlessly accessible with the pass. Various deals/offers are:

As the season progresses, the league pass prices gradually decrease. Understandable. Who would wish to pay for all the season when half of the season is over or you just want to watch the playoffs. At the beginning of the 20-21 season the packages would cost you around:

How to watch live basketball for free?

No, you don’t have an option to get the pass for free. Indeed is no rational and legal way for us to watch the games for free. However, you can resort to the illegal means of piracy. Consequently, resorting to the means of piracy means you run the risk of being arrested and face severe punishments.

Also, it results in financial losses for the broadcasters and service providers. To then manage the losses, the jobs of many employees are terminated, leading to an economic crisis. Furthermore, piracy is depriving rightful owners of hard-earned wages. In the end, the whole economic cycle is disturbed by piracy. Barring a few, everyone gets affected in some form or another.

Alternative to the league pass is paying the cable operator or Direct to Home (DTH) operator. They will provide you access to ABC, ESPN, TNT etc. Additionally, they are a more budget-friendly option.

The League Pass does provide you with a 7-day free trial. In this trial, you get complete access to all the features provided. You can avail of the free trial by paying for one of the plans and the first 7 days will be free. In case you don’t like it, you can cancel the subscription anytime between the first 7 days and you won’t be charged a penny.

To sum up, The NBA League Pass is an enticing option for all the NBA fanatics. Moreover, there are many packages to suit your needs and almost everyone’s demands are met. Yet, if they don’t fit your needs, you have the option of a cable operator. So, in my opinion, if financially possible, you should go for the NBA League Pass to watch exciting live basketball.

What is eSports? – Everything You Need to Know About the Gaming Community That Has Taken the World By Storm