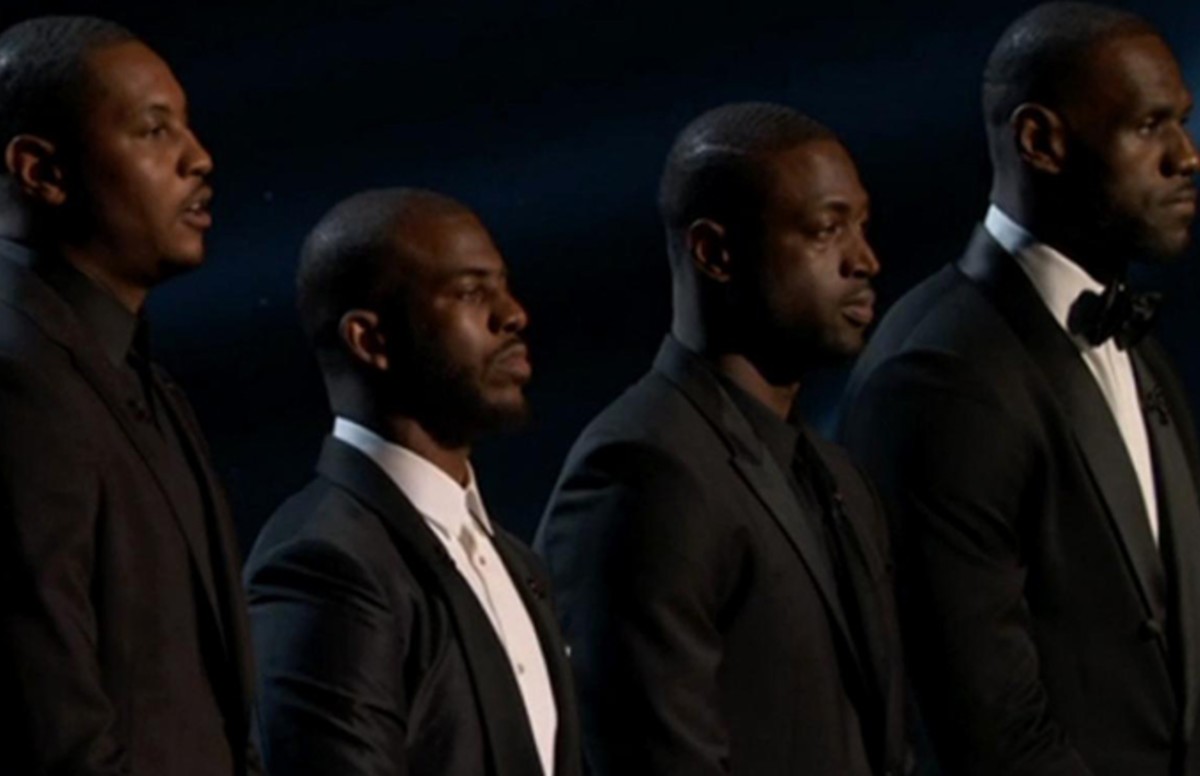 Chris Paul is having a dream run in the 2021 NBA Finals. The Phoenix Suns have now recorded a 2-0 lead in the 2021 NBA Finals against the Milwaukee Bucks. Chris Paul has been a part of the NBA for many years and this is his first time in an NBA Final. The veteran point guard is now 2 wins away from getting his first-ever ring. He has the support of every Phoenix fan and his teammates as well. CP3 has also received a ton of support from his friends and NBA superstars, LeBron James and Dwayne Wade.

LeBron James and CP3 have been a part of each other’s lives since the AAU days. The two superstars have faced off in the NBA 28 times before the 2021 playoffs. Normally a rivalry stirs up between players who enter the league around the same time but with these two men, it’s all about love and brotherhood.

In 2021, CP3 was up against LeBron and the Lakers in round 1. When asked about the matchup ahead of the game, LeBron James made sure to tell the media that their friendship is not something that will be affected by a playoff matchup.

I don’t really talk about my accolades… Our friendship is beyond that.

The Lakers were eliminated by the Suns and ever since then, it has been clear where LeBron’s support lies. King James took to Twitter to express his support for Chris Paul.

The duo is now like family and sees each other as the godfathers to their children. The Point God has also attended Bronny’s basketball games with LeBron James and Dwayne Wade.

Dwayne Wade showed up at the Suns arena to support CP3 and the Phoenix Suns. Game 2 went the Suns way as they won the game 118-108. Dwayne Wade was initially seeing supporting his team, Utah Jazz but now he in the Finals he has made it clear that he is rooting for the Point God to finally get his ring.

After the game, Dwayne Wade and Chris Paul were seen hugging. Wade told CP3 that he had won two games and he was just two games away from achieving something Chris Paul has been chasing for years. D-wade posted a heartwarming picture of the moment on Instagram to show his support. 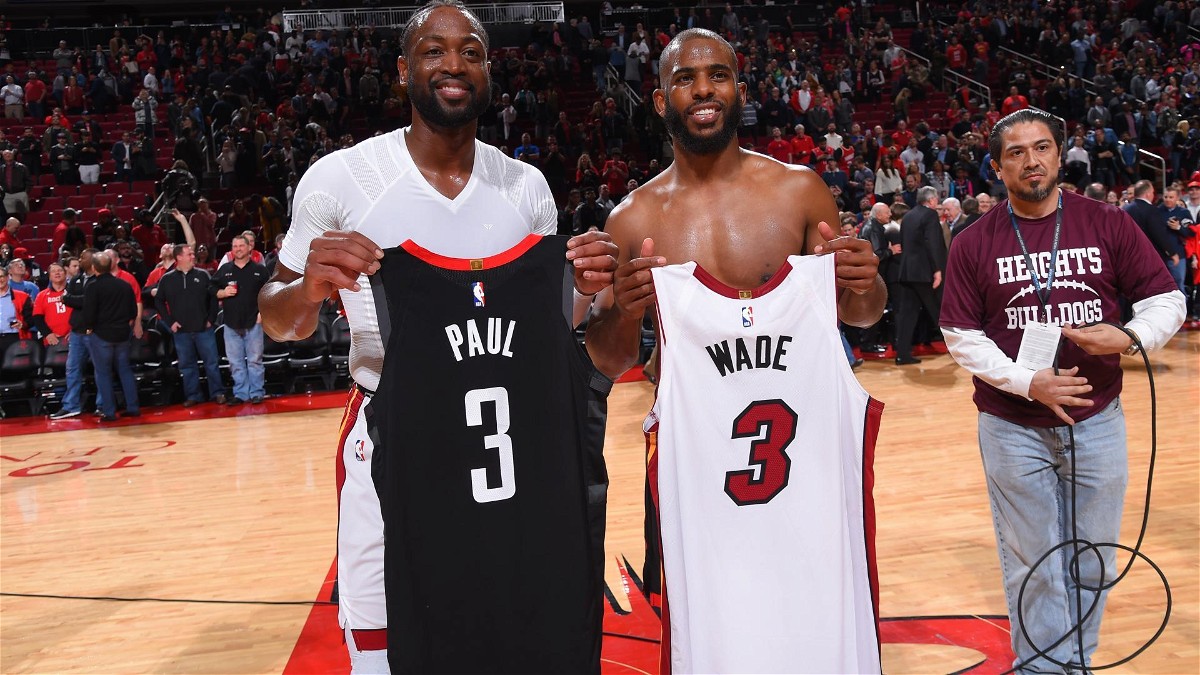 D-Wade and Chris Paul played against each other on the court but after the games, there was always love between the two superstars. No one can forget the 2019 moment when Chris Paul congratulated Wade on hitting the buzzer-beater in Miami’s victory over the Warriors. Post the game, the two stars were seen exchanging jerseys as it was D-wade’s farewell season.