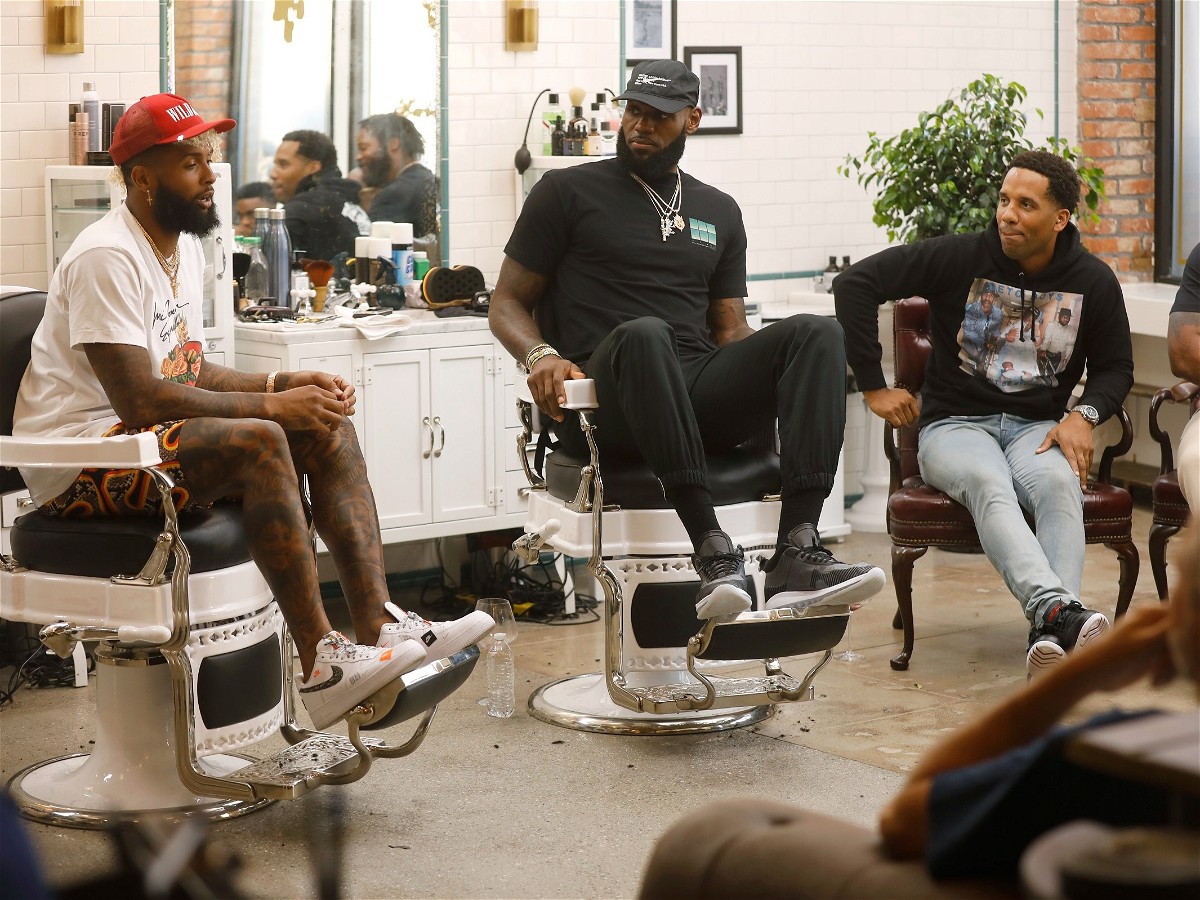 The NBA Bubble is stressful for all valid reasons, the players have to put their best foot forward to win games with the stress of how their families are doing. Even one of the greatest NBA players, LeBron James has his fair share of stress in the NBA bubble. The LA Lakers star still has PTSD from his experience in the bubble.

The All-star expressed his feelings on his experience in the NBA bubble in Orlando on HBO’s ‘The Shop’. He said that he cannot have a positive reaction when he hears anyone mention the word ‘Orlando’. When asked if LeBron would ever sign with the Orlando Magic if he got the chance, King James stated that he would call it a career and hang his shoes up. The star has no intention of ever considering Orlando as a place to stay or play after his experience in the bubble.

Orlando Magic fans took to Twitter to remind LeBron about the 2009 playoffs when Dwight Howard put up a legendary stat line to knock out the King’s Cleveland Cavaliers. The Orlando Magic Twitter had some fun with it as well by relying on the clip with “And… I took that personally” meme from Michael Joran’s ‘The Last Dance”.

Buddy Dyer, the mayor of Orlando took this statement made by Bron a little more seriously than it was meant to be. He was insistent on the fact that James should get a better experience when he visited next.

I’m certain that you didn’t experience the other half of Orlando during your time in the bubble last summer, @KingJames. Next time you’re here, let’s go out for lunch.

You’ll see that our community is diverse, inclusive and vibrant. https://t.co/UJl7jkMAI1

While the Mayor may have taken these efforts to make LeBron James beat the PTSD he has from the world Orlando, LeBron James does not look like he is going to change his mind. This beast on the court is too scared to take his daughter to Disney world because he has to visit Orlando. The NBA bubble indeed is not as easy as seems.