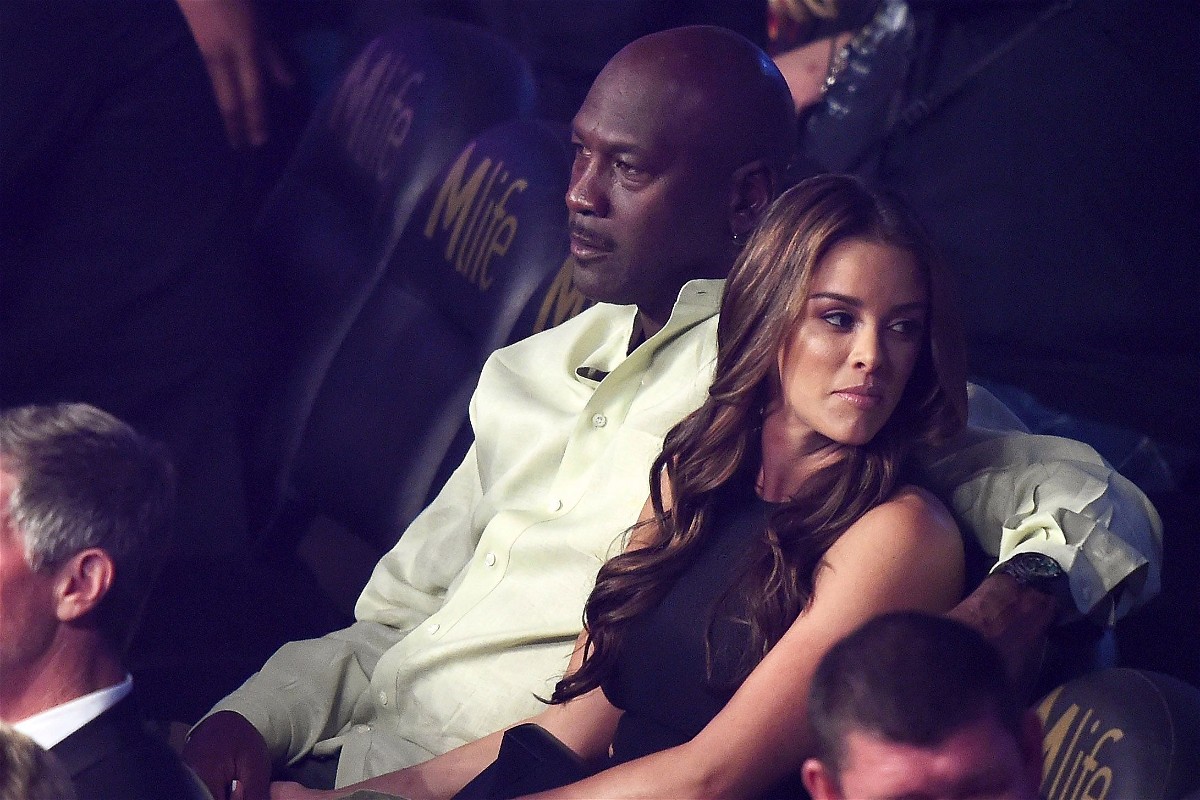 Micheal Jordan is hailed as the greatest basketball player this world has ever seen. The Chicago Bulls won 6 championships with him at the Helm. Additionally, he also three-peated twice. Kobe Bryant and Shaq’s LA Lakers managed this once and the Golden State Warrior Dynasty fell just short of this feat. Michael Jordan carried the Chicago Bulls to the Finals and won every single time he made the finals. His spotless record in the finals is a pivotal testament to the extent of his greatness.

Most of Micheal Jordan’s fans, at least the ones who watched him in his prime were following the sport of basketball more than 25 years ago. The Majority of modern-day sports fans and athletes weren’t even born then. Therefore, they must rely on stories and history to educate them on the greatness of their predecessors. Jordan was rumoured to behave a soft spot for gambling. The exact truth and extent of these rumours is given below

Did Michael Jordan even have a gambling problem?

Michael Jordan almost certainly had a tendency towards gambling. His very life and career have indications of the trajectory of a person likely to take risks. His innate potential and skill in basketball meant that he always felt confident he could bet on himself. He has always trash-talked his opponents on the court.

Additionally, he would wager that they would not make the next shot, or miss the next free throw or even win the game. Jordan clearly would win the bets he made, as the GOAT would not trash talk without the confidence and skill to back it up.

MJ also took a brief stint from basketball after his initial three-peat. He did this to go try his hand at baseball. This speaks to his wavering mindset at any moment. He also ended his career and became the owner of the Charlotte Hornets or Bobcats at the time. Since then, he has drafted Lamelo Ball and traded for Gordan Hayward. Both these moves could be considered risky gambles. 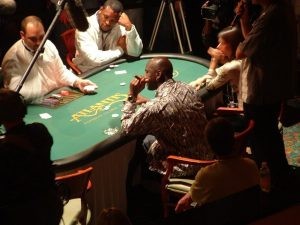 The above-mentioned actions stand to show that Jordan had a tendency to make Bets with people. However, as he won most of these bets, and was never in any significant financial turmoil, we can conclude that he never had a significant gambling problem.

Also Read: Devin Booker vs James Harden: Who is the Better Scorer?