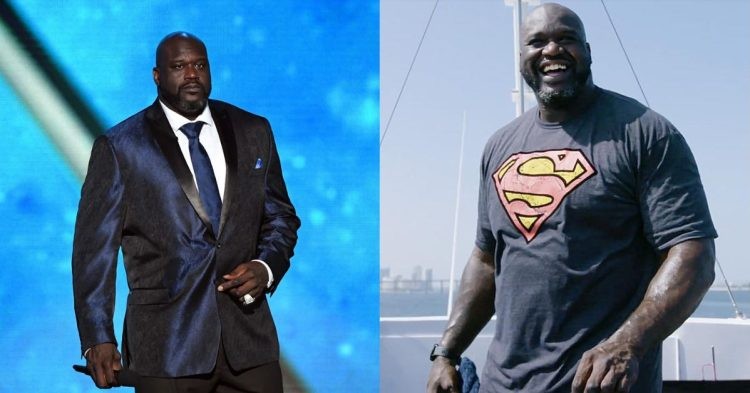 Former Los Angeles Lakers superstar Shaquille O’Neal has built himself a vast business empire. In the recent past, he has revealed himself to be the owner of 50 businesses. A lot of NBA players have an incredible amount of wealth during their playing days. However, few of them are able to sustain the same lifestyle and maintain a substantial income after their career ends.

Shaq is one of the few players who has managed to do so. He has a net worth of roughly $400 million dollars due to his success in the business world. The Diesel recently revealed that “a fellow in a bar” is responsible for showing him the path to financial greatness. One must wonder who this fellow is and what he told Shaq. After all, this is advice that anyone can utilize to improve their situation. Not just basketball players.

Not many people have heard of Lester Knispel. He is a renowned financial guru and has given several famous personalities his lessons and advice on how to succeed in the financial world. We didn’t know he had any connection and conversation with the 4x NBA legend until O’Neal revealed it to be the case. In fact, Shaq credits Lester for teaching him the difference between being rich and staying rich.

Shaquille O’Neal was asked for his tips on how to become financially stable and “wealthy” during an interview with Yahoo Finance all the way back in 2019.

“It would be the same advice that a fellow gave me at a bar. He had a piece of paper and said, this is a hundred dollars, ripped it in half and said, You can save $50 and play with the other $50. But the difference between rich and wealthy is, you rip the $50 in half, and with the $25 you can do whatever you want. But with the other $25, you save it.”

This is truly good and valid advice that we can all follow. Most people live in the present and survive from paycheck to paycheck without thinking about the future. These are the ones who will be rich for a while, but never wealthy. Therefore, we can conclude that saving and a sense of financial disciple is the only way to truly become wealthy.
Tags: NBAShaquille O'Neal
Previous Post