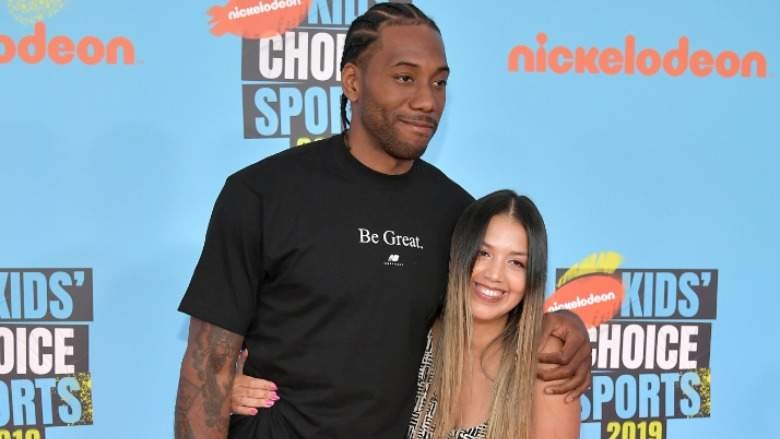 Kawhi Leonard is a two time NBA Champion, two time NBA Finals MVP and a 5 time NBA All-Star who currently is a small forward for the LA Clippers. Kawhi Leonard is known for his aggressive ball-hawking skills and has been nicknamed the Klaw. He has been one of the stars that fans have noticed since he joined the spurs. 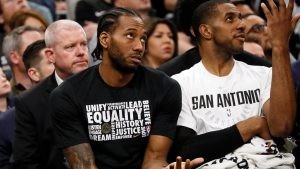 Kawhi Leonard may be a famous person, with fans wanting to see every last bit of him in action but the Fun Guy is one of the most private people when it comes to his life off the court.

Kawhi Leonard has no social media accounts and it is pretty sad to think that when he retires and if he still has not changed his mind on social media, we might never know what’s happening in his life again. Here’s a look into Kawhi’s life off-court.

Who Is Kawhi Leonard’s Girlfriend? 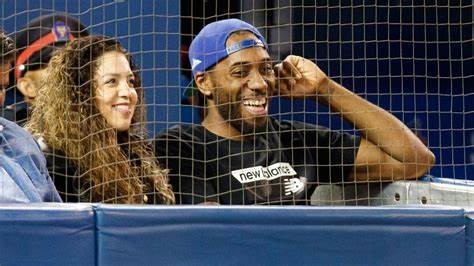 There have been many speculations as to how Kawhi Leonard met the love of his life. Some say that the two of them met at San Diego University while studying together.

Just like Kawhi, his girlfriend is a very private person as well. The couple loves their peace and harmony without people having too many details about their personal lives. However, the couple did make a public appearance at the 2018 NBA Championship. Kawhi Leonard was seen there with Kishele and their daughter Kaliyan.

Do Kawhi Leonard and Kishele Shipley Have Any Kids?

Kawhi Leonard and Kishele Shipley gave birth to their first child in October 2016 and their daughter was named Kaliyah Leonard.

Kawhi did speak about the feeling of being a father at an interview when he went on to say,

It’s just a great feeling once you have a child. 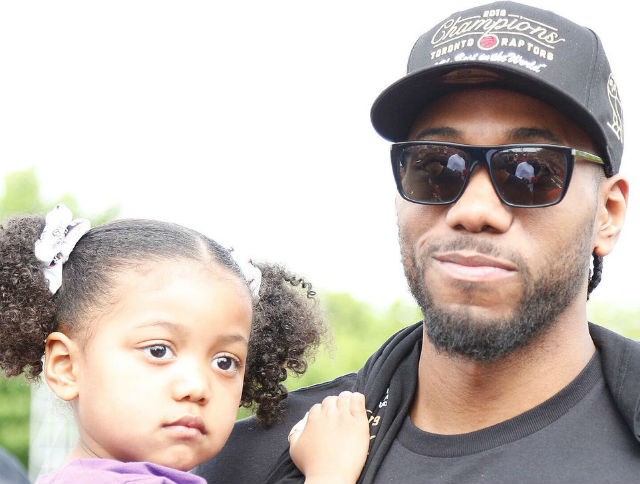 The couple also have a baby boy who was born in the year 2019 and the son is named, Mark Leonard. They like to keep their personal lives completely off the news so no other information about the Leonard family has been revealed as of now.

Kawhi has always been in awe of the late Kobe Bryant. The star was affected by the death of someone he looked up to as a mentor. On the 3rd of May in 2021, Kawhi Leonard made his first-ever appearance on Instagram Live.

The Klaw was in conversation with the High School Basketball superstar, Mikey Williams. On the live Kawhi Leonard announced that he would release a Hip Hop album called Culture Jam. The purpose of the album is to merge the world of Hip Hop and Basketball.

All proceedings of the album are said to go into an organization that was created to honour the memory of Kobe and his daughter Gigi Bryant.